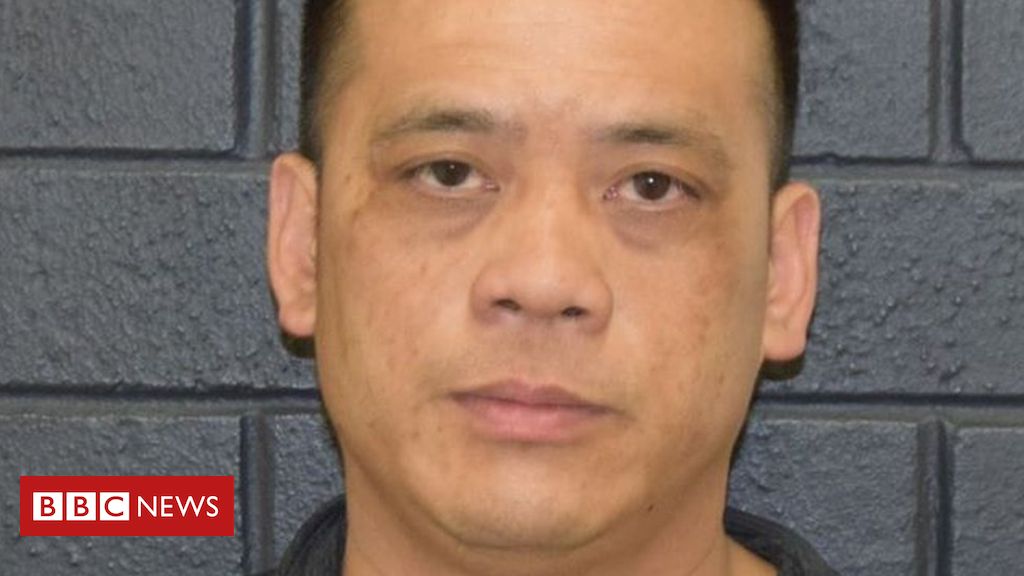 A second person has been found alive two weeks after becoming stranded in Australia’s outback.

, was discovered on Tuesday on a remote farm in the Northern Territory (NT

Mr Tran was part of a trio who became stranded when their car got stuck in a riverbed on 19 November. They later split up to find help.

Mr Tran was found by a farmer who was performing checks on the vast property – known locally as a station – about 160 km (100 miles) south of the town of Alice Springs, NT Police said.

The group and Ms McBeath-Riley’s dog, Raya, had been traveling from Alice Springs to go on a hike when they became bogged in the Hugh River.

Ms McBeath-Riley said the group had stayed by the car for around three days in an attempt to free it.

“We tried many times to try to get out, but just couldn’t get out, the river was just too large, “she told reporters outside hospital on Monday.

“During the day it’s just really hot so we dug ourselves under the car. At night [we] could sleep in the car.”

They used up all their supplies of water, as well as some vodka drinks, biscuits and beef noodles they had in the car.

They eventually found a watering hole, and boiled the “quite dirty” water before sieving it through a shirt, police said.

The group eventually decided to split up to get help. Mr Tran and Ms Hockridge planned to head towards a highway, while Ms McBeath-Riley stayed in the area, thinking her dog would not survive a long walk.

Police despatched helicopters to search for the trio. They spotted Ms McBeath-Riley about 1.5km (0.9 miles) away from the car area after a local resident reported seeing tire tracks.

Mr Tran was discovered about 12 km from the vehicle, two days after he and Ms Hockridge had separated after finding

“He decided to follow the fence line, and he left her there,”Supt Vicary was quoting as saying by the NT News.

“He continued to walk along the fence line for two days and approached the pastoralist [farmer] today and the first thing he did was get some water. “

Mr Tran was “slightly disoriented” but had been given food by the farmer and appeared to be in good spirits, she added.

Police said Mr Tran’s account had further narrowed down their search area for Ms Hockridge, adding it was unclear if she still had water.

” It’s quite a diverse terrain – there’s sandy dunes, there’s hard clay, there’s areas of dense trees but there is also rocks and ranges in the area as well, “Supt Vicary told the Australian Broadcasting Corporation on Monday. 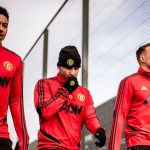