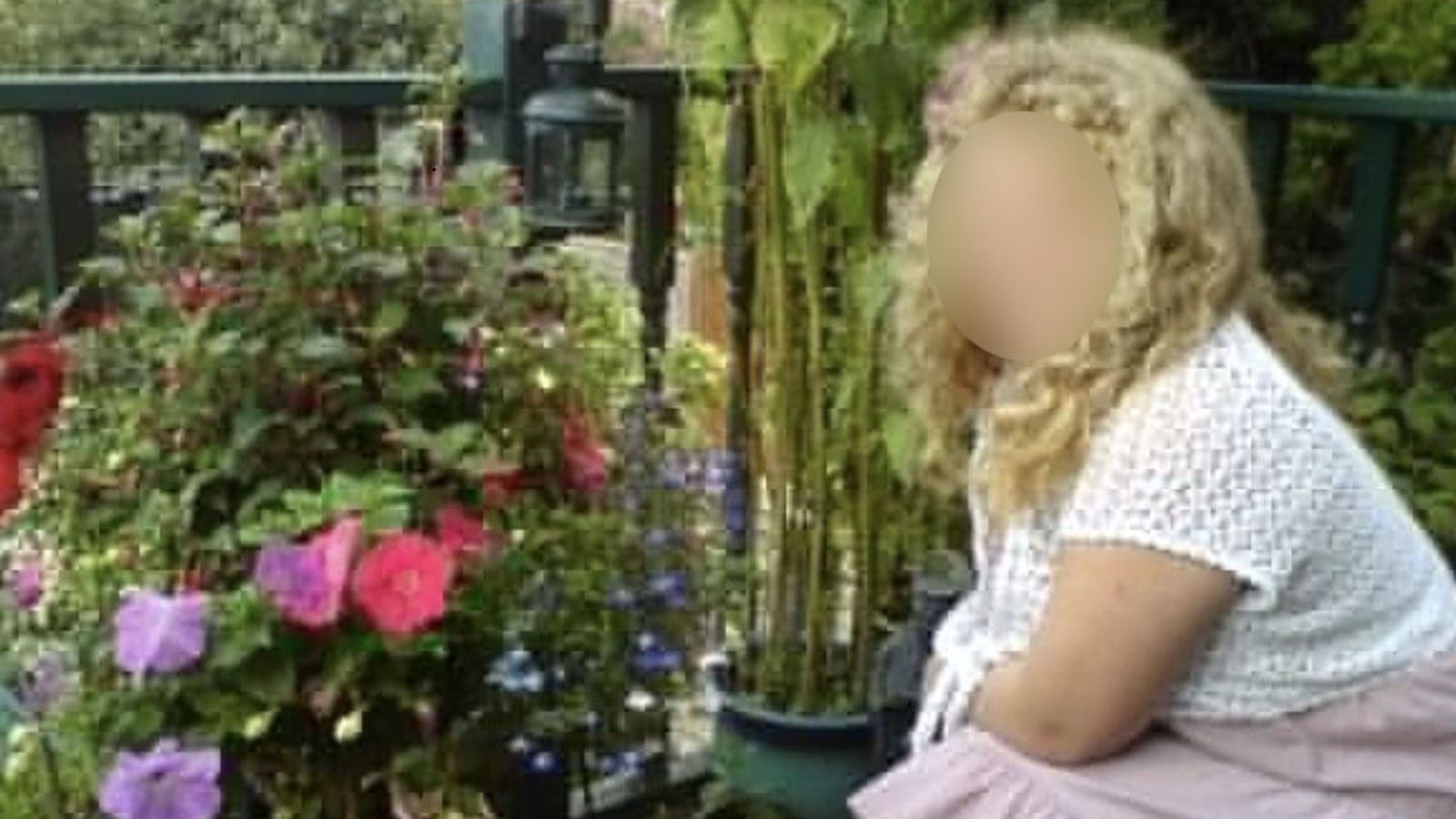 The health secretary has apologized to an autistic girl who is locked up 24 hours a day without human contact.

Matt Hancock has told Sky News that “the current plan” is to get Bethany – whose full name cannot be published – moved to a ” more appropriate setting before Christmas “.

Asked by Sky News’ Sophy Ridge if he would say sorry to Bethany’s father Jeremy, Mr Hancock said: “Of course I apologise to Jeremy, and frankly to Bethany, for the things that have gone wrong in her care.”

Bethany was sectioned under the Mental Health Act when she was 15 years old because she was deemed a risk to herself and others and has been locked up for almost three years.

Her distraught father has previously told Sky News that his daughter“is not an animal”after saying she is being held in a “cell” where food is served to her by sliding it across the floor.

Mr Hancock has said: “I’ve met Jeremy and I insisted on a serious case review into Bethany’s care, which I’ve received a couple of weeks ago – and in fact we’ve published the executive summary, which is very unusual because these things are highly sensitive and Bethany’s case is incredibly difficult and complex.

“There are 10 recommendations in that review, which we are considering very carefully, essentially looking at how we can take those forward.

“Bethany does need to be moved and we’re lining up where we can move her to, we’ve got to get that right.

” The current plan is for her to be moved to a more appropriate setting before Christmas, I very much hope that will happen. “

In response, Jeremy has told Sky News he is not confident that will happen, saying:” No, but it has to happen now, because Matt has announced this on television. “

” It’s great to have the apology but without the actions that following, that apology means nothing.

“I’m quite sure that Bethany will be aware (of Mr Hancock’s comments) and Bethany will hang on every word that Matt Hanock has said, so I hope he has something up his sleeve.

When asked if he was confident that he does, he replied: “No, no. To me, this is yet more promises, we’ve had three years of promises to do the right thing for Beth.

“We’ve had to take NHS England to court to get an apology, to get an acceptance that they are delaying her move back to the community – in spite of that they moved her to a setting that her current commission has desribed as ‘far worse’ – that is still continuing to damage Beth. 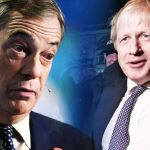 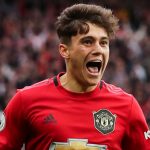