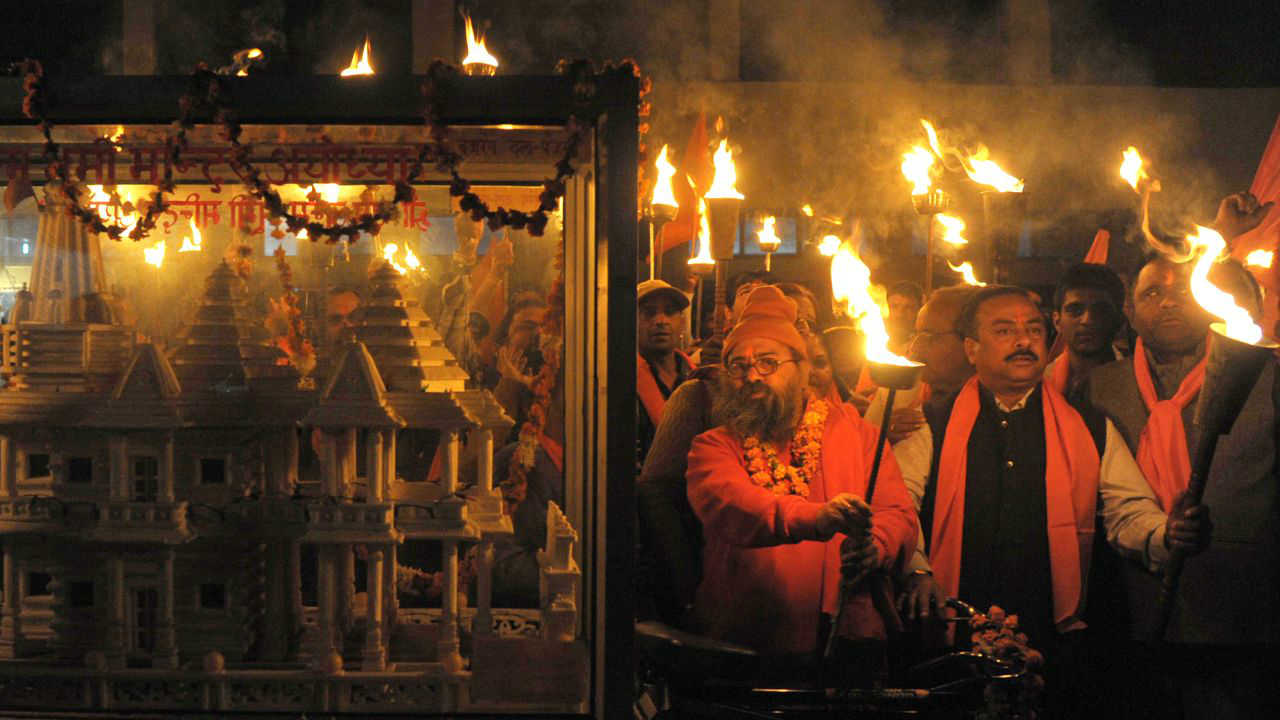 Ayodhya Verdict LATEST Updates:In anticipation of the Supreme Court verdict, the Vishwa Hindu Parishad (VHP), a Hindu right-wing organization who has been at the forefront of the movement demanding the construction of Ram temple at the disputed site, has stopped stone carving work for the construction of the ‘grand temple’ in Ayodhya for the first time since 1990.

In a closed door meeting of prominent Muslim organizations convened by Navaid Hamid, president of All India Muslim Majlis-e-Mushawarat, the apex body of Indian Muslim organizations, the participants resolved to maintain peace and harmony at all cost after the Supreme Court verdict in the Ayodhya dispute is out.

Jamaat-e-Islami Hind chief Maulana Arshad Madani expressed hope that the decision of the apex court will go in its favor. The Jamiat is one of the stakeholders in the dispute. Even as the advocates of Jamiat Ulama-i-Hind and other parties, defending the Babri case, have argued with evidences in the Supreme Court, Madani was optimistic and said there was “no reason to doubt about the outcome.”

Uttar Pradesh Chief Secretary Rajendra Kumar Tiwari reached the Supreme Court on Friday along with other top officials to meet CJI Ranjan Gogoi. The meeting was called upon to ascertain the security preparedness on ground for after the momentous ruling on Ayodha land dispute is out.

As the final verdict by the Supreme Court on the contentious Ayodhya land dispute draws near, the Chief Justice of India Ranjan Gogoi has called upon Uttar Pradesh chief secretary, the Director General of Police (DGP) and other top officials to ascertain the security preparedness on ground for after the momentous ruling is out.

The decision is expected to be delivered before Gogoi vacates the chair on 17 November. The tentative date for the verdict is (November, reportedCNN-News 18.

“The office of CJI Ranjan Gogoi has summoned the offices of the chief secretary of Uttar Pradesh, DGP a day ago and the meeting is expected to take place at 12 pm (a tentative time of the meeting) to ensure law and order stays intact in the state and assess the readiness of the state government in meeting all situations once the verdict is out, “said Legal editor Utkarsh Aanand, speaking toNews 18.

CJI calls the meeting to ensure law and order stays intact in UP.@ utkarsh_aanandwith more detailspic.twitter.com/o3aUjvV9xF

Meanwhile, the situation in Ayodhya remains on knife’s edge with prohibitory order in place till 28 December. Any sort of “victory celebrations” or “mourning processions” have also been banned.

On Thursday, the central government rushed around 4, 000 paramilitary personnel to the state, where the nation’s longest pending dispute is about to be settled. The Railway police cancelled leave of its force and stepped up vigil at 78 major stations and on trains as part of its security preparedness.

Livemintquoted Uttar Pradesh Director General of Police OP Singh as saying, “All precautions are being taken. We are going to ensure timely response of law and order at any cost. All field officers have also been sensitized and we are in regular touch with all communities on the ground to ensure that no untoward episode occurs. “

The Ministry of Home Affairs (MHA) has also sent a general advisory to all the states and Union territories ordering deployment of adequate security personnel at all sensitive places.

With the verdict predicted to be announced anytime in next week, political leaders made fresh calls to people not to indulge in making provocative remarks or spreading rumors.

Prime Minister Narendra Modi on Wednesday discussed the Ayodhya issue with his council of ministers and asked them to refrain from making unnecessary statements on the subject and maintain harmony in the country.

A top leader in the ruling dispensation, on the condition of anonymity, toldFirstpostthat even if the judgment is in favor of the Hindu parties, thegovernment will need to intervene and bring in a legislation. The objective of this legislation will be to bring clarity on which entity will construct and manage the Ram temple, and who will take possession of the 67 acres of land that are not disputed but are in the possession of the Center.

The railway police issued a seven-page advisory to all its zones giving them a slew of instructions on security preparedness, sources said.

The advisory from the Railway Protection Force (RPF) said leaves of all its personnel have been cancelled and they have been instructed to be engaged in escorting trains.
The advisory, which covers aspects like security at platforms, railway stations, yard, parking space, bridges and tunnels as well as production units and workshops, has earmarked all potential hot-spots which could either be a site for any violence or could be used to hide explosives.

The RPF advisory said a close watch should be kept on all religious structures near railway stations or within its premises as they may become “flash points” in case tempers run high. It has also instructed caretakers of such structures not to leave them unguarded.

It has identified around 78 major stations with high footfall including stations in Mumbai, Delhi, Maharashtra and Uttar Pradesh where the presence of RPF personnel have been increased.

The advisory also rescinded an earlier order which allowed stations to keep their lighting to around 30 percent to save electricity when there is no train at the station, instructing all zones to keep lighting at 100 percent at all times instead.

The advisory has also issued strict operational guidelines to be followed in case a mob is sighted in railway premises – presence of quick response teams, sealing of entry and exit points and use of CCTV cameras monitored by skilled personnel – to maximise security of railway premises. *****

The Vishwa Hindu Parishad (VHP), meanwhile, has stopped stone carving work for the construction of a Ram Temple in Ayodhya for the first time since 1990.

He said the decision to stop the carving was taken by top leaders of the VHP, a Hindu right-wing organization that has been at the forefront of the movement demanding the construction of a ‘grand temple’ dedicated to Lord Ram at the site of the demolished Babri Masjid. 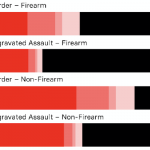 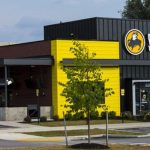