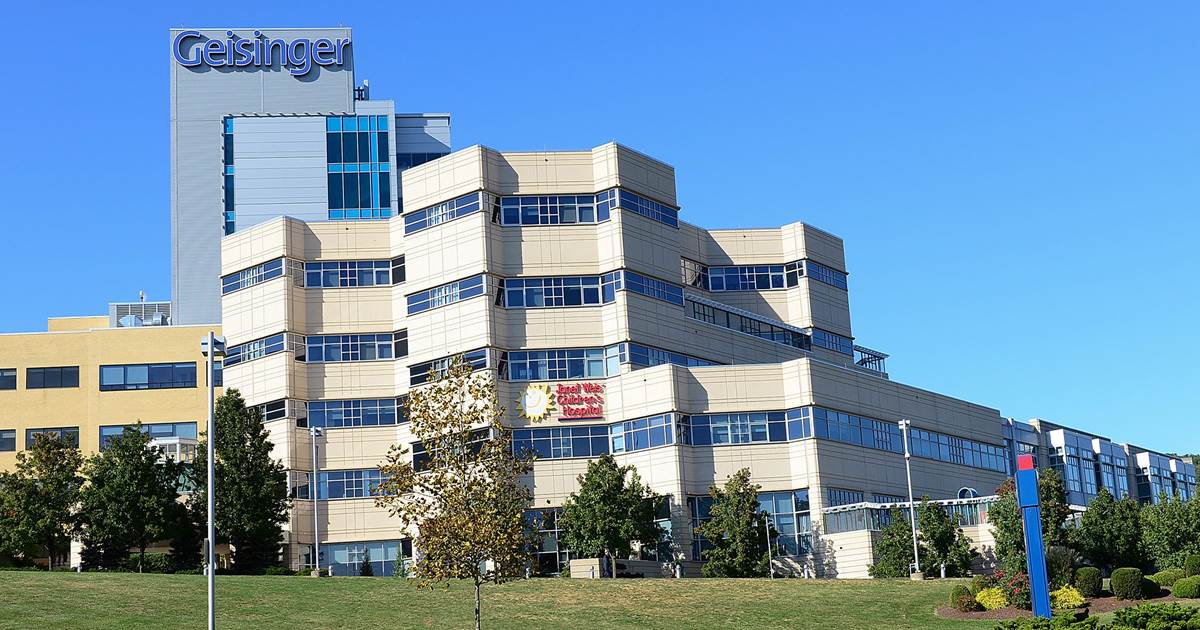 A Pennsylvania hospital said Friday it has discovered the source of a waterborne germ thatsickened at least eight premature infants, killing three.

Geisinger Medical Center in Danville said the process it was using to prepare donor breast milk led to the deadly outbreak in the hospital’s neonatal intensive care unit.

Infection control specialists used DNA testing to trace the Pseudomonas bacterium to equipment used to measure and administer donor breast milk. Geisinger said it has since switched to using single-use equipment. Hospital officials stressed the milk itself was not the source of the exposure.

“We have had no new cases of infants becoming ill from pseudomonas in the NICU since making this change, “Dr. Edward Hartle, Geisinger’s executive vice president and chief medical officer, said in a statement.

Pseudomonas bacteria are common and often harmless but can pose a health risk in fragile patients.

Geisinger, which operates one of Pennsylvania’s largest health networks, has been sending very premature newborns and some expectant mothers to other facilities while it investigated the outbreak. The hospital said it will continue doing so as it consults with state health officials on when it can resume normal operations.

“We would like to extend our sincere apologies to the families who have been affected by this incident. We know that the public holds us to the highest standards, and we will continue to strive to live up to those expectations as we have throughout our history, constantly improving on what we do and how we do it, “Hartle said .

The parents of one of the newborns who died at Geisinger filed suit last month, alleging that hospital officials failed to protect their son from the lethal bacterial infection that had already killed two other premature babies .

Their attorney, Matt Casey – who also represents the family of the second baby who died in the bacterial outbreak – said his investigation has revealed earlier Pseudomonas infections in the Geisinger NICU, and at least one baby died. But he said he does not yet know whether those earlier infections were the result of a problem with the hospital’s breast milk equipment.

A hospital spokesman did not immediately respond to a request for comment on Casey’s contention about the earlier infections. 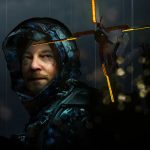 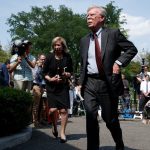