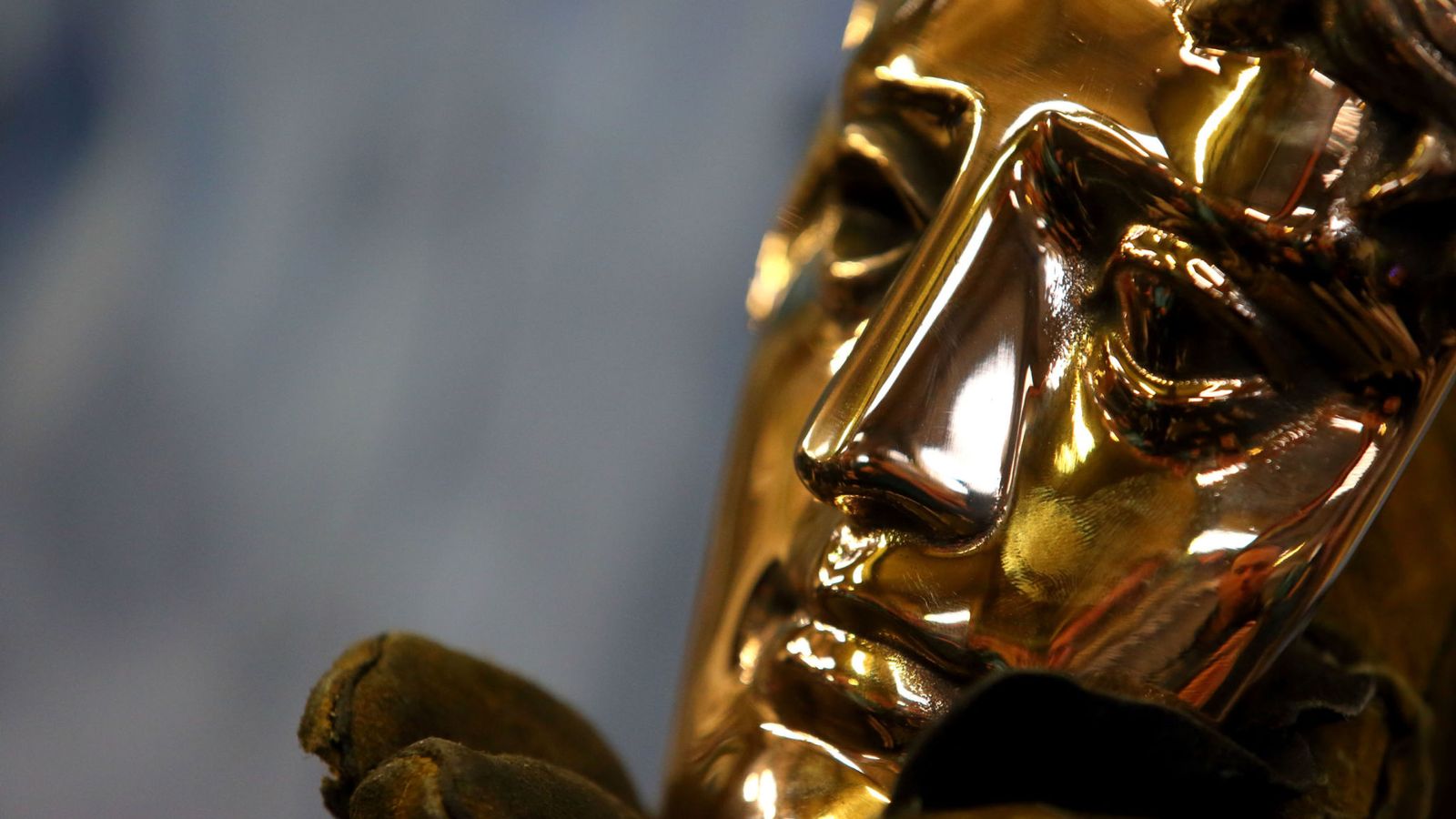 BAFTA is reviewing its voting process after a flood of criticism over the lack of diversity in its nominations.

All the peoplenominated in the acting categories are white, and no women moviemakers have been shortlisted for best director or got a nod in the best film section.

The head of the academy’s film committee Marc Samuelson told Variety there will be a “careful and detailed review within and outside the membership.”

He said changes will be agreed ahead of voting for the 2021 awards.

The winners and nominees in the four majority acting categories are currently voted for in two rounds by 6, 700**************members, comprised of industry professionals and creatives from around the world.

More craft specific fields including directing are voted on by a smaller number of BAFTA specialists in the first round, before opening up the second round, to select the eventual winner, to all members.

On the day of nominations, the hashtag #BaftasSoWhite was widely used on Twitter.

Some even pointed out that in the best supporting actress category,Margot Robbieis nominated twice, for both Once Upon A Time In Hollywood and Bombshell, while no BAME (Black, Asian and minority ethnic background) actresses makes the cut.

BAFTA chief executive Amanda Berry called the nominations “disappointing” and said the organization is “not going to stop pushing”.

Marc Samuelson, chair of the charity’s film committee , said it was “infuriating” but pointed out that female nominations are “rising every year”.

He said BAFTA nominations are now around “36% female “.

BAFTA deputy chair Krishnendu Majumdar said the lack of female nominees in the best director category is an “industry-wide problem” and that BAFTA is “fiercely doing something about it”, adding that women have been nominated in other categories, such as animated and non-English language films.

The industry has come under fire in recent years over diversity, with the Oscars facing a backlash in

The BAFTA Film ceremony will take place at the Royal Albert Hall in London on Sunday 2 February. 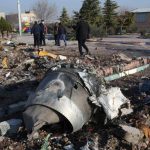 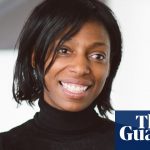