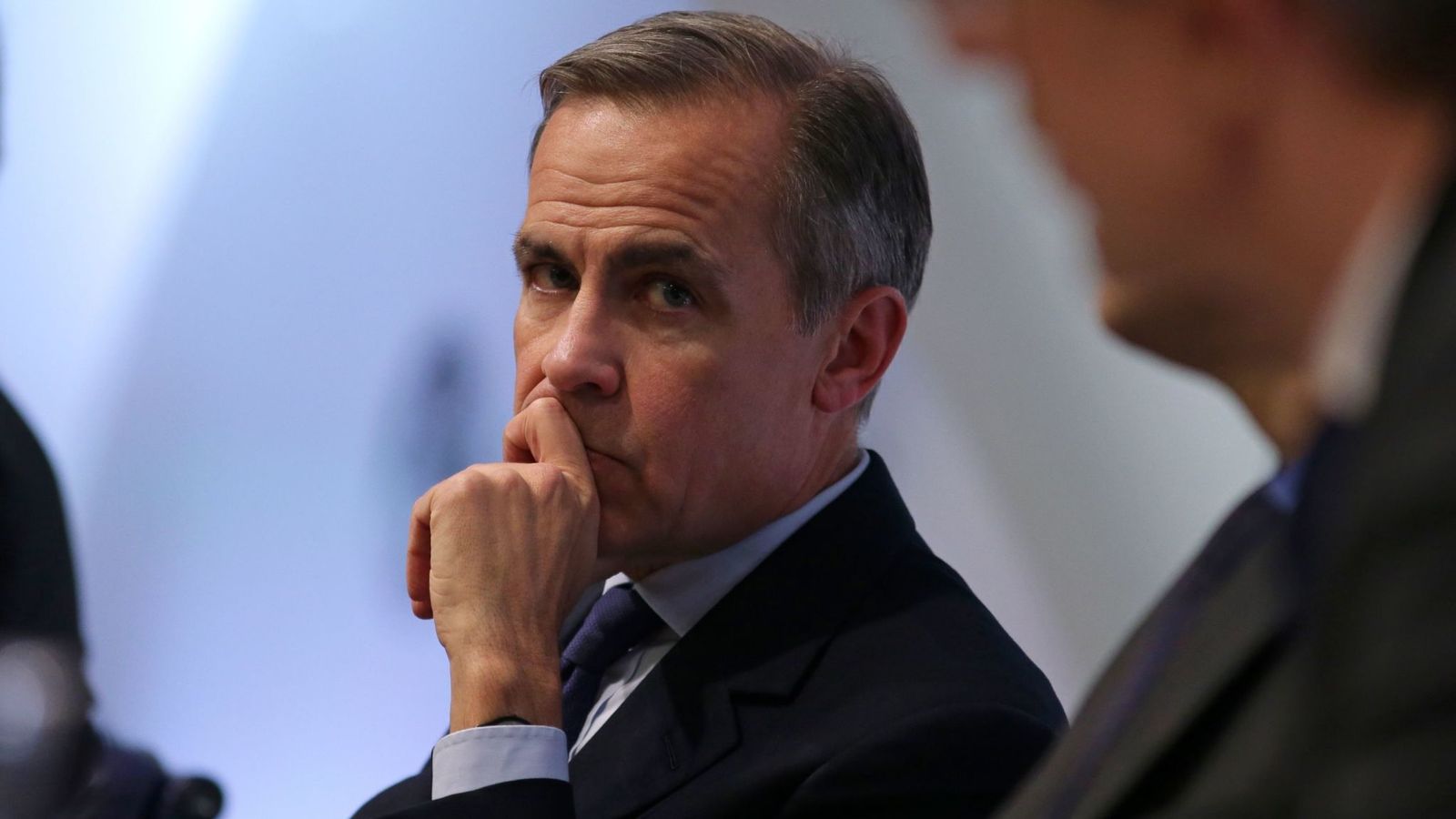 The negative impact of a no-deal Brexit will not be as severe as originally predicted because of improved planning by the government, businesses and the financial sector, the Bank of England has said. )

Governor Mark Carney told the Treasury select committee that the Bank now believes GDP will fall by 5.5% in the worst-case scenario following a no-deal Brexit – less than the 8% contraction it predicted last November.

The Bank’s revised assessment also says unemployment could increase by 7% and inflation may peak at 5. 25% if the UK leaves the European Union without a deal.

While he warned that there would still be an economic impact, with food bills likely to rise, Mr Carney said preparations for no-deal since the end of last year had informed the improved picture.

Giving evidence to the committee, he said that while risks of economic disruption remain, the work undertaken to reduce delays at Dover and Calais had been significant.

These include the automatic registration of UK companies to trade with the EU, simplified customs procedures and a temporary waiver on security checks at the border.

The government own assessment of disruption, set out in the Operation Yellowhammer documents leaked last month, is that between 40% and 60% of freight trade will be disrupted, less than the 75% previously predicted.

Mr Carney said the Bank’s forecast was based on less than half of freight being disrupted, with every 5% of freight traffic processed equating to about 0. 25% of GDP.

The announcement of a no-deal tariff regime that would see 87% of imports by value eligible for a tariff-free increase, and work to reduce disruption to UK and European derivative markets, has also improved the worst-case scenario. )

” It is likely that food bills will rise in the event of a no-deal Brexit, that is almost exclusively because of the exchange rate impact. Movements are quickly translated onto the shop shelf, and domestic prices, imperfect substitutes, also increase. That impact has lessened because of the new tariff regime the government has put in place. “ 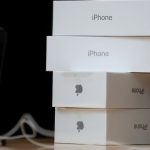 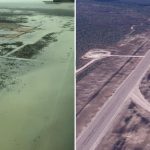