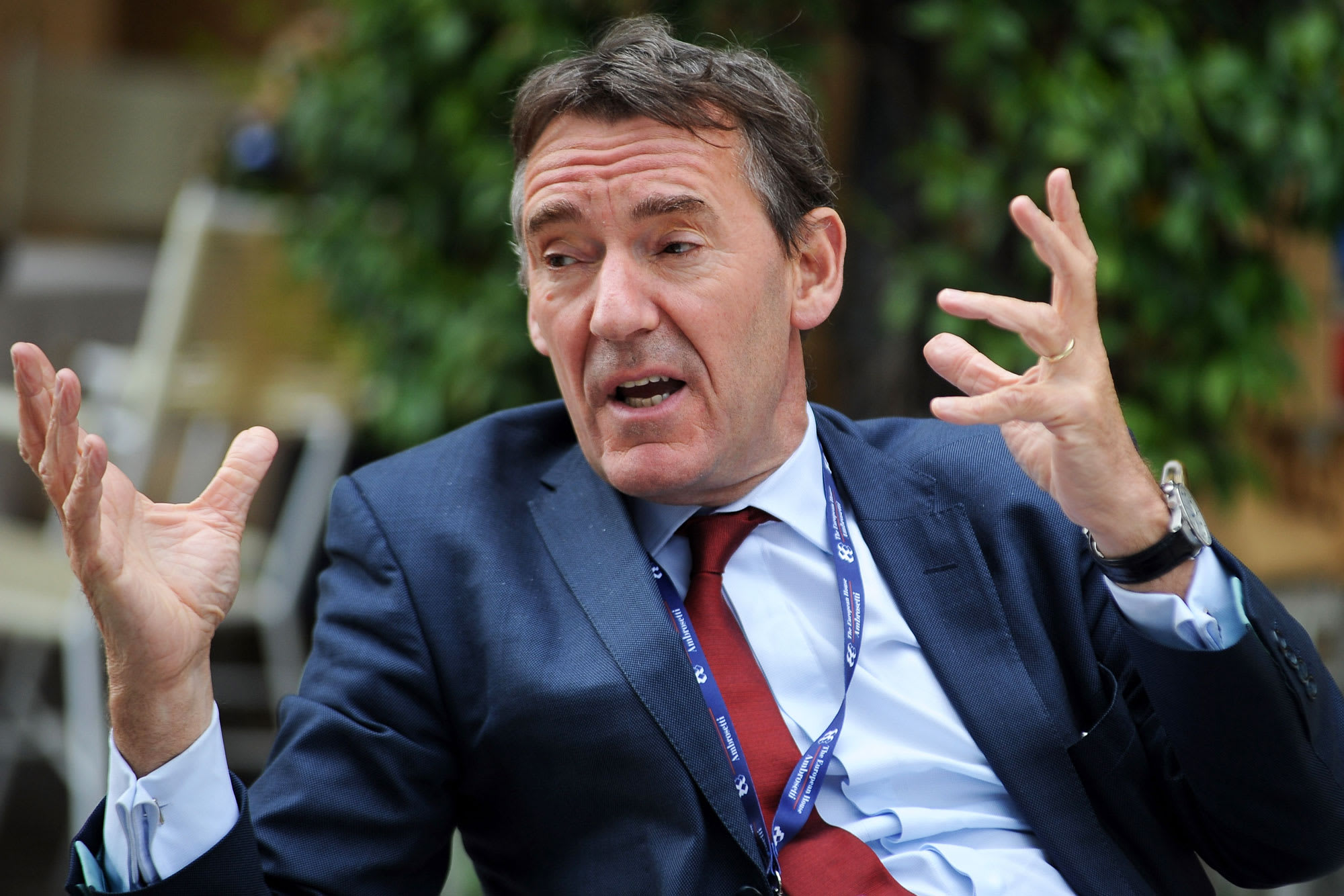 Chatham House Chair Jim O ‘ Neill criticized the emergency cut to interest rates from Bank of England (BOE) as “a mistake and too soon.”

The central bank followed the US Federal Reserve Wednesday in announcing a 50 – basis point reduction to its benchmark rate, from 0. (% to 0.) %, in a bid to cushion the economic impact of the new coronavirus outbreak .

Speaking to CNBC following the decision, former Goldman Sachs chief economist O’Neill was critical of its timing amid the ongoing escalation of the coronavirus, which has now infected 382 people in the UK including government health minister Nadine Dorries.

“There is quite a lot of evidence that QE (quantitative easing) and lower rates to the levels that we’re at here and in many other countries have not worked for years, “he said.

” If we are now trying to encourage people to stay at home, not travel, what on Earth is a rate cut supposed to do? “

O’Neill suggested that the move was” a mistake and too soon, “adding that the BOE may need such policy” bullets “if demand continues to weaken in the coming weeks.

However, he praised the central bank’s new term-funding scheme to support small and medium-sized companies, and measures to improve lending conditions for commercial banks.

O’Neill projected that over the next few days, fiscal measures will likely be announced around the world, adding that it would be “troubling” if this did not materialize. He suggested that the global economy had been “crying out” for investment since the 2008 financial crisis.

“Private sector investment around the western world in particular has been exceptionally weak and public sector investment has been too, because we’ve had in many places an almost obsession with reducing government spending, epitomized in the center of the euro zone with Germany, and here in the UK, “O’Neill said.

” I think the appetite for shifting away from that was there anyhow, and I would suggest the coronavirus gives governments a fantastic excuse to be much more imaginative and flexible about some of these very rigid fiscal rules that we’ve had. “ 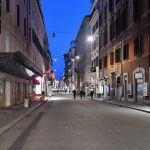 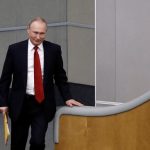