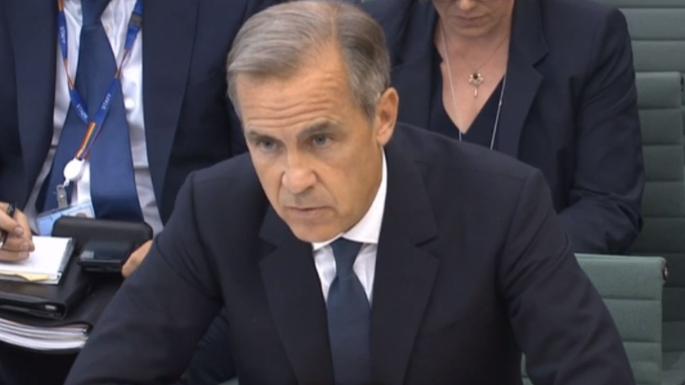 Britain’s economy will not be as badly damaged by a worst-case scenario Brexit as feared due to preparations made by several sectors, according to the Bank of England.

Mark Carney, the Bank’s governor, said that measures taken by ports in the UK and France, and a last-minute concession by Europe over trillions of pounds of financial contracts, had lessened the likely impact of a disorderly departure from the European Union.

Britain would still plunge into a severe recession, but GDP would shrink by 5.5 per cent over the course of the contraction, not the 8 per cent forecast by the Bank in November. That compares to UK’s 6 per cent peak-to-trough contraction during the financial crisis.

Unemployment would rise to 7 per cent and inflation… 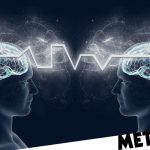 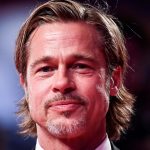