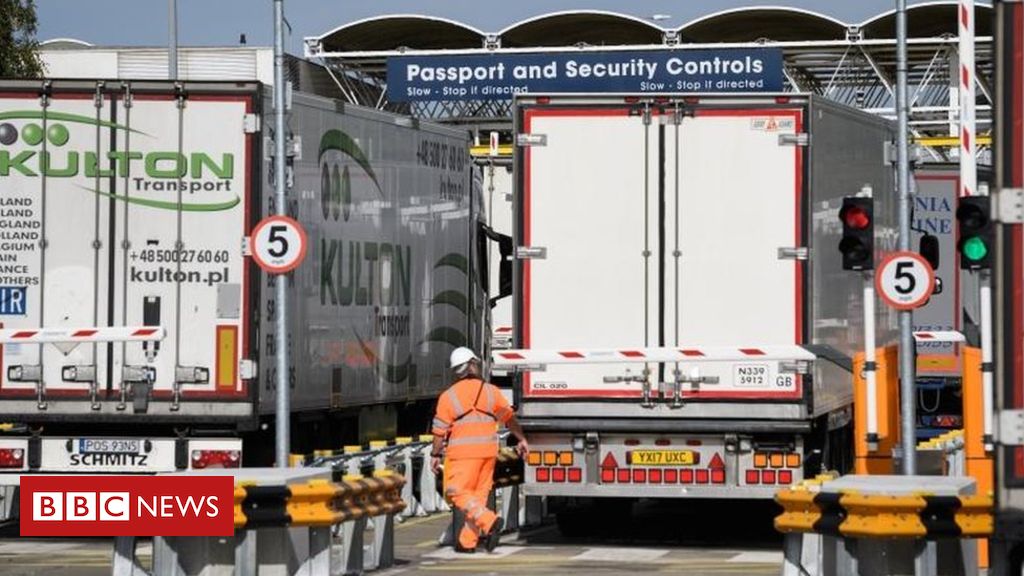 The Bank of England has warned that weak global growth and trade barriers created by the government Brexit deal will hit the UK economy.

It came as two Bank policymakers called for an immediate interest rate cut to support growth.

The Bank said the new EU withdrawal agreement struck by Prime Minister Boris Johnson had reduced the likelihood of a no-deal Brexit.

The Monetary Policy Committee (MPC) that sets interest rates said this would end some of the uncertainty facing businesses and households.

However, policymakers added that the transition to a new trade deal would introduce new customs

The MPC said its assumption of a Canada-style “deep free-trade a greement “between the UK and EU would” raise administrative costs for firms “doing business with the continent.

What’s the outlook for growth?

Mark Carney, the governor of the Bank of England, said the Brexit deal had created “the prospects for a pick-up in UK growth”.

The Bank expects the annual pace of growth to rise from around 1% at the end of this year to more than 2% by the end of 2022.

Mr Carney said this would be helped by “a world that has stopped weakening and picks up a little bit”.

He added: “three-quarters of that rise in growth is driven by domestic factors – the most important of which is a reduction in uncertainty driven by an orderly transition to a new Brexit arrangement. “

However, the Bank’s Monetary Policy Reportsaid a weaker global economy and its new assum ptions about Brexit would knock 1% off UK growth over the next three years compared with its forecast in August.

Policymakers believe the UK economy grew 0.4% in the three months to September this year, double their estimate in August, amid a recovery in the UK’s dominant services sector.

However, growth in the final quarter of the year is expected to fall back to 0.2%.

Spending pledges by the government are expected to boost growth in the coming years.

The Bank also cited research that showed the current level of business investment is about 11% lower because of Brexit uncertainty.

What else did the Bank say about Brexit?

For the first time, Bank policymakers changed their assumption about the UK’s future trading relationship with the EU.

They had previously assumed an average of a range of Brexit outcomes that filter through to the economy over 15 years.

It now assumes the government will strike a free-trade agreement with Brussels that will keep goods tariffs at zero but introduce customs checks at the border.

With the transition period currently due to expire at the end of 2020, the drag on growth from new regulatory barriers will now be more immediate.

Policymakers said: “As a result, trade flows are likely to fall and some companies might exit the market. “

Diverging regulations are also expected to hit a wide variety of s ectors across the EU, from law to banking.

The Bank also suggested that trade deals with new partners would be years away, reflecting the fact that “it typically takes several years for new trade deals to be negotiated and implemented”.

What’s the outlook for interest rates?

Michael Saunders and Jonathan Haskel, two of the Bank’s external rate-setters , voted to cut interest rates to 0.5%, from the current rate of 0. 75%.

They said inflation, which currently stands at 1.7%, suggested that there was little risk that the economy would overheat in the medium term if interest rates were cut.

The MPC expects inflation, as measured by the consumer prices index (CPI), to fall to about 1.2% by next spring as the impact of the government energy price cap kicks in.

This is well below the Bank’s 2% target.

While the unemployment rate remains below 4%, which is its lowest since the 1970 s, Mr Saunders and Mr Haskel said they believed recent data suggested the “labor market was turning”.

They also said there was a risk that world growth could be weaker and Brexit uncertainties could persist for longer than the MPC’s assumptions.

Financial markets believe interest rates will be cut to 0.5% in the coming year, and Mr Carney said the MPC would respond to developments in the economy accordingly.

Lower interest rates are good news for borrowers and bad news for savers, as commercial banks use the Bank of England as a reference point for the rates they offer on mortgages and savings accounts.

Will Mark Carney delay his departure from the Bank?

Bank governor Mark Carney is due to stand down from his role on 31 January next year. However, at the Bank’s news conference, he opened the door to staying on beyond that date.

He said that he had already agreed to extend his term twice, in order to ensure the financial system was prepared for Brexit and also to ensure a proper handover to his successor.

Mr Carney said it was understandable that a decision on the new governor had not been made, “given the priority” that the Brexit negotiations have taken.

He committed to making sure that the transition to the new governor was “smooth”. 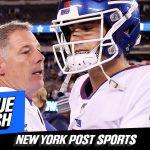 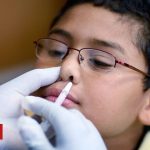