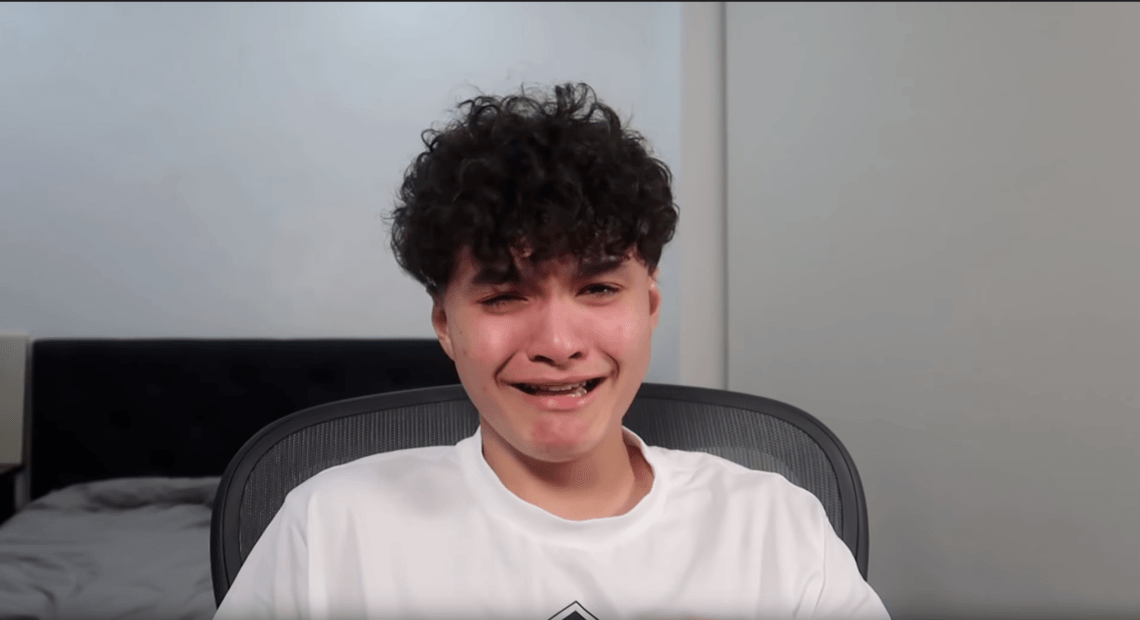 Massively successfulFortnite YouTuber, FaZe Jarvis, was recently caught using an aimbot cheat in-game. When news reached Epic Games they passed him down a ban for life from the game. With a lifetime ban on his primary source of income, Jarvis took to YouTube to issue an apology.

In the video, titled ‘I’ve been Banned from Fortnite (I’m Sorry) ‘, Jarvis apologized to his fans and admitted that using an aimbot was wrong. He also preceded to fill the rest of the video with concern for himself and what he’d do as well as crocodile tears.He then proceeded to make £ 20, 000 off of the entire situation.

He Just Doesn’t Seem That Sorry

Looking at the Jarvis apology video, he just doesn’t seem that sorry. Sure, he’s probably upset that he can’t make money from the game anymore, but he’s sorrier for getting caught then he ever will be for actually cheating in the first place.

Clearly the video is designed to drum up some sympathy. Anyone who isn’t a fan of his is liable to find that this really doesn’t happen. At around the 2: 40 mark in the video, he appears to be trying harder than anyone ever has to cry. Hopefully with the $ 20, 000 he made he can invest in some acting lessons.

Why His Ban Is Right

Looking at Jarvis’ channelYou’ll see the same level of clickbait trash which permeates the Fortnite side of YouTube. It’s hard to feel sorry for someone who makes so much money from such scummy tactics. It’s likely that this ban won’t even put that much of a dent in his income either.

He still has a YouTube account with over 2 million subscribers . He still has nearly 600, 000 followers on Twitch. It’s likely that no matter what he chooses to do going forward he will still be able to make plenty of cash. The worst thing that can be said for him is that he is no longer allowed to play a game he quite clearly likes. Even that isn’t necessarily true, since it’s possible to make another account, although it’s likely to also be banned if he tries to make any content with it.

Regardless of what happens to him going forward, it’ll remain hard to feel sorry for the kid. He’s going to continue being able to make money from a job that many wish they had. He used cheat software, and the ban is appropriate because all it does is stops him from making money off of the game. Although he can clearly still make money from his half-arsed apologies. 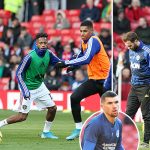 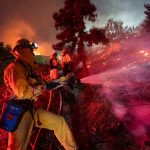