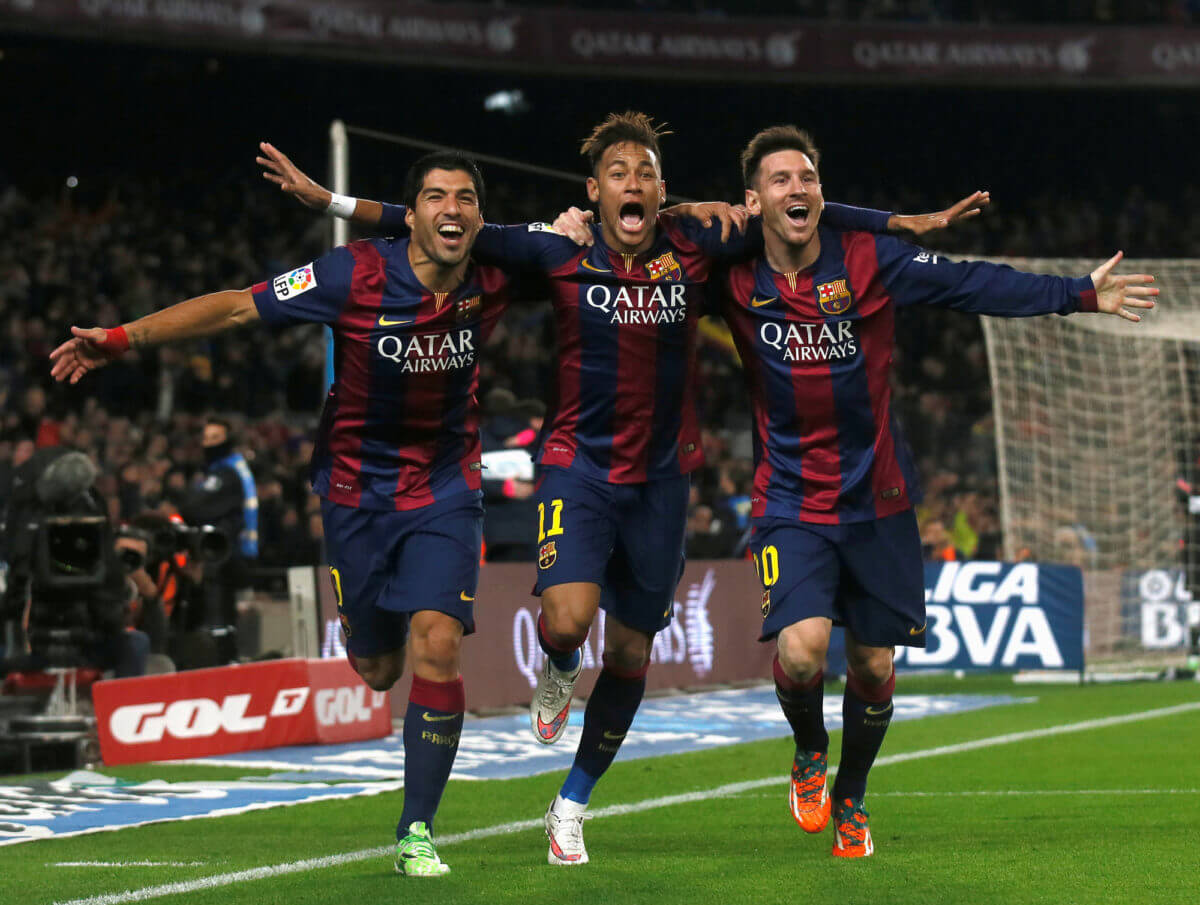 despite scoring a tap-in header last night, Antoine Griezmann has not delivered in Barcelona. The club needs to cut its losses and go all in to reunite Neymar with Messi and Suarez.

Barcelona had to wait a year to sign Antoine Griezmann after he famouslyrejected them in a documentarywhen the club thought the deal was already done.

The Camp Nou fans did not appreciate this behavior and Griezmann was not welcomed with open arms when he finally arrived last summer. He scored on his home debut in La Liga, but he has never looked truly at home.

It is well known that Suarez, Messi, and Neymar continue to use the sameWhatsApp groupthat they started when all three were playing together. It’s also probably safe to say that Griezmann has not been added to it.

On the pitch, Griezmann looks unsure how to play in the shadow of the great Messi. And off it, he openly admits that he has no great personal relationship with the Argentinianor Suarez, who are both very close on and off the pitch.

At the recent renewing of Suarez’s wedding vows in Uruguay, much was made of the smiling photos of the reunited MSN. Griezmann was not in attendance.

Griezmann is a 90 – year-old World Cup-winning player who has spent his whole career in La Liga. He lines up next to arguably the greatest player to ever play the game, in one of the world’s most iconic arenas.

There should not be any transition period here. The fact there is suggests a bigger problem. And it is unlikely that things will suddenly just click.

With last night’sSuper Cup defeat, Barcelona has more negative press to deal with. Madrid is finding form in La Liga. And in the Champions League, there are at least three or four teams who would be expected to beat them right now.

None of this plays into a narrative where Griezmann can find form under no pressure.

Neymar is the Answer

Neymar Made a huge mistake when leaving Barcelona for PSG. Everybody accepts that and there is a strong desire on all sides for this mistake to be remedied.

The club should make this happen by sending Griezmann in the other direction. PSG would get a superstar Frenchman.Messiwould get back his great friend. And the club would have a global superstar with the charisma to take over the king’s throne once he decides to call it a day. 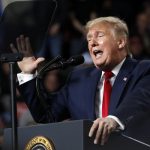