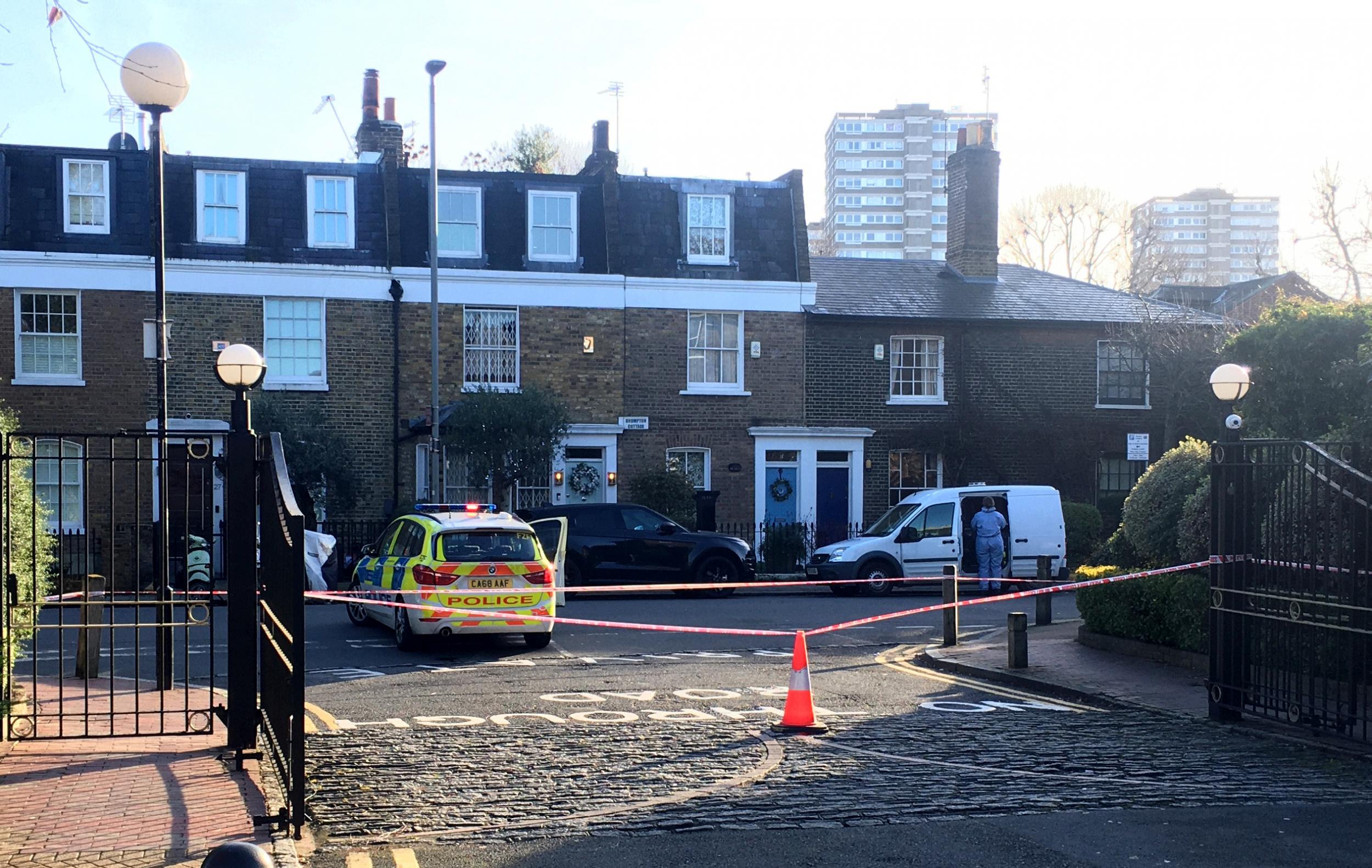 Officers were called toBatterseaChurch Road at about 9pm on December

Police and the London Ambulance Service attended the scene, where a man believed to be in his 39 s was pronounced dead after suffering gunshot injuries.

Scotland Yard confirmed it had launched a murder investigation into the death.

Julian Stratton, 64, was at his parents’ home just meters from the scene at the time of the incident.

He said: “We are friends with a man who lives directly opposite the scene. He told us there was a knock at the victim’s door, which was answered.

“The shots were heard by many neighbors, but being Christmas Eve, most people thought they were fireworks, at first.”

He added: “My neighbor’s partner is a health worker. He went to help the man, who was lying on his driveway, before the police and ambulances arrived. 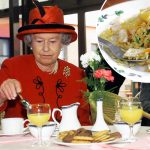 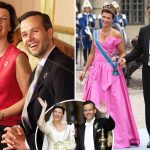