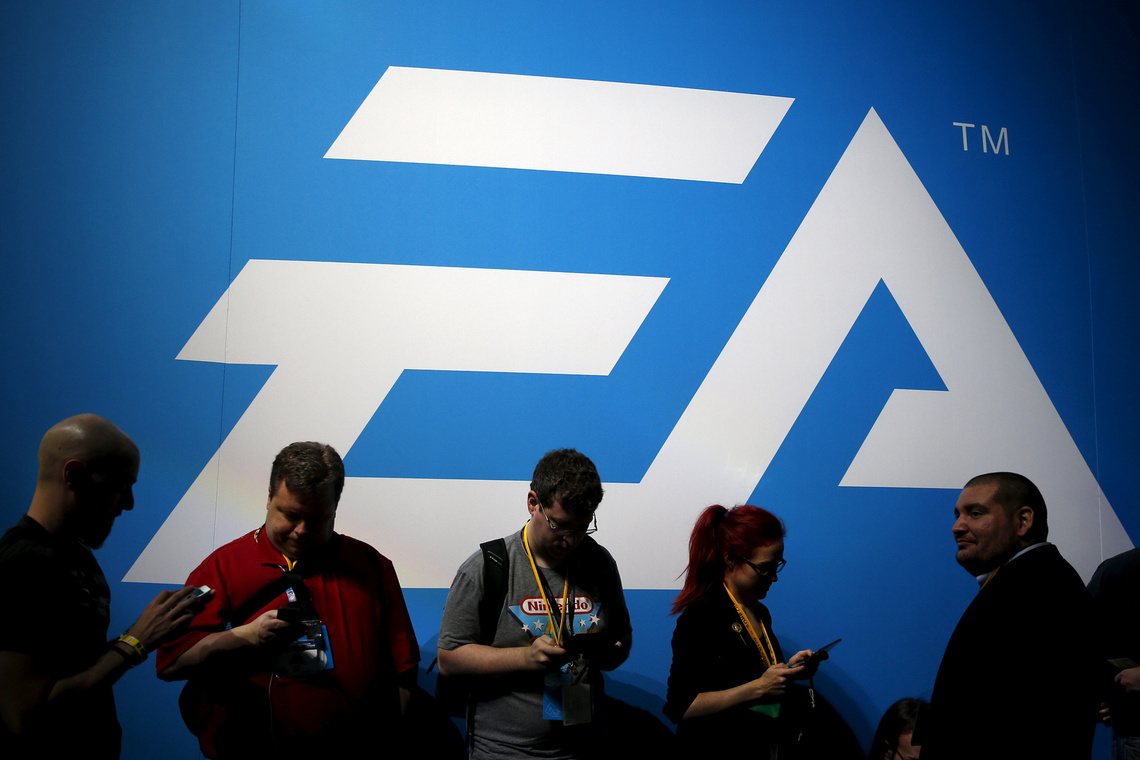 Electronic Arts (EA) stock has made a nice recovery in 2019 after a forgettable time in the second half of last year, and it looks like things are about to get better for the video game company.

EA is about to drop a new Star Wars Battlefront 2 co-operation update on Sept . 25 that seems to have captured gamers’ imagination as the initial comments suggest.

Has Electronic Arts finally hit the sweet spot with the latest Battlefront 2 update?

Electronic Arts messed things up badly when it brought Battlefront 2 to the market around two years ago. Theloot box controversynearly killed the game when it was launched, with players believing that EA was promoting a “pay to win” mentality.

EA’s combative reactionwas not appreciatedby the gaming community either. Not surprisingly, sales took a tumble as the latest iteration of EA’s Star Wars franchise of games moved only9 million copiesin its first quarter on the market , around 1 million copies lower than what the company had originally anticipated.

The fallout from the Star Wars Battlefront 2 controversy dented EA’s revenue last fiscal year. Its top line fell nearly 4% as the failure of Battlefront 2 to set the sales chart on fire, theslowdownin the sales of the popular FIFA franchise, and mixed reviews for the popular Need for Speed ​​game combined to weigh on the company.

But it finally looks like EA’s dream of reclaiming top-line growth in the current fiscal year might come true and the latest Battlefront 2 update could play a key role in the same.

Gamers seem to be really digging the new EA update

The video announcing the update has been viewed nearly 400, 000 times since it was dropped on Saturday 23. The good part: It has been liked more than 26, 000 times as compared to just 400 – odd dislikes. This gives us an idea that sentiment among gamers is mostly positive.

That’s not surprising as the Star Wars Battlefront 2 update brings a host of new features that could boost the title’s popularity. Electronic Arts is giving gamers a new world – Felucia – where you can deploy the Clone Commando to take on your enemies.

EA explains that Felucia is a “vibrant and fungal-covered planet” where funguses could explode if they are shot at with poisonous gas. The planet has farmlands, rivers, settlements, and a giant sarlacc pit to make things interesting for gamers.

EA says that it has equipped the Clone Commando to take on these challenges in the latest Battlefront 2 update . The character uses a reconfigurable repeating blaster that can be converted into a grenade launcher to take on armored enemies.

But what’s interesting is that apart from the new character and a new world, the new update will allow Star Wars Battlefront 2 players to go online and form four-person squads in a player versus environment (PvE) setting. The squad will take on artificial intelligence-controlled enemies in Clone Era locations.

The good news forElectronic Artsis that the community seems to be giving thumbs up to the co-op mode and the other goodies that the company is bringing with the latest Battlefront 2 update.

Electronic Arts needs to be commended for the way it has turned around the Battlefront franchise after it was pilloried initially for the loot box controversy. The company hasn’t let the initial criticism get in the way and it seems to have come of age with the co-operation update.

As gamers seem to be really digging into the new Battlefront 2 update , this will set a nice stage for the next Star Wars game EA will launch in November this year. So Electronic Arts’estimatethat it can deliver 8.5% revenue growth in the current fiscal year might turn out to be true as it seems to be getting its act together. 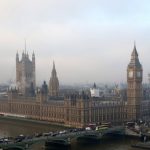 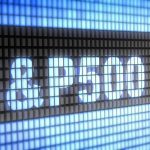