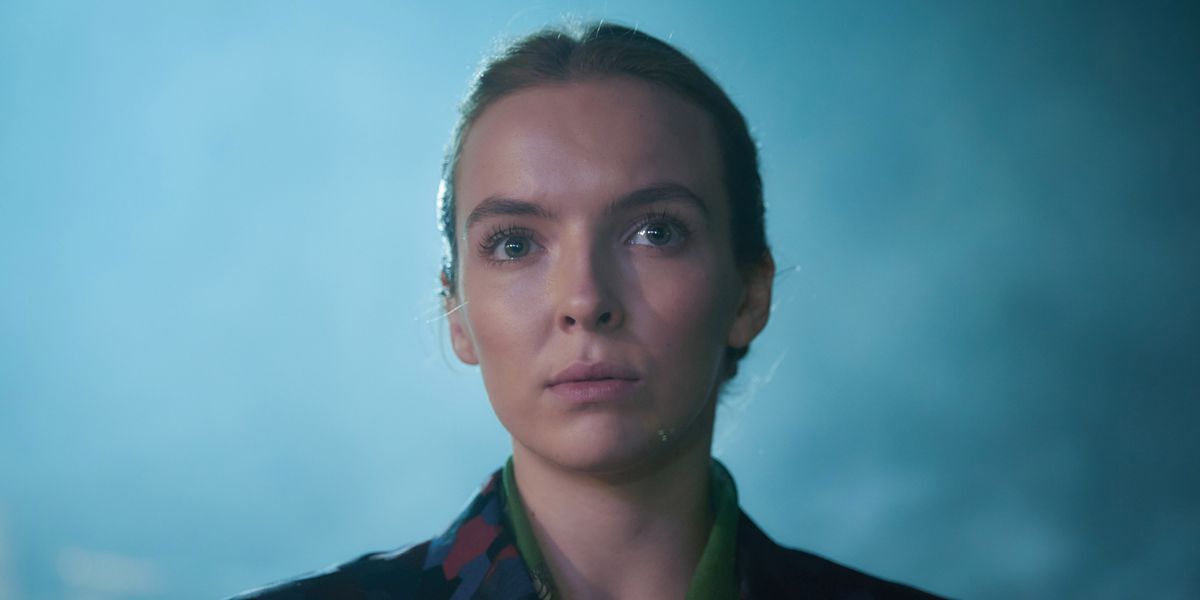 Killing Evehas become one of the big TV successes of the past few years, so it comes as no shock that it has officially been renewed for another season.

Ahead of the show’sthird season, the BBC has confirmed that the Sandra Oh and Jodie Comer-starring thriller will get a fourth outing.

“How could we not have massive confidence inKilling Eve? It has won big in every major award show and is the highest growing show on US television for six years, “Sarah Barnett, president, AMC Networks Entertainment Group and AMC Studios, said (viaThe Hollywood Reporter

“The reason for this series’ emphatic embrace is the brilliant women who breathed it into being: Phoebe Waller-Bridge, Emerald Fennell, Sandra Oh, Jodie Comer, Fiona Shaw and its fairy godmother, executive producer Sally Woodward Gentle.

“Season three lead writer Suzanne Heathcote takes Eve, Villanelle and Carolyn to places more thrilling, twisted and surprising than ever. Our addicted fans will not be disappointed. “

Related:Killing Eveseason 3 filming photos tease fate of one character after THAT cliffhanger

Season four will be overseen by yet another new writer, who is yet to be confirmed, following Phoebe Waller-Bridge on the first and Emerald Fennell on the second. Suzanne Heathcote is overseeing the third season.

The third season is set to bring on boarda host of new stars, including Gemma Whelan (Game of Thrones)), Predrag Bjelac ((Harry Potter)), Steve Pemberton (******** (Inside No. 9, Raj Bajaj ( Doctor Who), Turlough Convery (Ready Player One), Camille Cottin (Call My Agent) and Evgenia Dodina (One Week and a Day). 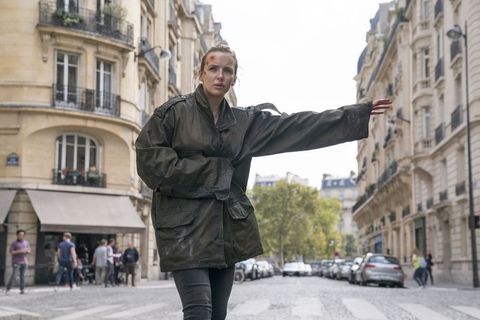 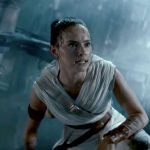 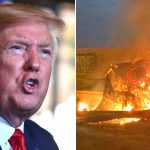