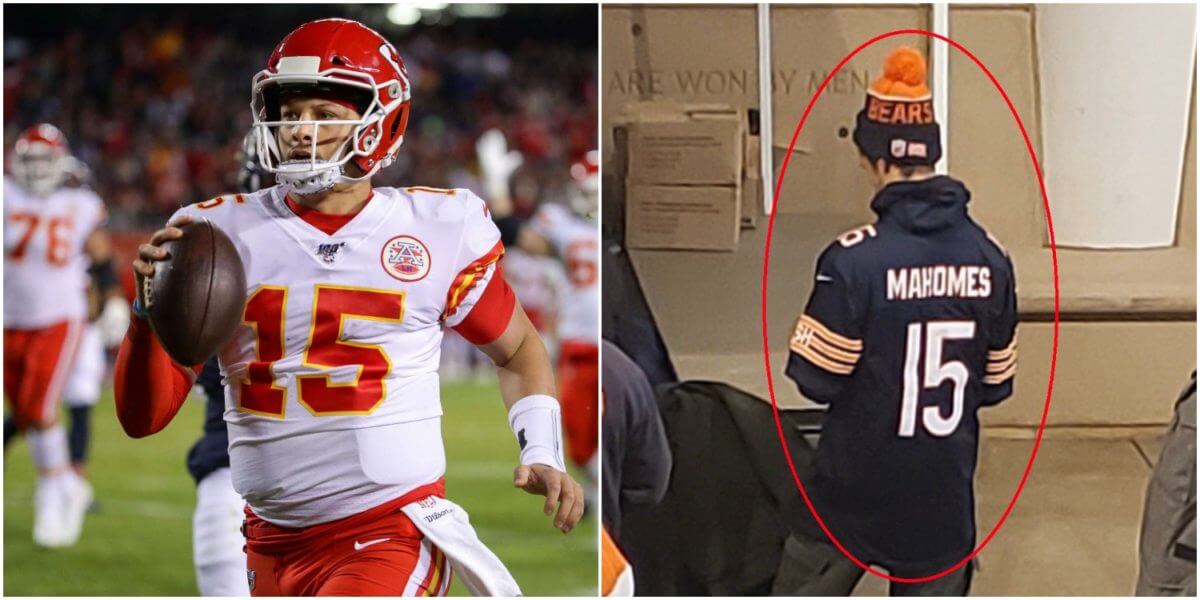 The Chicago Bears had nothing to play for on Sunday. They were eliminated from playoff contention last week with a loss to the Green Bay Packers, officially ending preseason dreams of a Super Bowl berth that have been slowly fading away for months.

But there was a subplot to yesterday’s game against the Kansas City Chiefs that added some much-needed intrigue to Sunday Night Football:Mitch TrubiskyandPatrick Mahomesgoing head to head.

Throughout the broadcast, NBC hyped the matchup between the third-year signal-callers as yet another in football’s ongoingchanging of the guard at quarterback.

Bears fans knew better than to fall victim to that charade, though. Trubisky has been one of the most disappointing players in the NFL this season, while Mahomes hasfought through injuryto follow up his MVP debut With another dominant campaign.

Still, it’s too early for Chicago to give up on its franchise quarterback. If Trubisky could match Mahomes’ magic under the bright lights of national television, hopes of him leading the Bears to annual contention going forward wouldn’t prove so far-fetched.

It didn’t happen. One extra self-loathing Chicago fan, though, made sure he left Soldier Field happy despite Trubisky and Mahomes living up to their well-earned reputations. 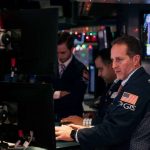 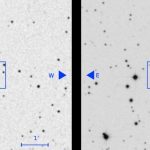