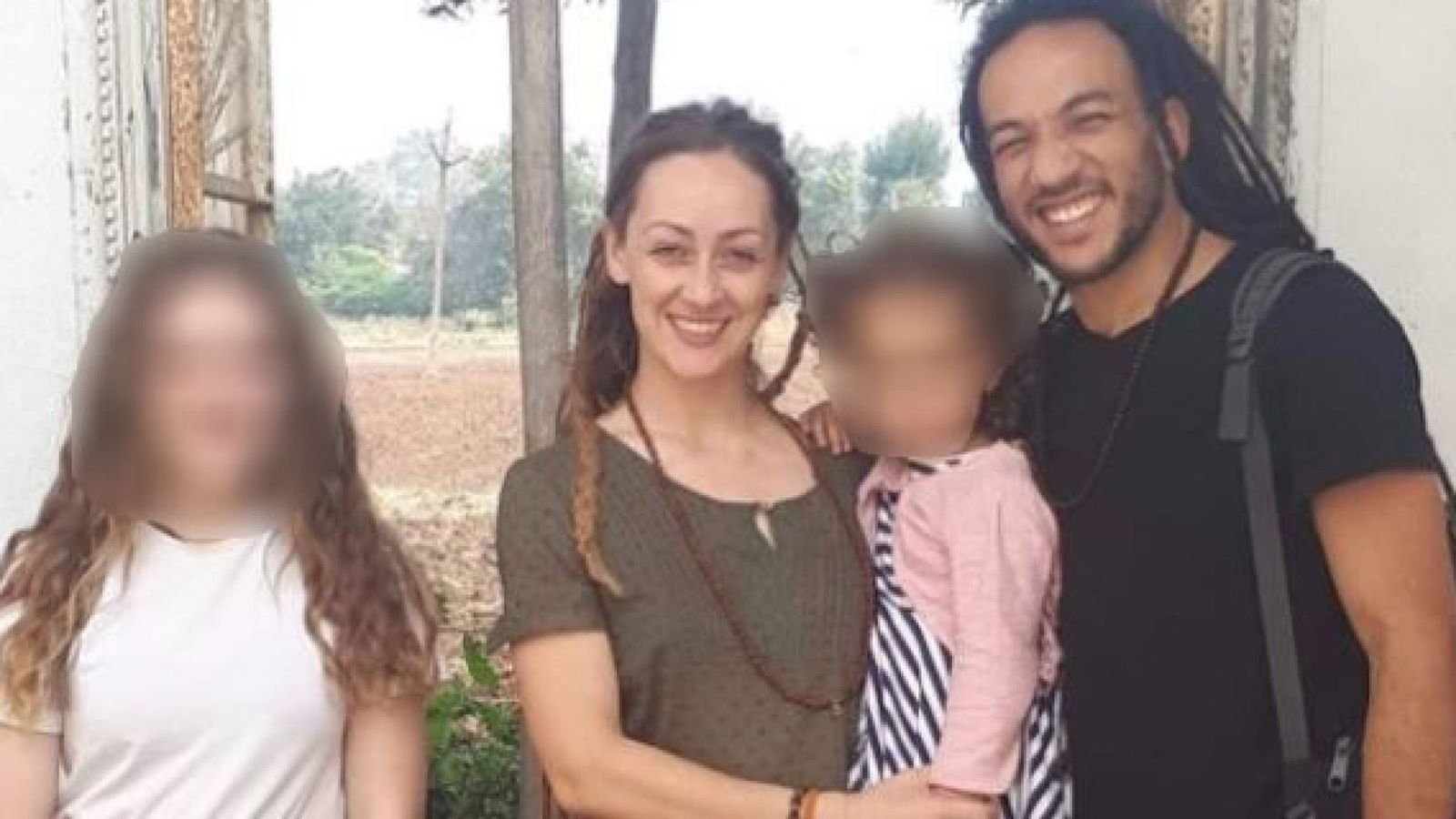 Thousands of pounds have been donated for a British couple who drowned in Portugal, with friends paying tribute to the “beautiful souls” who radiated “loving energy”.

Kim Fletcher, 33, and Danny Johnson, 34, died on Sunday at Zambujeira do Mar in southern Portugal.

Mr Johnson tried to rescue his partner after she got into difficulty but became trapped himself, according to Portuguese national newspaper Correio da Manha.

Police said surfers went to the rescue and brought the couple back to the beach but CPR failed to revive them.

There can be dangerous rip tides and undertow in some areas of the popular beach.

“The heroic actions of Danny are only to be expected, he adored Kim, as she adored him,” said a JustGiving page – where more than 500 people have donated more than £ 11,

The couple were engaged and have a four-year-old daughter, while Ms Fletcher also has a teenage daughter from another relationship.

Ms Fletcher was a yoga teacher and the couple put on meditation workshops with the aim of helping “bring about more joy, love and bliss into the world”.

Friends have been sharing their tributes to the “positive, peaceful” couple on social media.

“Sleep well in the arms of your soul mate & know how many lives you touched in such a short time. My heart is breaking for you & your girls.”

“Danny was such an amazingly positive person, such a sad loss,” wrote Gemma Dubajic.

“Danny and Kim are two of the most warm-hearted, beautiful souls you could wish to meet. They radiated such a positive, peaceful and loving energy to all,” posted Nicola Taylor .

“This tragic event has shocked our whole community and leaves two young children without their parents, “wrote Mr Cook.

He said the money would be used to help and support the children, cover funeral costs and pay for a memorial bench.

The Foreign Office told Sky News: “Our staff are supporting the families of a British man and woman following their deaths in Zambujeira do Mar, Portugal and are in contact with the Portuguese authorities.” 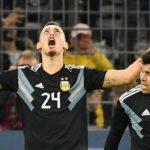 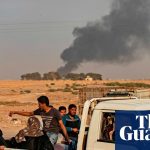