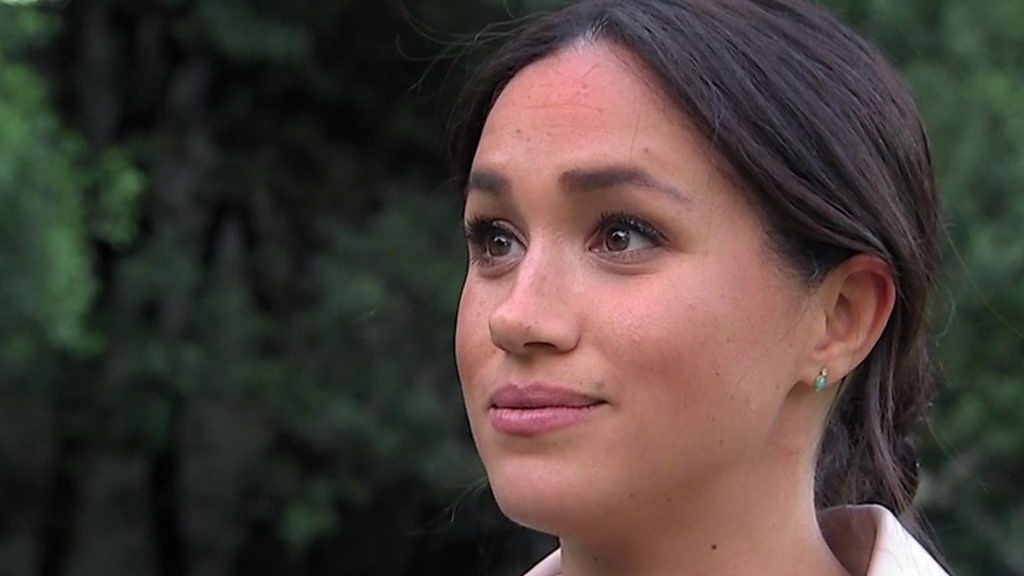 The Duchess of Sussex has admitted it was a “struggle” becoming a new mother amid intense media scrutiny.

Meghan Markle married Prince Harry at Windsor Castle in May 2018 and gave birth to their son Archie this year.

She added : “Not many people have asked if I’m OK. But it’s a very real thing to be going through behind the scenes.”

The Duke and Duchess of Sussex were both interviewed by Tom Bradby during their tour of southern Africa in September.

Asked how she was coping, Meghan said: “Look, any woman – especially when they are pregnant – you’re really vulnerable and so that was made really cha llenging, and then when you have a new born – you know?

The duchess added: “And also, thank you for asking, because not many people have asked if I’m OK … “

When asked if it would be fair to say it had” really been a struggle “, Meghan said:” Yes. “

The documentary Harry & Meghan: An African Journey airs on ITV on Sunday at 21: 00 BST.

Prince Harry described the memories surrounding the death of his mother, Diana, Princess of Wales, in 1997 as “a wound that

On the tour, the prince visited an anti-landmine project championed by his mother in Angola and told ITV it had been “emotional” to trace her footsteps.

As the tour ended, the duke and duchess both brought legal actions against the press.

Meghan sued the Mail on Sundayover a claim that it unlawfully published one of her private letters.

Harry filed his own proceedings at the High Courtagainst the owners of the Sun, the defunct News of the World, and the Daily Mirror, in relation to alleged phone -hacking. 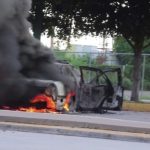 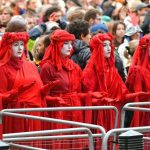