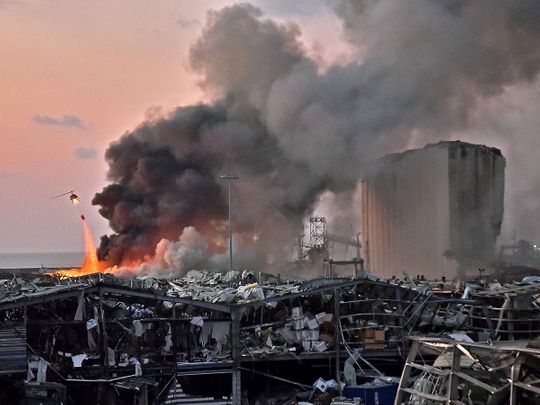 Dubai: His Highness Sheikh Mohammed Bin Rashid Al Maktoum, Vice President and Prime Minister of the UAE and Ruler of Dubai, tweeted his deep condolences to the Lebanese citizens after a huge explosion hit the capital, Beirut.

Sheikh Mohammed tweeted “Our condolences to the beloved people of Lebanon … May God, have mercy on those who passed away today … May God grant them patience and solace.”

A massive explosion rocked downtown Beirut on Tuesday, flattening much of the port, damaging buildings and blowing out windows and doors as a giant mushroom cloud rose above the capital.

Lebanese Red Cross official Georges Kettaneh said there were dead and wounded, but did not have an exact figure, just saying there were hundreds of casualties.

In a tweet also UAE Minister of State for Foreign Affairs Dr Anwar Gargash shared his condolences saying “Our hearts go to Beirut and its people. Our prayers during these difficult hours, for God to protect Lebanon and the Lebanese, and to heal their wounds, and keep their homes safe from sorrows and pain.”

Footage showed what appeared to be a fire, followed by crackling lights and then a larger explosion as an enormous cloud of smoke engulfed the area around the Port of Beirut. It caused severe damage to buildings and shops in the area, including the home of former Prime Minister Saad Hariri.

Abbas Ibrahim, head of the country’s General Security, said the explosion wasn’t due to fireworks, as reported earlier by local media. People were seen rushing on foot and motorbikes, some with blood streaming over their faces, outside a Beirut hospital as medical staff tried to admit more severe cases. One hospital said it had taken in 400 people, according to LBCI TV. 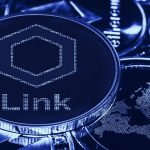 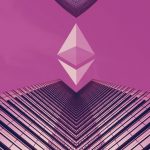