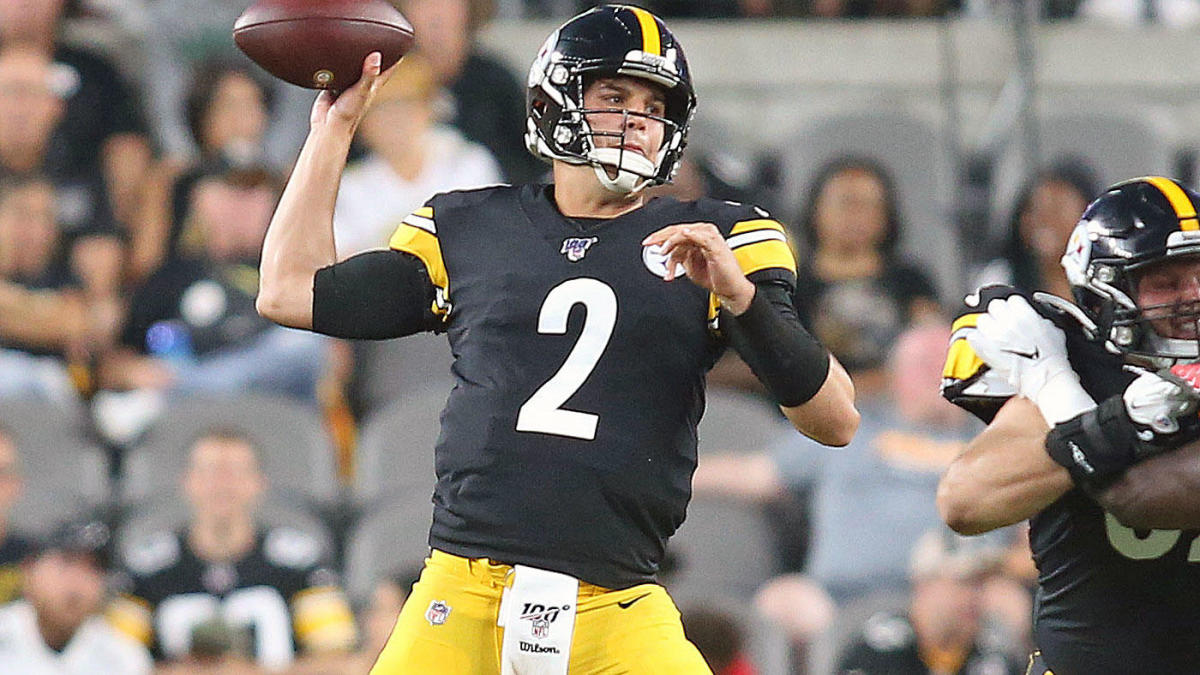 With Rudolph in the spotlight, now is the perfect time to restate my thoughts on him as a prospect.

Below are the five categories on which I evaluate and ultimately grade quarterback prospects. And in my system, the grades in each category are weighted differently and listed from most important to least important in this article.

Rudolph has mostly impressive accuracy, especially down the field. He frequently distributes the football with good ball placement in the quick passing game to maximize yards after the catch, and his accuracy is steady at the intermediate level of the field. At times, because he doesn’t have a big arm — which I’ll get to later — his downfield passes can be a tad underthrown, but at Oklahoma State, he dropped an abundance of downfield throws into the bucket to his receivers in stride.

A pass zipping over a receiver’s head from Rudolph is rare, but it can happen. And while his ball placement isn’t always perfect, his overall accuracy is consistently solid. Rudolph will definitely give his receivers a chance to make a play on the football, particularly when stretching the field.

Could Big Ben have played his final snap as a Steeler? Will Brinson, Ryan Wilson, John Breech and Sean Wagner-McGough discuss the fallout from Ben Roethlisberger’s season-ending injury in an emergency Monday afternoon edition of the Pick Six podcast. Make sure and subscribe to get our dailyNFLpod, now with seven (!) episodes per week, M-F.

This is where Rudolph shines. He owns the pocket. I break down pocket management into two subcategories: pocket presence and pocket patience.

The former is the ability to be poised amidst the chaos of an opposition’s pass rush. Also, it’s a quarterback’s ability to subtly drift away from oncoming defenders, without his head dropping, and find open receivers. In my view, pocket presence is mostly natural. Can’t be taught. You either have it or you don’t. However, it’s a refined skill that can be honed at the collegiate level through experience.

Because of the frequency at which Rudolph casually drifts away from pressure inside the pocket while remaining a passer, to me, he’s blessed with natural pocket presence. Also, he started 41 games at Oklahoma State and was the full-time starter in his final three seasons with theCowboys. Rudolph attempted 1,415 passes in those outings, and his pocket presence improved each year.

I describe pocket patience as the ability to scan the field from a clean pocket without abandoning it for no reason. In theory, this should be incredibly easy. It’s not. Most quarterbacks — at all levels — simply panic after two or three seconds and run out of the pocket even if there’s no pass-rushing threat. Rudolph is tremendously patient inside the pocket and will take as long as necessary to find someone to target. That means he rarely runs into pressure and doesn’t shorten the play and the area in which he can realistically throw the football by scampering toward the sideline. This was another facet of his game that got better as he progressed as the Oklahoma State starter.

In college, Rudolph operated Mike Gundy’s basketball-on-turf system, a pass-happy offense with Air Raid roots. While it featured plenty of screens and long balls, two Air Raid staples, by his senior year Rudolph routinely made accurate throws on plays that began with him looking to one side of the field before locating a wideout on the other side.

He certainly was a “full-field reader” as he entered the NFL. Because of the amount of receivers he often had running a route, Rudolph can quickly move from one read to the next inside the pocket, although, at times, he can lock onto his first read. Most of the plays in which he rapidly gets through his progressions happen as he’s drifting inside the pocket.

While I don’t know this for sure, this category represents why I believe Rudolph slipped to the third round of the 2018 Draft. He doesn’t have a howitzer for an arm. In fact, calling it below-average isn’t crazy. In the 2018 class,I ranked the attributes of all the top quarterback prospects before the draftand placing Rudolph last in arm strength was an easy decision.

He has a decently quick, over-the-top release and stands nearly 6-foot-5 while weighing around 235-240 pounds, but does not possess the typical arm strength we see in the NFL from quarterbacks with sound throwing fundamentals and a large frame. At times the football loses steam on long throws from the far hash mark or just doesn’t have enough juice on heaves down the field. While he can throw with anticipation, Rudolph’s lack of a huge arm can get him into trouble at times, particularly on out-breaking passes in which the timing with his receiver isn’t perfect. However, his arm doesn’t stop him from being aggressive down the field, and on most “downfield” throws, Rudolph’s arm strength does not hinder his long-ball production.

Rudolph won’t be mistaken for Lamar Jackson as a runner, and the third-round selection had a combine performancethat indicated he wasn’t a superior athlete at the quarterback spot. He ran 4.9 in the 40 and had a vertical jump in the 5th percentile at the position.

But Rudolph was used somewhat often in the read-option game at Oklahoma State and scored 16 touchdowns on the ground in his final two seasons there. When he is forced out of the pocket, Rudolph can be a moderately effective scrambler, and he showed a willingness to take the 5-10 yard gain if it clearly presented itself in front of him. 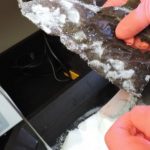 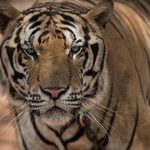