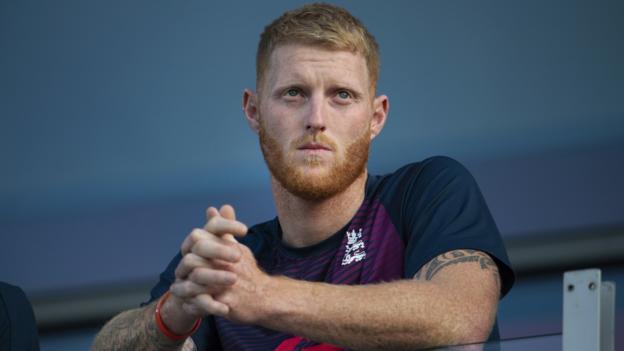 England batsman Ben Stokes says the Sun newspaper’s front-page story about his family is “utterly disgusting” and the “lowest form of journalism”.

Stokes said the newspaper article deals with “deeply personal and traumatic events” that affected his New Zealand-based family more than 30 years ago.

Stokes, 28, who starred as England won the World Cup this summer, called the article “immoral and heartless”.

The Sun told the BBC it had received the co-operation of a family member.

It added that the events described were “a matter of public record” and “the subject of extensive front-page publicity in New Zealand at the time”.

In astatement, Stokes said the story concerned “events in the private lives of my family, going back more than 31 years “and had” serious inaccuracies which has compounded the damage caused “.

“The decision to publish these details has grave and lifelong consequences for my mum in particular,” he said.

The Durham and England all-rounder added: “To use my name as an excuse to shatter the privacy and private lives of – in particular – my parents is utterly disgusting.

“It is hard to find words that adequately describe such low and despicable behavior, disguised as journalism.

” I cannot conceive of anything more immoral, heartless or contemptuous to the feelingsand circumstances of my family. “

Stokes produced the match-winning innings as England’s men won their first Cricket World Cup at Lord’s in July before an incredible 135 not out in the third Ashes Test against Australia at Headingley last month saw England stay in contention in a series they eventually drew 2-2.

He added: “I am aware that my public profile brings with it consequences for me that I accept entirely.

“But I will not allow my public profile to be used as an excuse to invade the rights of my parents, my wife, my children or other family members. They are entitled to a private life of their own.

“For more than three decades, my family has worked hard to deal with the private trauma inevitably associated with these events and has taken great care to keep private what were deeply personal

“On Saturday the Sun sent a ‘reporter’ to my parents’ home in New Zealand to question them, out of the blue, on this incredibly upsetting topic. If that wasn’t bad enough, the Sun think it is acceptable to sensationalize our personal tragedy for their front page.

“This is the lowest form of journalism, focused only on chasing sales with absolutely no regard for the devastation caused to lives as a consequence. It is totally out of order. “

A spokesperson for the Sun said:” The Sun has the utmost sympathy for Ben Stokes and his mother but it is only right to point out the story was told with the co-operation of a family member who supplied details, provided photographs and posed for pictures.

“The tragedy is also a matter of public record and was the subject of extensive front page publicity in New Zealand at the time.

“The Sun has huge admiration for Ben Stokes and we were delighted to celebrate his sporting heroics this summer. He was contacted prior to publication and at no stage did he or his representatives ask us not to publish the story. “ 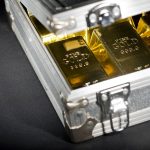