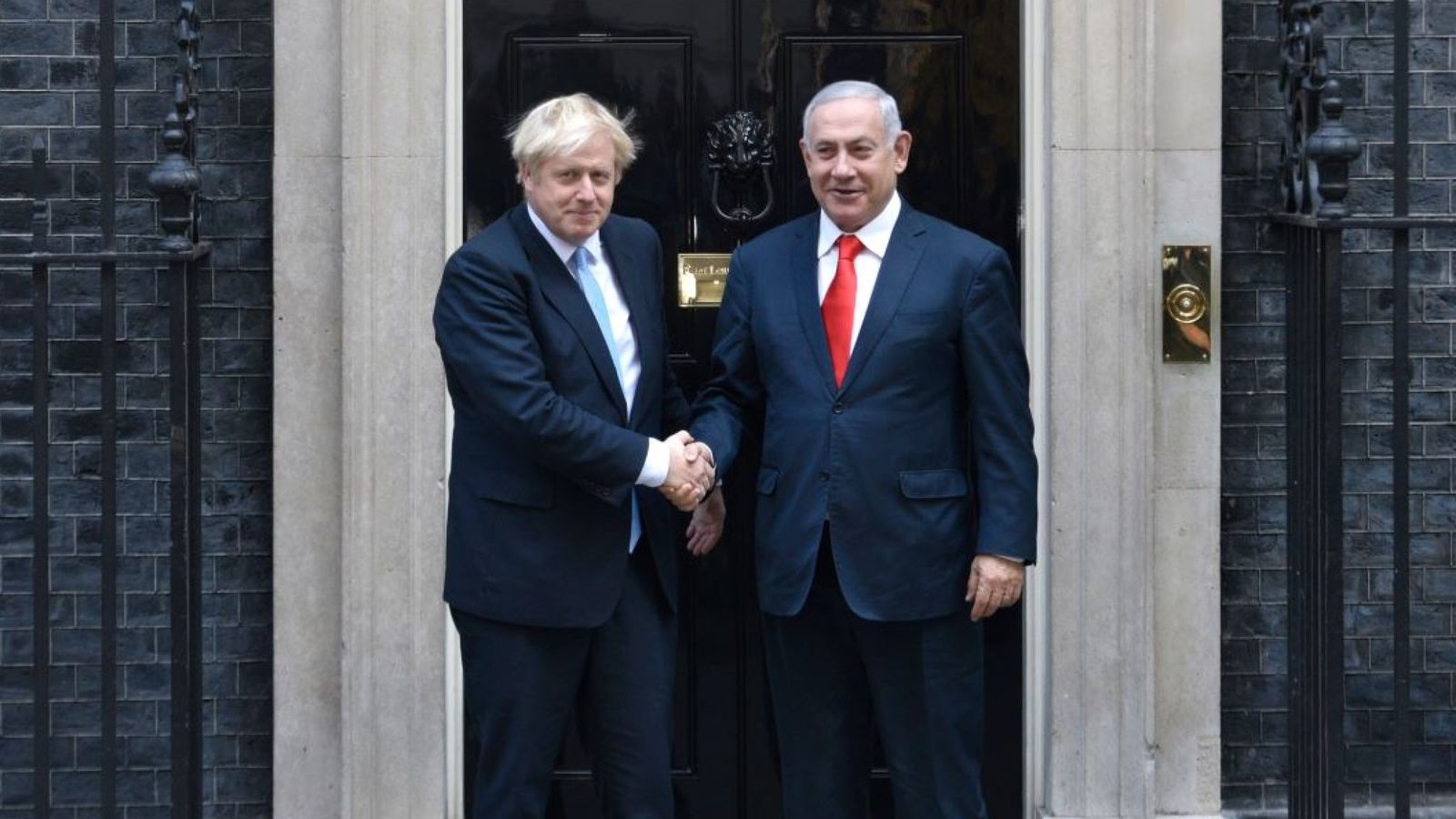 The Israeli prime minister had been reporting back on his talks with his British counterpart in London on Thursday when he made the gaffe in front of journalists.

He said: “I returned from a very quick visit to London where I met with Prime Minister Boris Yeltsin.”

Several voices in the room in Jerusalem were quick to point out that Mr Netanyahu surely meant “Johnson”.

“Boris Johnson,” the politician then corrected himself, and with a grin, said he was checking to see if everyone was paying attention, sparking polite laughter.

His office later released an official video that tried to edit out the gaffe.

Footage of the cabinet meeting suddenly cut away from Mr Netanyahu at the moment he said Yeltsin – instead he was heard saying “Boris Johnson”.

But video of the original mistake has emerged on social media.

And some Twitter users have mocked him, editing Mr Yeltsin’s face on a previous election campaign poster that featured Mr Netanyahu with US President Trump.

The gaffe comes as Mr Netanyahu fights for his political survival ahead of next week’s election re-run after an inconclusive poll in April.

His campaign has branded the long-serving leader as a veteran statesman with close relations with world leaders.

Mr Yeltsin served as president of Russia in the 1990 s, when Mr Netanyahu first became prime minister in 1996. The pair met in 1997. 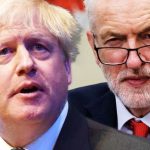 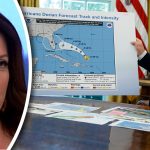