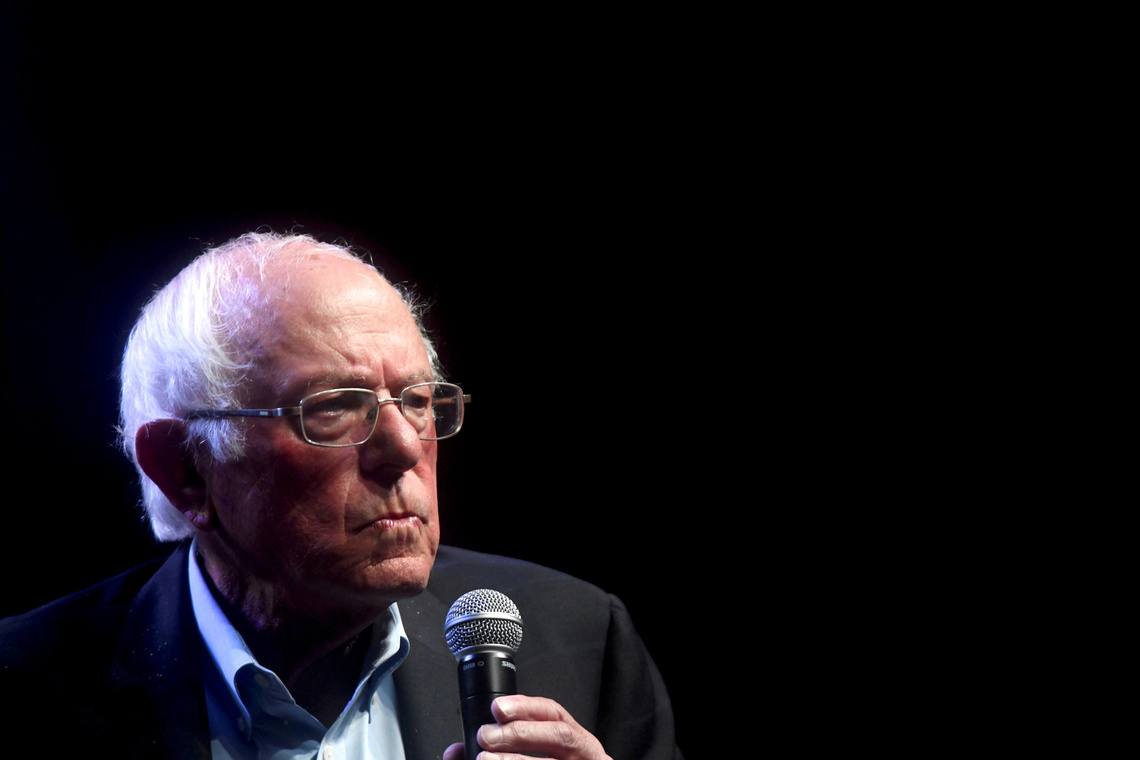 In an interview for CNBC’s “Squawk Box” in Davos, JP Morgan Chase CEO Jamie Dimon said something quite sensible and historically correct about socialism :

It doesn’t bode well for the Democratic Party of 2020 that one of its leading presidential candidates pushed back at Dimon for these remarks. Bernie Sanders, Alexandria Ocasio-Cortez, and the New York Times might think socialism is a good idea .

Ahem, what about Scandinavia?

What about it, Bernie Bro?

The trouble with politicians like Bernie Sanders and Alexandria Ocasio-Cortez is they’re champagne socialists. To address poverty, they advocate radical changes to the most successful economic engine ever devised, heedless of the unintended consequences.

And yet they and all their supporters could just do something about poverty themselves, with all the money they raise election after election to give to media corporations for ad placements. They wouldn’t have to be radicals. And they wouldn’t have to disrupt capitalism. They could just actually care about the poor instead of power. 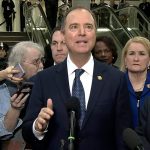