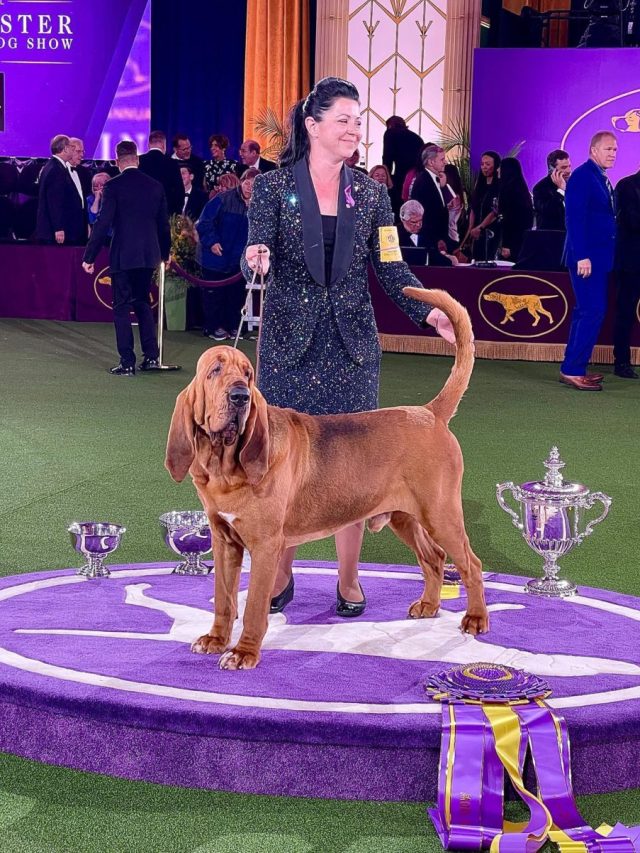 Trumpet, a bloodhound, was crowned the Best in Show winner at the 146th Westminster Kennel Club Dog Show Wednesday night.

Bloodhounds are “one of the oldest breeds of dogs that hunt by scent,” according to Westminster Kennel Club classifications.

“I’m just ecstatic,” owner  Helmer said. Outside the ring, she said, Trumpet “has a lot of attitude and he’s a little crazy.”

Winston. A classic French bulldog name for a classic guy. According to the WKC, Frenchies don’t have a lot of, well, useful skills. But they make up for it by being cute.

Hollywood looks like she thinks she’s better than everyone else, and she’s right.

German shepherds are favorites in the herding group

Not only are they extremely smart and enthusiastic, they can be trained for work in law enforcement and the military. And yet, the WKC points out they are also family friendly

MM, a 6-year-old Lakeland terrier, won the terrier group. She was best of the breed in the 2021 National Dog Show. 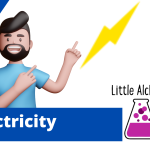 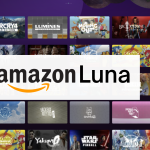