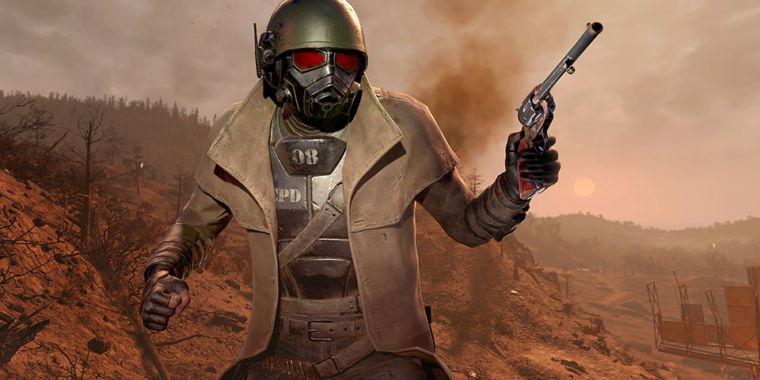 Bethesda’s launch this week ofThe $ 99 / year Fallout 1st “private world” serviceinsideFallout 76immediately drew controversy by charging for features that some feel should have been included with the base game. But the service’s first few days have also been affected by a number of unexpected or unintended issues that Bethesda now says it’s addressing.

Users in theFallout 76subreddit have beenchronicling a list of issues big and smallthat they’ve noticed with their Fallout 1st subscriptions. The most surprising, it seems, is that users can’t seem to create a truly “private” world only available to invited guests. Instead, Fallout 1st worlds are currently visible and accessible by anyone on the subscriber’s friends list.

That’s a particularly big problem for players who maintain massive friends lists for trading purposes but don’t necessarily want those trading partners hopping into what’s supposed to be a private world. Bethesda now says it realizes this,telling Polygon, “We understand this is not what players expected for their Private Worlds … we are looking to provide an option in an upcoming patch that will allow Fallout 1st members to restrict access to their servers more completely. “

Other players say they’ve noticed problems with the scrap box, a Fallout 1st-exclusive feature that allows for unlimited item storage. Some players report they’re losing items after they’re placed in the boxes, especially when trying to access them in worlds controlled by other players.

After initially claiming that this problem was merely a “display issue,” and that all scrap box items were safe, Bethesda now tells Polygon that “we have since found that a small number of players have in fact experienced a loss of scrap items after placing them into the Scrap Box and then loading into a world. Resolving this issue is currently our top priority. exploring ways to restore the missing items. “

The most serious accusation from Fallout 1st players, though, is that the newly created “private” worlds they’re accessing are actually being re-allocated from old server instances. Players report seeing dead NPCs, looted junk, and other abnormalities in their worlds from the jump, suggesting someone else had actually been using that virtual space before them.

But Bethesda tells Polygon this is not what’s actually happening. “When a Fallout 1st member starts a Private World, a dedicated world is launched on an [Amazon Web Services] server,” the company said. Sightings of pre-looted containers on “new” servers are likely relics from recent lootings of that same container on another server, which have always persisted across new logins for a time.

To some extent, the kinds of issues reported by Fallout 1st players are to be expected with the launch of any major new gaming service (even one that’s just a modification of a long-extant game). Still, Bethesda already lost a lot of goodwill withlast year bug-filled launch ofFallout 76. The company hasacknowledged what it says was “well-deserved criticism”from that launch andimplemented an ambitious “year two” turnaround plan for the ongoing game. But player standards may be higher for a game that’s now asking a $ 100 annual subscription for new features. Here’s hoping Bethesda acts quickly to make Fallout 1st an experience truly worthy of that investment. 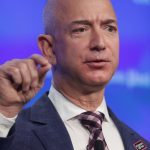 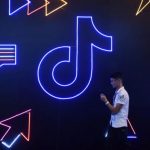