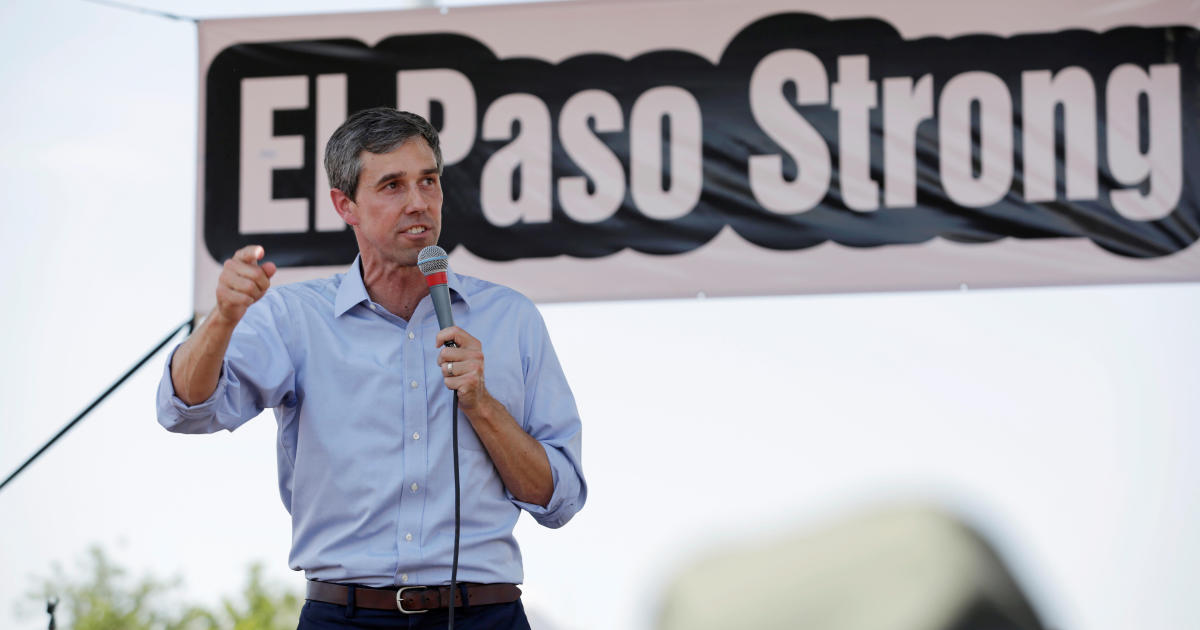 Presidential candidateBeto O’Rourkeis selling a new T-shirt on his campaign website that has a profane message about gun violence. It repeats “This is f * cked up” six times and concludes with a call to action that reads, “End gun violence now.”

“Beto for America” ​​is printed at the bottom.

The shirt, sold in unisex and women’s cuts, is unusual for campaign wear in that it prominently features profanity. The words echo O’Rourke’s own response to the recent mass shooting in West Texas on Saturday.

“We don’t know how many have been killed. We don’t know the motivation. But here’s what we do know: This is f ***** up,” he said at an event in Fairfax Station, Virginia, after news of the shooting broke. He latertweetedthe video from the event.

His campaign declined to comment further, but O’Rourke defended his use of profanity in talking about gun control during an interview with MSNBC on Sunday, taking Minneapolis Rabbi Michael Latz’s perspective on the question.

O’Rourke suggested that the rhetoric that’s been used to respond to gun violence has fallen far short. “What we’ve been saying, the rhetoric we’ve been using, the policies and practices and politics of this country has not been as urgent as enough as needed. It doesn’t meet this crisis,” he added. “So let`s speak clearly and bluntly and then take decisive action. Universal background checks, red flag laws, ending the sales of weapons of war.”

Also, none of the revenues from the tee shirt sales will support O ‘ Rourke’s campaign. Instead, the campaign says on its website that all of the proceeds will be “shared equally betweenMom’s Demand ActionandMarch for Our Lives, “two gun control groups.

The campaign also notes on its site that the shirts are made in the US and are union-printed.

Tim Perry contributed to this report. 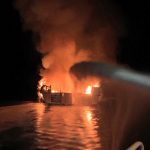