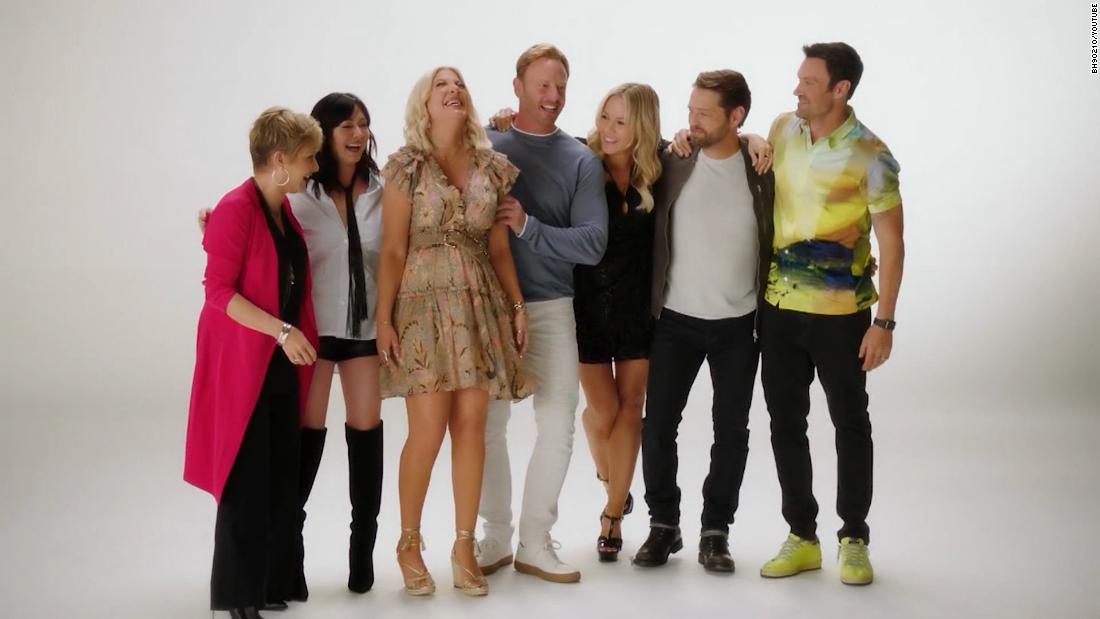 The network’s limited series “BH 90210,” which reunited the cast from the iconic teen series set in the famous zip code, will not be returning for a second season, FOX announced Thursday.

“We are so proud to have reunited in a very special summer event one of the network’s legacy series and casts with 90210 fans across the country, “FOX said in a statement. “Profound thanks to and respect for Brian, Gabrielle, Ian, Jason, Jennie, Shannen and Tori, who, along with the entire crew and everyone at FOX and CBS Television Studios, poured their hearts and souls into this truly inventive and nostalgic revival. “

” BH 90210 “put a meta twist on the ever-popular concept of a reboot. It brought together the stars of “Beverly Hills, 90210” – Brian Austin Green, Gabrielle Carteris, Jason Priestley, Jennie Garth, Tori Spelling, Ian Ziering and Shannen Doherty – for a comedy in which they played heightened versions of themselves, withmixed results, critically speaking.

Campy as it may have been, the show, however, did not shy away from tackling the real-life sudden passing of former cast member Luke Perry, atouching momentfor viewers of the original series and the actor’s admirers alike. 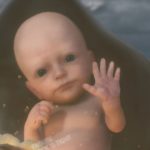 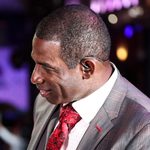