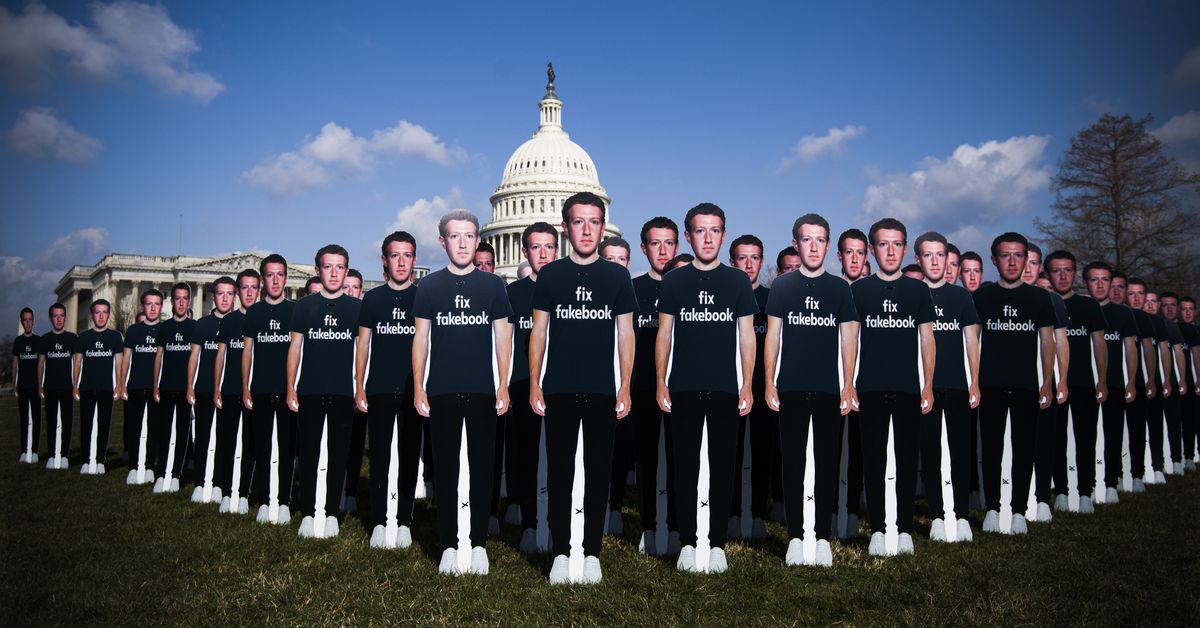 Tech has been given surprisingly little airtime during the 2020 Democratic primaries. It hasrarely come up on the debate stage. While candidates such asElizabeth Warren,Andrew Yang, andAmy Klobucharhave made tech-related issues part of their platforms, the matter is often eclipsed by other political hot topics, including health care and taxes.

That exclusion, however, belies how important technology – and the conversation around how if at all it should be ruled and regulated – has become for constituents and candidates alike.

Consolidation and sprawling growth have seen fewer and fewer tech companies eating up a greater share of total profits, leading tofederal and state investigationsof monopoly behavior that potentially leads to less innovation. Tech platforms have become bastions of misinformation,influencing American electionsand even, arguably,infringing on our human rights. Meanwhile, technologies such as artificial intelligence and facial recognition are bringing up a whole host of concerns about largely unregulated areas, from how law enforcement should be allowed to employ these technologies to the responsibilities companies bear if this “fourth industrial revolution”results in a widespread elimination of human jobs.

We put these seven questions to every candidate: 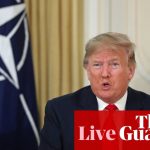 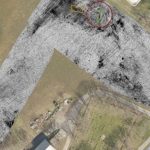