Umar who has been giving #brothergolas to fans and is being applauded by many on social media for his constant support for Asim said that he is very upset since finale is so close and someone like Sonal is defaming his supermodel brother.

In an exclusive conversation with ABP News, Bigg Boss 13 ‘s Asim Riaz’s elder brother Umar has blasted small screen actress Sonal Vengurlekar. This comes after the TV actress told an entertainment portal that Asim had previously dated Shruti Tuli and was in a live-in relationship with her.

Interestingly, Sonal was once Umar’s good friend but her shocking claims about Asim’s personal life just two weeks before the finale has left him shocked! 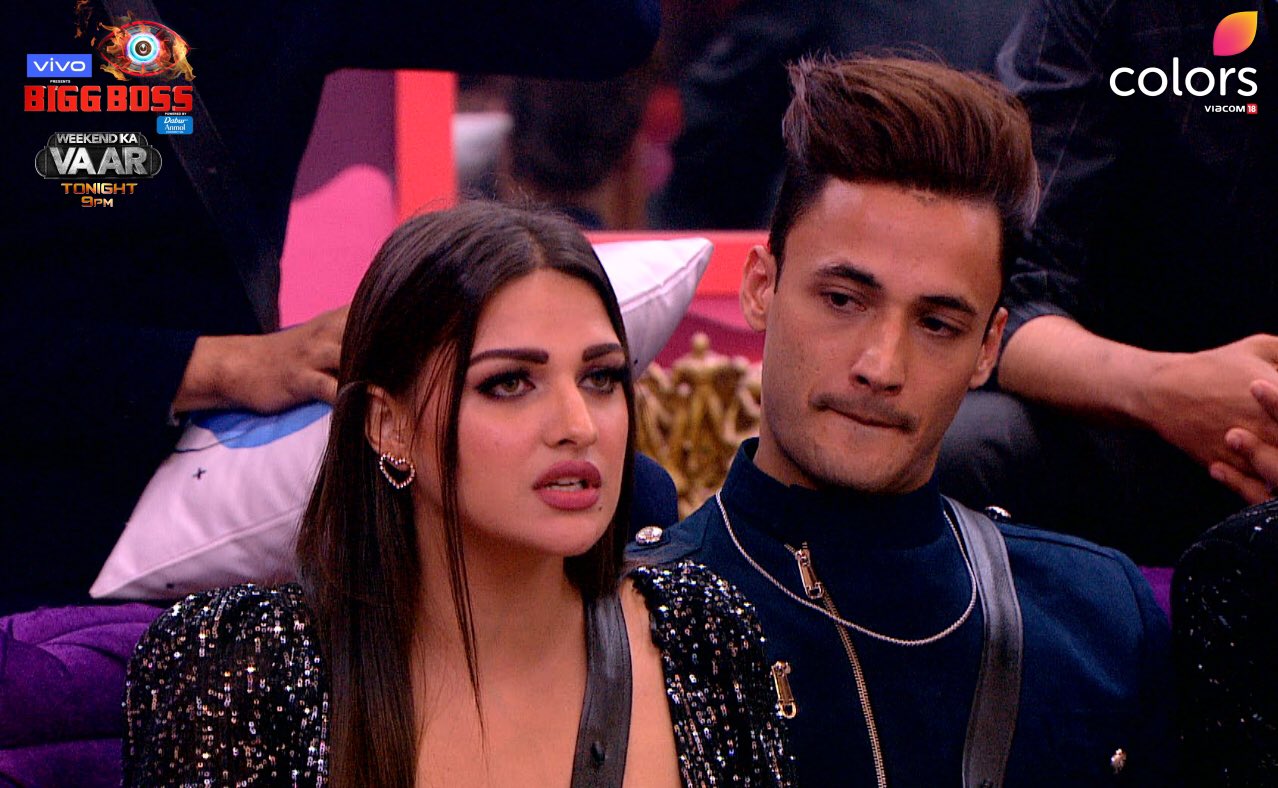 While speaking to ABP News, Umar said: ‘She is no one to talk about Asim’s Personal life. Asim and Shruti doesnt even know her. I made them meet in Asim birthday at his place. She told us that her career is not going good and she wants to revive her career by going to Big Boss. Asim was in talking terms with endemol so we did not tell her coz i never trusted that girl ‘

Now that Asim is in Bigg Boss and is doing so well and is regarded as one of probable finalists this season, the girl is doing all this out of jealousy and to hog the limelight, Umar added.

Umar also said that just because the ‘Sashtri Sisters’ actress is not getting any work in the television industry so their might be a possibility that she’s under the influence of Vikas Gupta who has been targeting Asim and was the first one to say on national television that Riaz is dating someone outside the house which is a white lie.

Asim-Umar inside the Bigg Boss house during family week!

Just because Asim is trending worldwide and is getting crazy support from fans he won’t let anyone speak ill about his Asim whom Umar feels is very close to the Bigg Boss trophy! 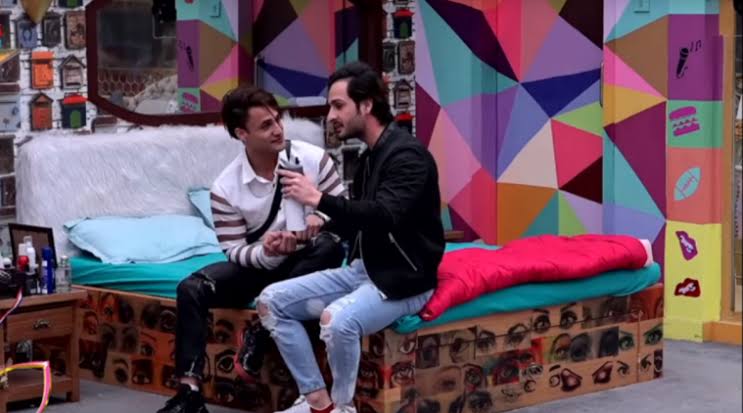 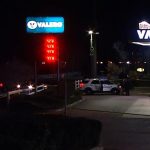