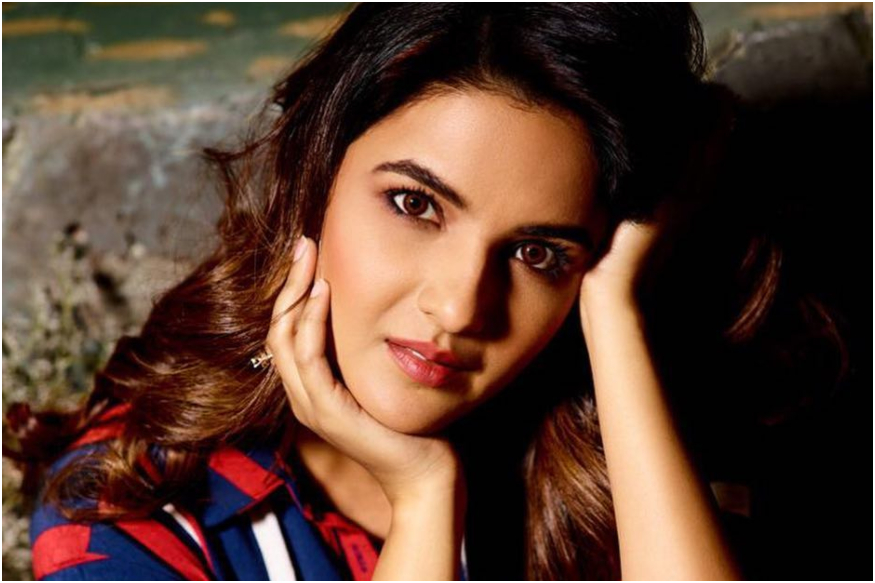 Jasmin Bhasin, who was the parallel lead in Rashami Desai and Sidharth Shiukla’s show ‘Dil Se Dil Tak’ has defended Sidharth, saying he can never misbehave with women and that Rashami is just targeting him.

Jasmin had worked with Sidharth in the Colors show “Dil Se Dil Tak”. She took a stand for Siddharth and advised Rashami to play the game wisely.

“Sidharth can never misbehave with a woman. I have worked with him and I know the kind of person he is. Rashami often targets him in the house, which Is not right on her part. Sidharth will not say such things for the sake of being in the show, “Jasmin was quoted saying, according topinkvilla.com.The actress added, “He lost his cool because he was hurt. Rashami should play the game wisely.”

Recently, Jasmin also made a guest entry as part of a special Christmas edition of the show. Talking to IANS about Sidharth and her bond, she said, “Everyday when I watch him on the show, at times I feel proud of him, at times I wonder why he is doing this. As a friend I just wanted to go and talk to him. “

While inside the house, she had also said that she was jealous of Shehnaaz Gill as she gets to share the same relationship with him what she had once. Talking about the same, she said, “I also said that I am jealous of Shenaz because she and Sidharth share a cute bond and friendship which Sidharth and I once shared. It was just a joke. I did not mean it in a bad sense . Shenaz is very entertaining and cute. “

“Bigg Boss “”, which airs on Colors channels, currently is in the news over explicit verbal spats between housemates Siddharth Shukla and Rashmi Desai. The show also features Shehnaz Gill, Aseem Riaz, Mahira Sharma and Shefali Jariwal among others. 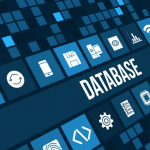 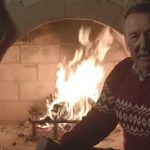