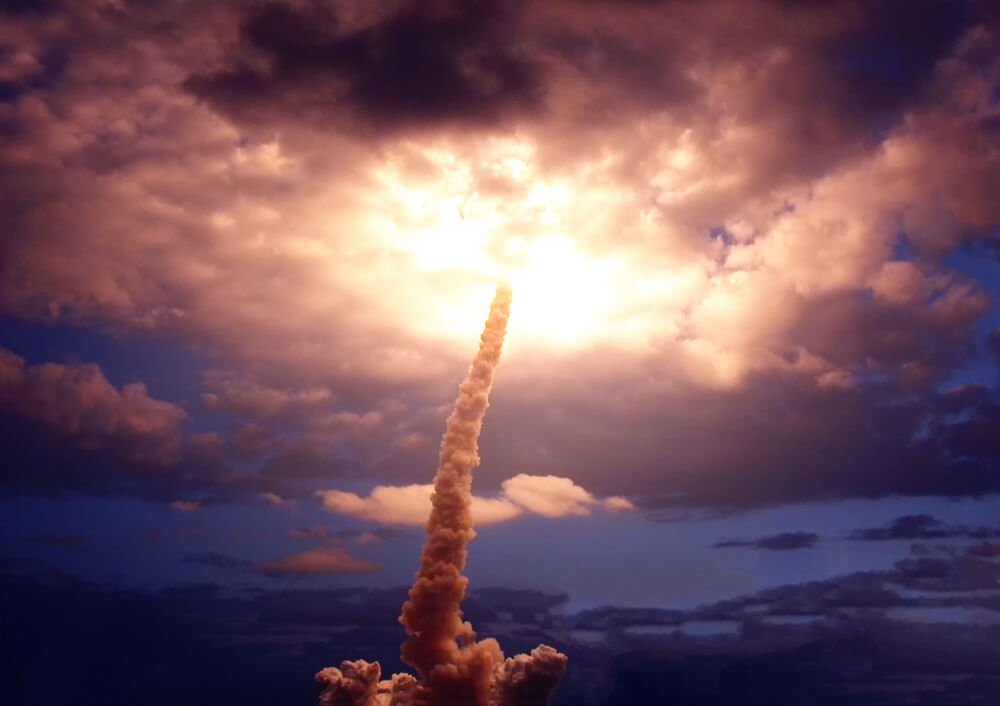 As an emerging front-line exchange, BiKi has always held itself to the standards of top exchanges. To date, itsnew products and innovationshave been successfully launched. BiKi’s spot leveraged trading, which began its beta release on December 18 th, currently offers the leverage of BTC / USDT, ETH / USDT, TRV / USDT pairs with more trading pairs to be announced in later stages.

In simple terms, leverage trading is borrowing money to increase the size of a trade, which increases potential profits but also potential losses. It has the same attributes as futures contracts, but is considered “safer” because the leverage trading price is synchronized with the spot price, which can prevent the phenomenon of pin risk in futures.

Also known as margin trading, leverage trading can be a powerful tool to grow a portfolio, especially during a bear market. While margin trading is inherently riskier, it opens up the possibility of much greater profits. The key is to develop arisk management strategythat works to cut losses short while letting profits grow.

Aware of the market volatility in cryptocurrency trading where forced liquidation is common, BiKi uses a position-by-position leverage model to reduce investor risk. With full-position leverage, a trader can easily lose everything, hence BiKi’s position-by-position model was developed to effectively control losses, whereby the profit and loss of each position does not affect funds in other accounts.

To give an illustration, using BiKi’s leveraged trading, one opens a long position on BTC and ETH at the same time, trading with 3x leverage . Let us say BTC went up, and ETH fell by 30%. In full-position mode, all leveraged positions share margins, so the profit of the BTC position will be consumed by the loss of the ETH position. Under the position-by-position leverage model of BiKi, the margin of a position is fixed so the risk of ETH positions will not have any impact on BTC positions. Each position is risk-isolated and BiKi’s position-by-position leverage allows investors to better execute risk control strategies.

Right now on the BiKi exchange, there is no need to compare interest rates. In order to attract users to its leverage platform, BiKi’s leveraged products are completely exempt from interest for the first month of the beta release. During this promotion month, users can experience 3 times interest-free leverage, and 100% of interests will be returned.

For newbies who want to explore leveraged trading, this would be a perfect opportunity as they can focus on transacting without worrying about paying interest. For veteran leverage traders, this is a cost-effective opportunity.

The exchange anticipates the new leveraged trading to attract many users in the next month, increasing the trading volume of the platform substantially.

Its leverage trading service marks the latest user-oriented feature of the exchange, optimizing opportunities for the platform’s users to benefit off and make profits.

As a community- driven exchange, community partners also earn 098% of referral trading fees, more than what BiKi gets or what other exchanges offer. Its recently launchedBiKi Mining Pooloffers the highest annualized returns of 24% in the market.

“Let Users Benefit” has always been a core focus of the BiKi exchange where great importance is attached to users in the hopes of achieving a win-win situation between the platform and its users. Maintaining such a focus to retain the loyalty of its users will be instrumental in sustaining an exchange through any number of bear runs. 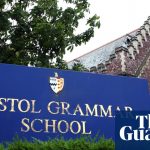