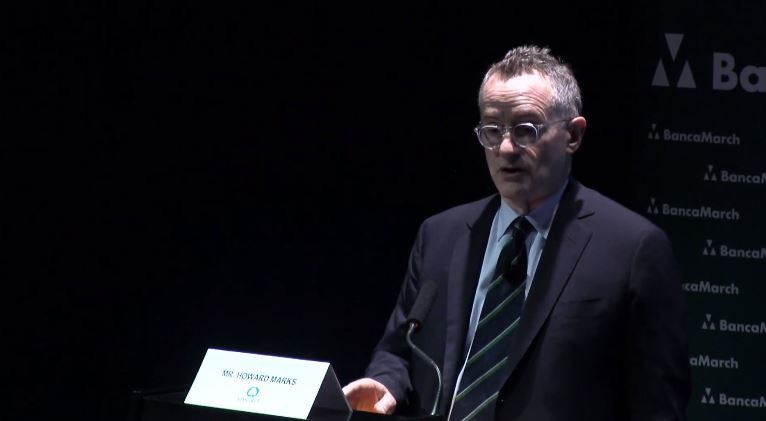 The U.S. stock market is near record highs, and the labor market has been growing steadily, courtesy of stable economic readings throughout 2019. However, the good times can’t last forever, and billionaire investor Howard Marks at Oaktree Capital warns that a recession will eventually arrive.

The question is: When?

Speaking in aCNBC interview, Marks criticized the Federal Reserve for cutting interest rates after a decade of economic growth, though he said the policy adjustment could prevent a recession from seizing the market within the next 24 months.

“If your goal is to make sure we don’t have a recession this year, next year … (then) maybe you want to cut rates. Ten years later, do you want to cut rates to extend an economic expansion which is the longest in history? I question whether that’s a legitimate goal, ”he said.

After that, all bets are off.

Marks Remains Positive on the U.S. Economy – For Now

The U.S. and China have seen significant – ifuneven– progress in the trade talks in recent weeks, renewingoptimismthat the two sides will emerge from next month’s negotiations with at least an interim deal.

Still, the negative effects of the trade war on major industries, particularly manufacturing , remain immense and have put the manufacturing sector at risk of entering a full-blown recession.

ING chief economist James Knightley said that the US manufacturing sectorrebounded in August, but the recovery is not sustainable, indicating that some of the major industries in the U.S. are likely to continue struggling.

“This rather gloomy story is already evident in the ISM manufacturing survey, which as the chart below shows, is running at levels consistent with manufacturing output falling 2.5% year-on-year. This is not going to be good news for employment and future wage gains. As such it reinforces our view that the Federal Reserve’s mid-cycle easing will continue tomorrow with additional interest rate cuts likely in December and 1Q 20, ”he noted.

Marks, on the other hand, suggested that the economy and stock market are performing well enough that rate cuts are not warranted – at least for now.

Why Are Other Analysts Predicting a Recession Sooner?

Hu Xijin, the editor-in-chief of the English and Chinese editions of the Global Times, said that China has considered theexemptionof tariffs on 400 products by the US this week as a “goodwill” signal, prompting investors to anticipate the next round of trade talks to see major progress, possibly a partial deal (though perhaps not).

However, as he notes, the relationship is “still fragile.”

“The US exempts more than 400 Chinese products from tariffs, which is seen as a goodwill signal by China. Interaction of goodwill between China and the US is still fragile. Political determination from decision-making circle of the two countries is needed in order to reach a deal, ”said the journalist.

Adding further pressure is the fact that the US economy is now in its longest-ever expansion. That expansion helped fuel a remarkable decade for the stock market.

Some strategists worry that if the Federal Reserve continues to stimulate the economy – following the path of the European Central Bank (ECB) – when the U.S. economy isn’t truly at risk of a recession, then the central bank might be left without the tools to buttress the market when the economy does contract. 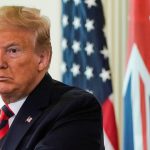