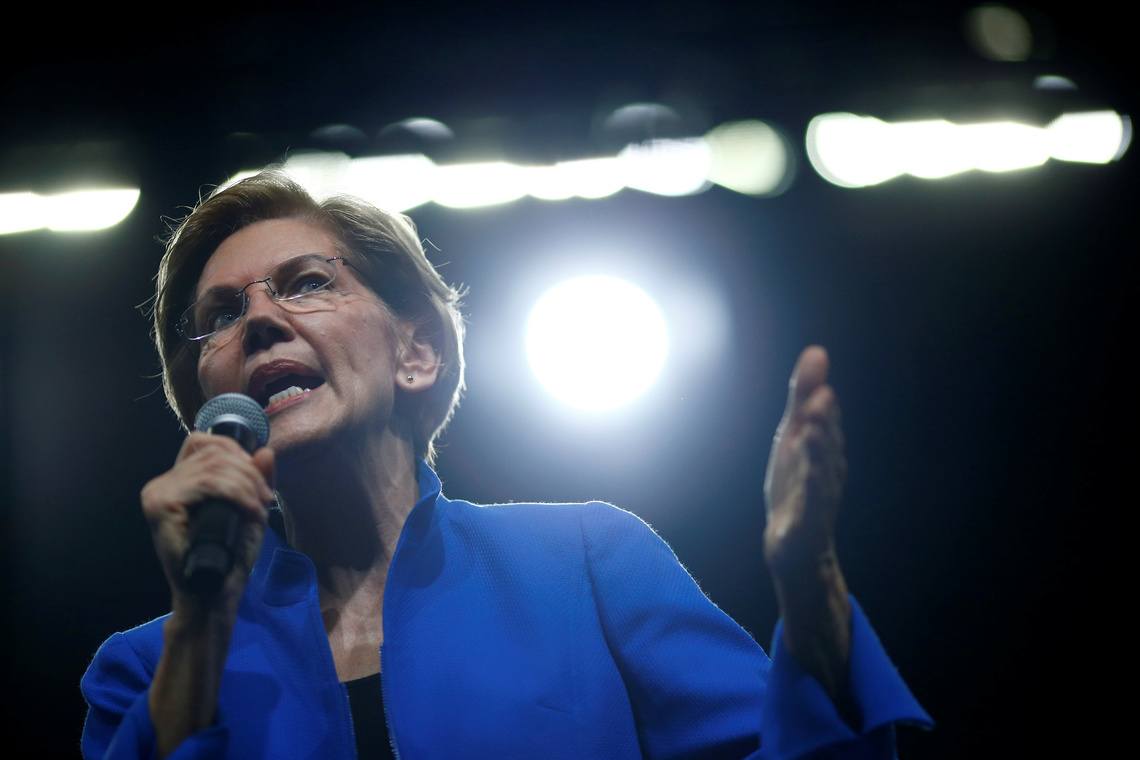 Democratic presidential candidate Elizabeth Warren has offered to meet with Bill Gates to explain her proposal for a wealth tax.

The Massachusetts Senatorreached out to the Microsoft founderin a tweet on Wednesday evening.

“I’m always happy to meet with people, even if we have different views. @BillGates, if we get the chance, I’d love to explain exactly how much you’d pay under my wealth tax. (I promise it’s not $ 100 billion.) ”

Warren made the offer after Gates questioned whether she would be interested in meeting up.

“I’m not sure how open-minded she is, or that she’d even be willing to sit down with somebody who has large amounts of money. ”

Gates made the comments while discussing Elizabeth Warren’s wealth tax at the conference.

According to the Washington Post, Warren would legislatea six percent tax on assets worth more than one billion dollars.

The billionaire said that although he supports a progressive tax system, there is a limit on how m uch he would be willing to pay.

Speaking at the conference, Gates said:

Gates is one of a few billionaires over the past month to express concerns over Warren’s tax plans. 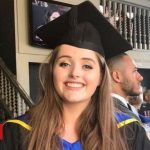