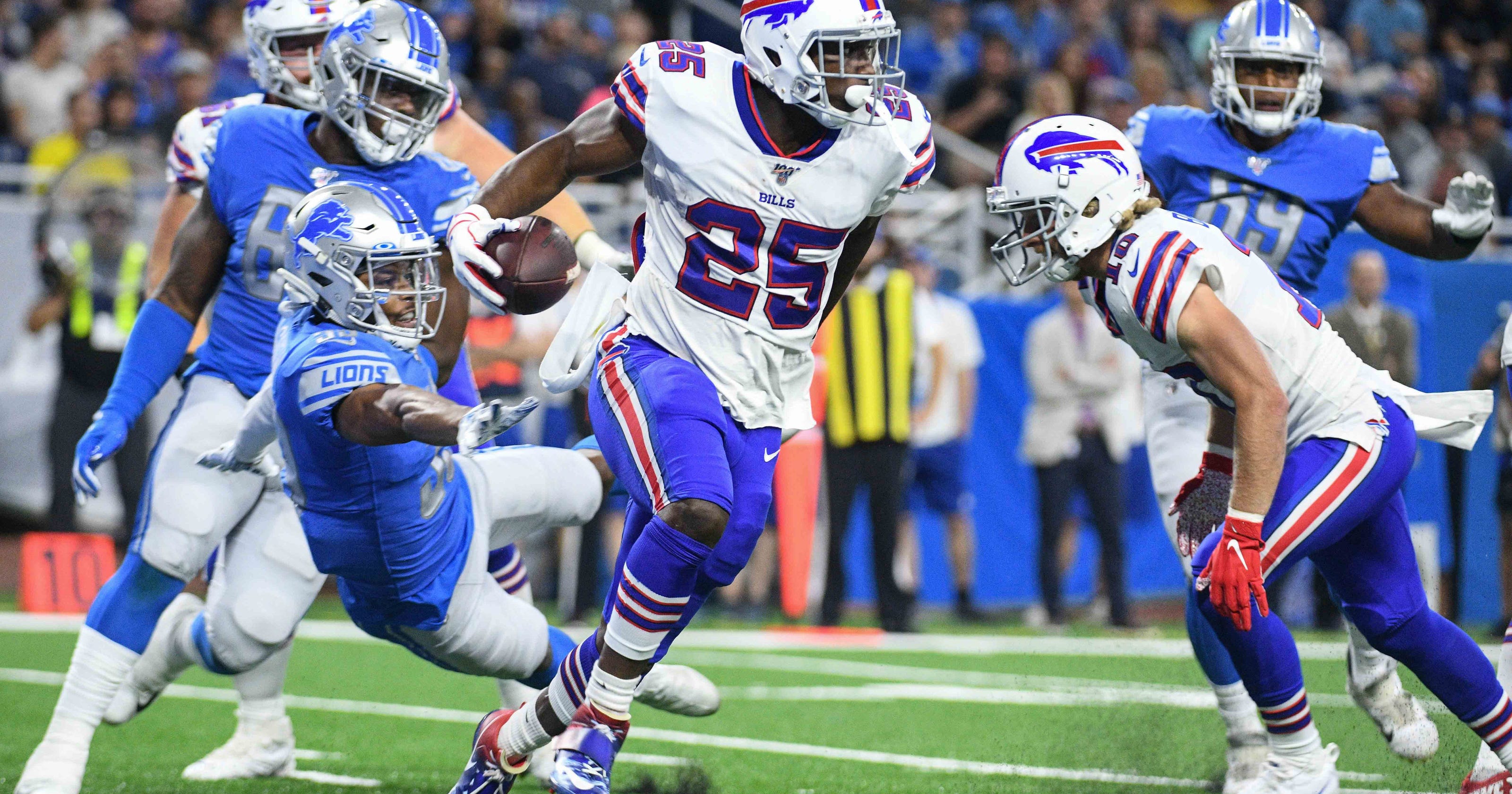 SportsPulse: Every year there’s roughly 50% turnover in playoff teams. Trysta Krick predicts 6 teams that will be in and out of the playoffs as well as who’s winning it all in Miami.
USA TODAY

LeSean McCoy is out in Buffalo.

In a surprising twist, the Bills cut McCoy while whittling down their roster Saturday, according to multiple reports.

ESPN first reported that McCoy, a six-time Pro Bowl running back, was being released.

Originally a member of the Philadelphia Eagles, McCoy was traded to Buffalo in a blockbuster deal prior to the 2015 season. He started 56 games over the past four seasons with the Bills and amassed more than 3,800 rushing yards and 30 total rushing touchdowns — though his production took a significant dip last year.

McCoy, 31, also reached the Pro Bowl in three of his four seasons in Buffalo.

McCoy was expected to have a significant role in the Bills’ offense in 2019, but he a member of an increasingly crowded backfield alongside fellow veterans Frank Gore and T.J. Yeldon, as well as rookie Devin Singletary. 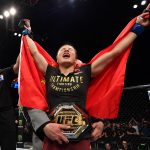 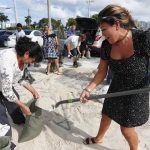