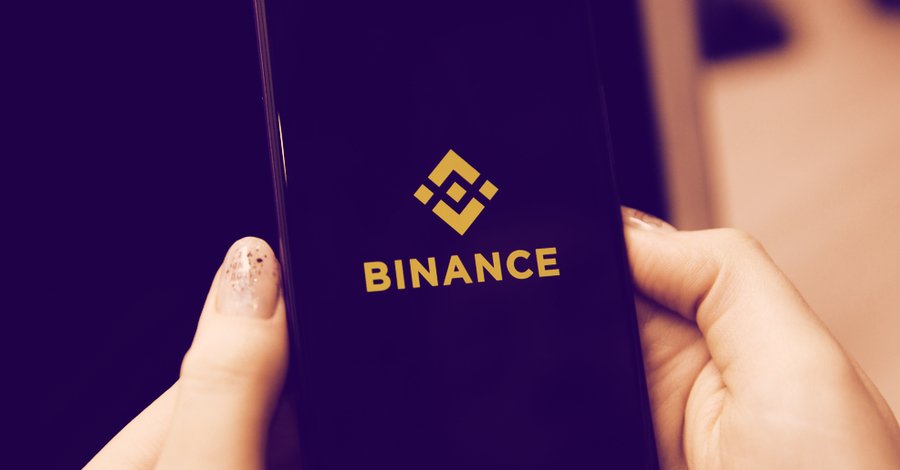 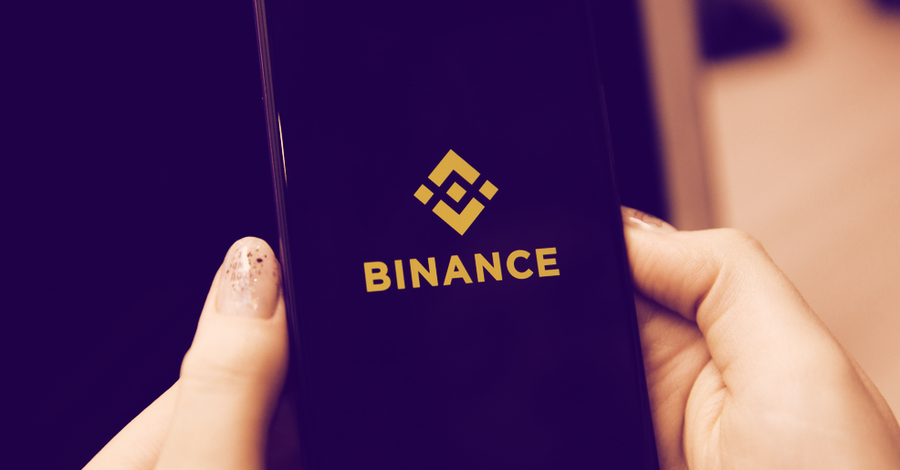 Binance has knocked BitMEX out of pole position in the contest for Bitcoin futures market dominance.

BitMEX, the former kingpin of the futures market, has been regulated to 3rd position after a steady rise in futures volume on Binance.

Per data from market analytics firm Skew, Binance’s 24-hour volume stands at an enormous $2 billion—putting the futures newcomer in front of BitMEX by around $550 million.

But Binance isn’t the only exchange leapfrogging BitMEX. OKex too managed to get in front of the previous leader, and Huboi and BitMEX are currently neck and neck.

It seems BitMEX never truly recovered after Bitcoin’s massive price drop on March 12. On that day, $750 million in long positions were liquidated on the exchange. The high volumes also knocked the exchange offline for maintenance.

Since then, volumes have remained low, with the exchange reporting a lacklustre performance compared to its rivals.

A look at the aggregated daily volume across Bitcoin futures exchanges, reveals just how much of an impact the episode had.

Nevertheless, studying exchange open interest tells a different story. Based on Skew data, OKex and BitMEX are head and shoulders in front when it comes to active contracts. These are contracts that are yet to be fulfilled.

A mixed month for crypto exchanges

Despite a shake-up of the market share, March was a record-breaking month for crypto exchanges, with volume reaching an all-time high of $75.9 billion between March 12-13.

Crypto exchanges have also seen a large increase in the number of new signups since the coronavirus lockdown started. Five exchanges told Decrypt they saw surges in people looking to trade Bitcoin and other cryptocurrencies since the start of March.

But several class-action lawsuits filed against some of the top crypto exchanges probably dampened the mood. 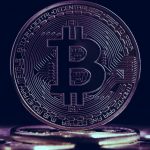 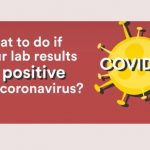