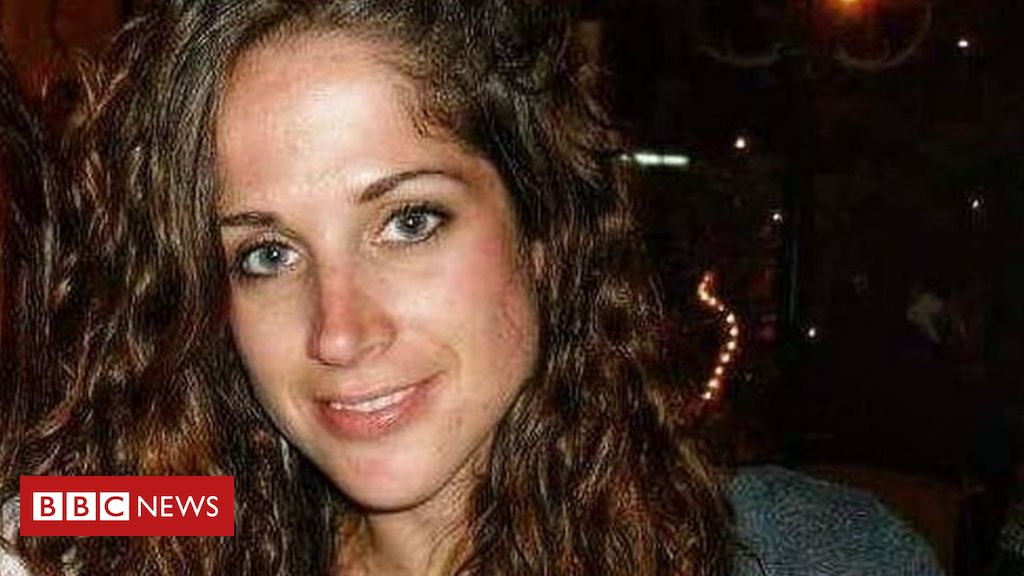 A lorry driver who killed a doctor because his cluttered dashboard obstructed his view has been jailed .

Dr Suzanna Bull suffered “catastrophic” injuries when she was hit while cycling on Pershore Road, Birmingham, in 2017.

Robert Bradbury, 50, was jailed for 21 months at Birmingham Crown Court after being found guilty of causing death by careless driving in October.

Judge Paul Farrer QC said he saw no signs during the trial that Bradbury believed he was to blame for the death.

“Dr Bull was cycling in She cannot be criticized, “he told Bradbury, who was also given a 34 – month driving ban.

Dr Bull, who worked at Birmingham Children’s Hospital, had been out cyc ling with her brother when she was struck on 9 October.

Bradbury, of Cambridge Way, Acocks Green, had failed to spot her three meters in front of his cab and did not see her when she pulled up to the side of him at a set of traffic lights.

The 32 -year-old from Farnsfield, Nottinghamshire, was hit as Bradbury turned left at the junction.

At his trial, jurors heard he had been warned during a routine inspection that a tray table and items on it in his cab posed a viewing “hazard”.

As well as the table, a sat-nav system, a fan, ornaments and other items were also on the dashboard.

Bradbury’s former employer S&J Transport, which admitted an offence under health and safety law by failing to supervise the use of the tables, were fined £ 112, 500 and ordered to pay £ 3, 000 in costs.

In a victim impact statement, Dr Bull’s father, Peter, said his daughter was always trying to help those less fortunate than herself and her life had been taken away on the brink of a career she had strived hard to achieve.

“The lack of any apology or show of remorse was present for all to see,” he added. 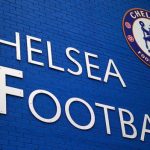 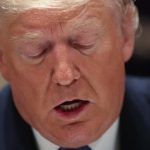