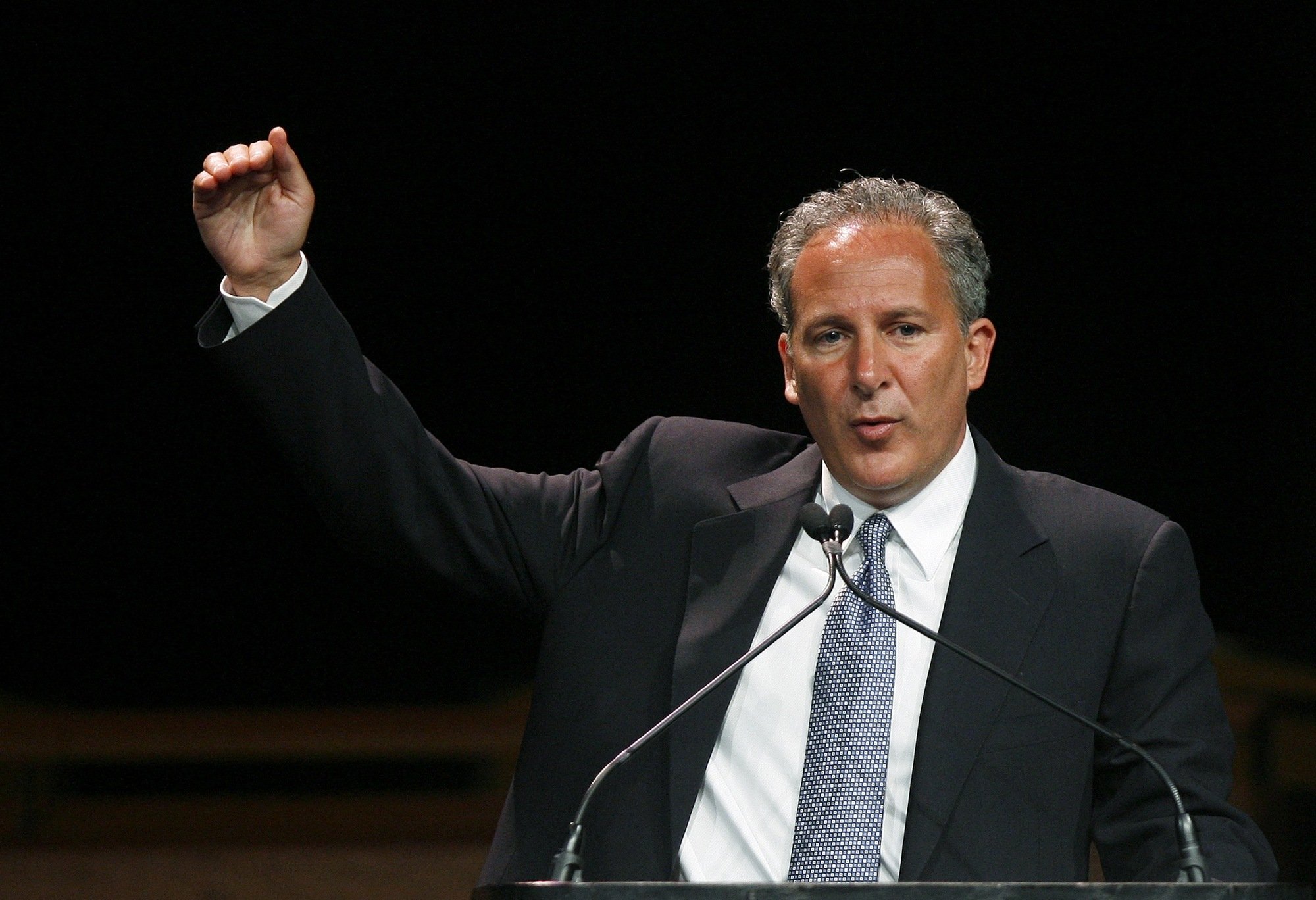 Peter Schiff: ‘Get Ready for the Dump’

Even though the largest cryptocurrency is widely considered to be in a bull market, Schiff has repeatedly madedaring gloom-and-doom calls– with questionable success.

On October 18 th, for instance, Schiff describedbitcoin’s chartas “horrible.” He projected that the crypto token would collapse all the way down to $ 2, 000.

A few days later, bitcoin engineered a massive pump. Thecryptocurrency surged by 40 percent to record the third-biggest rallyin a 24 – hour ***.

On Friday, Schiff took to Twitter once again to spill his gloomy outlook on the dominant cryptocurrency. The pullback from $ 9, (down to $ 8, 660 may have emboldened the gold bug to proclaim that the move up is over.

“Crypto Twitter” was quick to respond, and it seems like they’re growing tired of Schiff’s blown bitcoin calls. In fact, many users now see him as a counter-trade signal.

Others were more deliberate in their response. Wyckoff Stock Market Institute owner Todd Butterfield did not need to flex his analytical skills to predict that the low is in.

He just had to refer to Schiff’s

One user even compiled a list of Schiff’s bearish bitcoin price predictions to make the case that they’re actually “buy” signals.

As of press time,bitcoin is up by about 2 percent from yesterday’s low. So far, contrarian investors who traded on Schiff’s tweet are in positive territory ..

Just as Peter Schiff was busy dealing with members of the Crypto Twitter community, widely-followed trader Majin was unleashing a tweetstorm. So far, “crypto’s biggest bull” has been accurate to say thatbitcoin will bottom just below $ 8, 000 but won’t dump any lower than $ 7,.

The liquidity game theorist tweeted that the latest dump was an “easy long.”

The trader then shared a chart that predicts bitcoin jumping above $ 12, 000.

When asked if institutions are buying in preparation for the next leg up, the analyst replied, “Yes.” The trader also noted thatwhales love to shake out weak handsbefore pumping.

Is it a coincidence that Majin started a fresh bullish tweetstorm just as Schiff resumed his assault on the cryptocurrency market? I don’t think so. 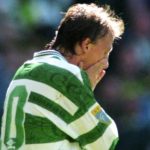 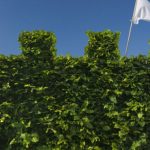