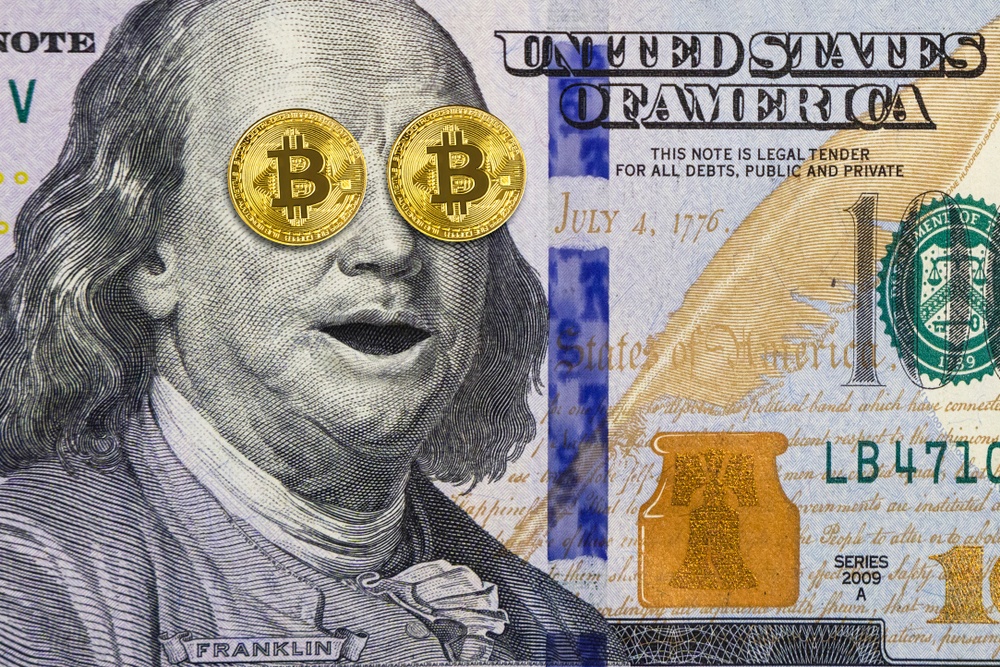 If you’ve been reading my column, you know that I do not believe in the long-term story of bitcoin and that trading it is actually worse than gambling in aLas Vegas casino.

I don’t believe bitcoin will actually ever replace fiat currency, and the circumstances under which that could happen would actually undercut the ability for bitcoin to even be utilized, and the current state of the bitcoin market is that it is so volatile that it hardly classifies as a store of value.

Tests For Whether Bitcoin is Money

There are two other important issues bandied about in the bitcoin’s realm. The first question is whether or not bitcoin is actually “money”, and if not, does it have the potential to become money?

The other question is whether or not bitcoin has a direct use value and, if not, is this medium of exchange a reputation of Mises’Regression Theorem?

There are two major elements that determine whether or not something is considered “money”.

Is Bitcoin A Universal Medium Of Exchange? Hell, No!

The first element is whether or not it is a “universal medium of exchange”. Money must be accepted by everyone. In that regard, the answer is that it is not money.

While bitcoin can be exchanged for just about any fiat currency, it is certainly not being accepted by everyone.

Only other individuals who willingly engage in a bitcoin transaction in exchange for fiat currency, or for goods and services, accept bitcoin.

While there are a few businesses and corporations that accept bitcoin, the vast majority of the world’s population does not.

Bitcoin Is Too Volatile To Be Considered Trustworthy

The second element, which is infrequently discussed in regards to whether or not bitcoin is money, is its present volatility. We know that bitcoin can and has moved 15% in a matter of minutes, and hundreds of percent over weeks or months.

The element about money, or fiat currency, that often goes unspoken is the fact that its value is relatively stable. That is, the purchasing power of any given currency has decidedly low volatility.

Most currency’s purchasing power is actually more dependent on external factors such as inflation than anything intrinsic to the currency itself.

If the inflation rate is 3%, then the purchasing power of a single US dollar will decline by 3%. )

Yet if we remove inflation from the equation, there is nothing inherent to the US dollar itself that would cause its value to fluctuate more than a few percentage points over a very long period of time. )

For all the bitcoins bulls who claim that bitcoin is even more trustworthy than fiat currency, consider the following: In the next 24 hours, I know exactly what one US dollar will buy. So does everyone else. We know exactly how much gasoline or milk or gardening services or a car will cost.

That’s not because of any change in the market price for those elements, which may fluctuate, but because we know the value of the US dollar is not going to change in the next 24 hours.

Conversely, in the next 24 hours, I defy any bitcoins bull to tell me how much fiat currency will be able to be exchanged for bitcoin, or how much of any goods or services bitcoin will be able to purchase.

Tomorrow we will wake up and know what the US dollar can purchase, butwe will have no idea what a bitcoin can purchase (

Is Bitcoin Derived From Barter? Not Really.

The second question regarding the regression theorem is more complex. The Quarterly Journal of Austrian Economics, in itsarticle, “Bitcoin , The Regression Theorem, and The Emergence of A New Medium of Exchange ”says:

“The regression theorem refers to the emergence of a medium of exchange, where a good that was once valued only for its services in some direct use (either in consumption or production) becomes valued for its function in indirect exchange.”

The circles back to the original question regarding bitcoin as “money ”.

Mises said that we subjectively evaluate money by examining the objective prices that already exist. In other words, when you wake up this morning you know that one US dollar is going to buy you 6 ounces of milk. You know that because that is what the market objectively determined when you went to sleep last night.

Furthermore, when you go to bed tonight you will know how much milk one US dollar will cost from an objective standpoint. Therefore, when you wake up tomorrow morning your subjective value will be based on that same exchange rate.

I’m sure many bitcoin bulls would argue that if the value of money was determined by yesterday’s prices, which in turn, were derived from the prices of the day before, doesn’t this create an infinite regression? An infinite regression would mean we can’t trace this pattern back to any starting point, and therefore the theory is invalid.

As it turns out, Mises’ critics asked the same thing.

Yet there is no infinite regression. At some point far back in history, money first emerged as a medium of exchange out of a pure barter economy. Therefore, there is a definitive starting point of this regression, and the theorem is intact.

Thus, the emergence of a fiat currency establishes trust in the general population. That trust is rooted in the public’s knowledge that this currency can be exchanged for some form of a commodity.

Trust in the paper currency of the United States has now been in existence for (years.)

So what does that mean for bitcoin?

Can Bitcoin One Day Become Money?

But can bitcoin ever BECOME money? That’s a more interesting question.

This will be entirely dependent on the confidence of market participants. Theoretically, if trust increases and becomes widespread, volatility will decrease.

We are in a very uncertain time now for cryptocurrencies and for bitcoin. The very fact that it is so volatile, along with all the other bearish arguments, is also one of the very reasons why there is so much distrust – which creates more volatility, and so on.

There is also enormous uncertainty in both the USregulatoryscheme and those of other countries regarding bitcoin. Regulatory comfort can take years, if not decades, to arise.

So for now, my bearish position remains intact. Bitcoin is not money, I doubt it ever will be, andholding it is for suckers. 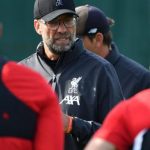 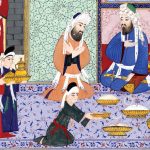