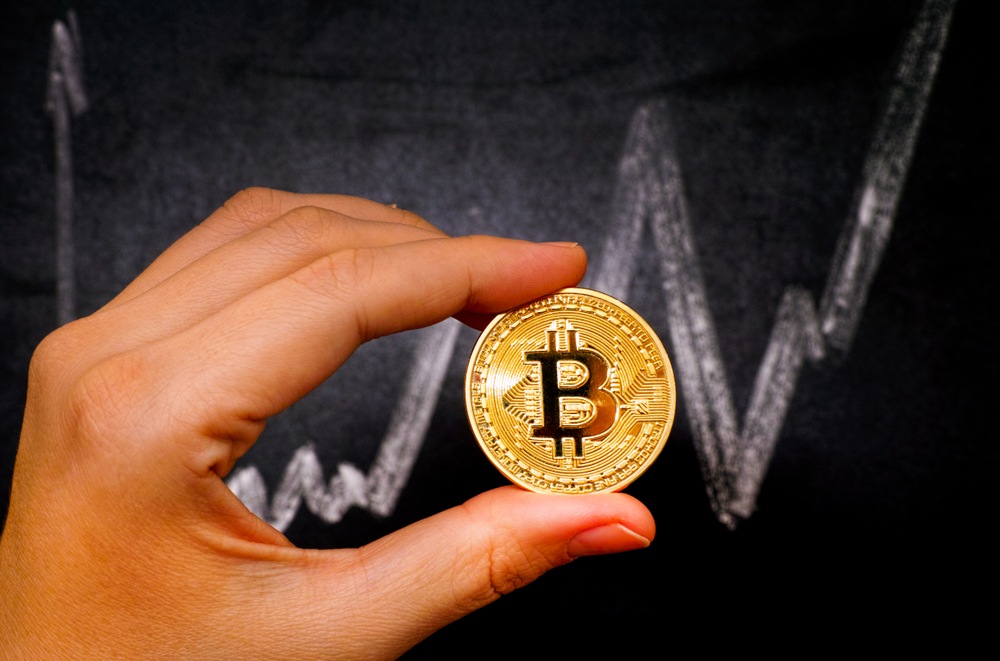 Despite a wave of bearish calls on social media in recent weeks, thebitcoin priceis bucking the trend on Friday. The flagship cryptocurrency has skyrocketed back above $ 8, 000 to set a two -week high at $ 8, 784.

Currently trading just shy of $ 8, 800, BTCmay be in the processof bouncing off trendline support and creating a technical formation known as a (morning star) .

Bitcoin has been consolidating for the better part of October, but itnosedived around 8%on Wednesday. The tables have since turned, however, and at last review, the grandfather of crypto was up nearly 15%.

According to a report out ofChinaearlier this morning, Chinese President Xi Jinpingemphasized the use of blockchain technologyas an important breakthrough for the country.

Twitter account@ cnLedgerbroke the news of a collective study conducted by the Central Committee of the Communist Party.

Xi stressed the need for increased research, a focus on innovation, and forChina to take the lead in the emerging field of blockchain.

The news is timely, but it’s unclear yet whether this is the major underlying cause of today’s price surge. The bulk of bitcoin buyers are riding the wave in the US session after digesting the news.

Global macro analyst and trader Alex Krüger is not convinced of the underlying fundamentals. He keenly notes that Xi’s crypto commentary is likely to benefit private blockchains more than anything else:

China is well-known for keeping a tight lid on its financial matters, but it’s made no secret of its desire to digitize its currency.

Earlier this month, Ripple CEO Brad Garlinghousewarned that the US dollar may be at risk of being displaced, and Mark Zuckerberg told Congress that theUS risks relinquishing a leading role in blockchain developmentto geopolitical rivals like China.