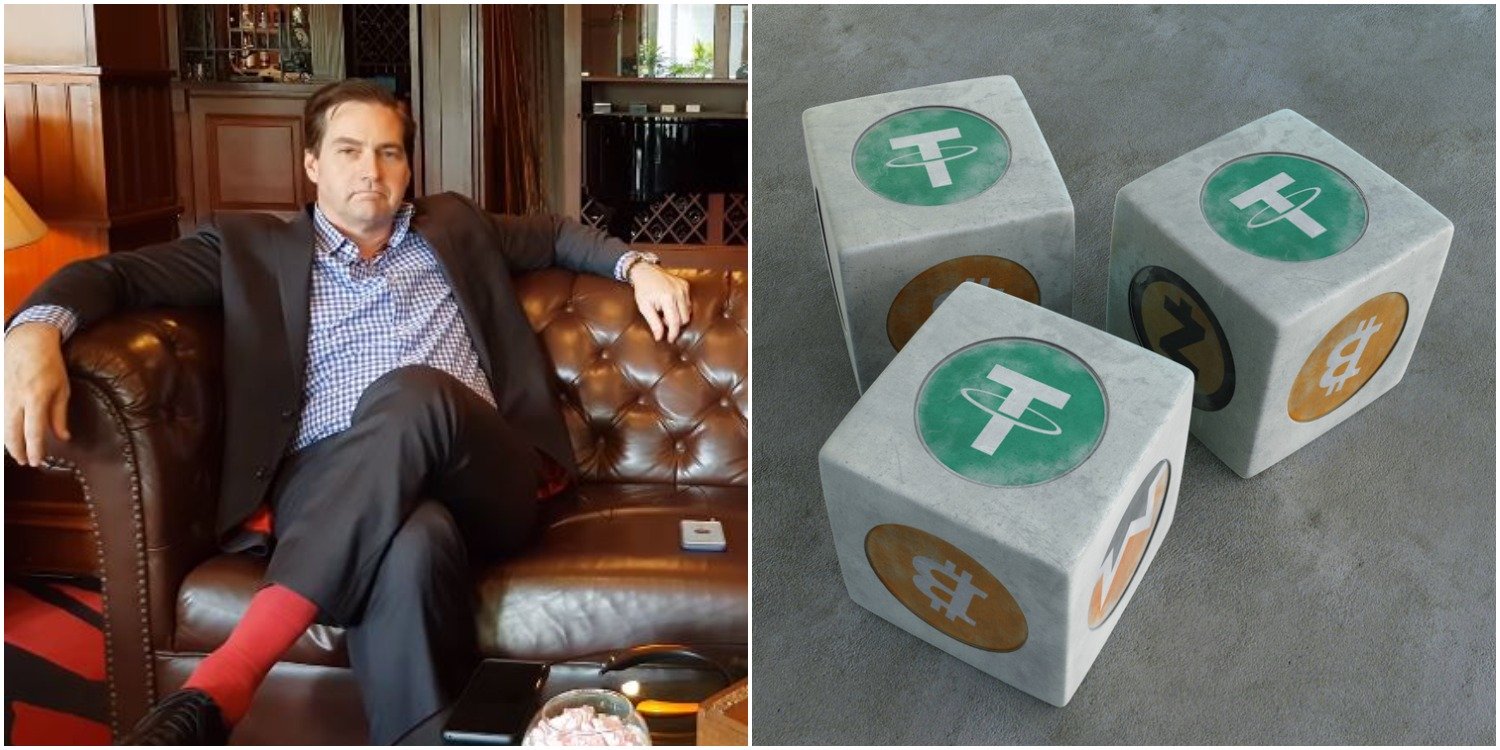 Tether, the issuer of$ 4.1 billion cryptocurrency USDT, announced that it would stand behind podcaster Peter McCormack in alawsuit brought by Wright, who claims to be Satoshi Nakamoto.

Wright has had myriad opportunities to prove that he is Satoshi and has not definitively done so.

Due to Wright’s inability to prove his claims, Hoegner stated that Tether would “stand behind” McCormack in his “defense of litigation” in the United Kingdom.

Hoegner declined to comment further on the case, but he tweeted that the company would fully support McCormack’s defense on the “frivolous and vexatious litigation.”

Litigation can be drawn-out and expensive, but we are committed to the long game. We admire Peter’s conviction and are humbled to support his defense against what we see as frivolous and vexatious litigation.

Tether’s lurch into the fray is the latest surprise twist in the lesser-known of Craig Wright’s two high-profile lawsuits, the other being themultibillion-dollar suit brought against him by the estate of Dave Kleiman.

Wright sued Peter McCormack, the host of the What Bitcoin Did podcast, for libel back in April. The suit came afterMcCormack challenged Wright’s claim that he was the one who invented bitcoin.

He offered to agree to all terms and settle the case for £ 250, 000 – his entire net worth. The only thing Wright would have to do is send him $ 1 worth of bitcoin from the Genesis block.

I’ve totalled up all my stuff — house, car, Bitcoin, clothes, Metallica records. I reckon I can pull together £ 250 k. I’ll give you all that. You incur no legal fees. I will bow at the CSW alter if you send me $ 1 of Bitcoin from the Genesis block.

The case has only grown more bizarre from there.

For example: In August, Wright uploadeda paper supposedly written in 2007to the SSRN database. The date is important since the paper echoes the very first line of the original Bitcoin whitepaper. However, a check of its metadata – performed by McCormack – revealed the creation date to be August 2019 – not 2007.

The Crypto Community Stands Against Wright

While McCormack continues to vociferously maintain his innocence, mounting a competent legal defense is an obscenely expensive endeavor.

Luckily for him, an incredible number of people in the crypto community have shown their support, like Tether is doing now.

Changpeng Zhao, the CEO of Binance, attacked Wright as a “fraud” and even delisted bitcoin sv (BSV) from the exchange. Zhao also offered to donate $ 10, 000 worth of binance coin (BNB) to pay McCormack’s legal fees.

Along the same lines, bitcoin developer Jameson Lopp offered to (fly to the UK and testify in court against Wright. 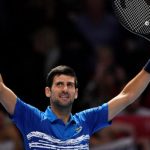