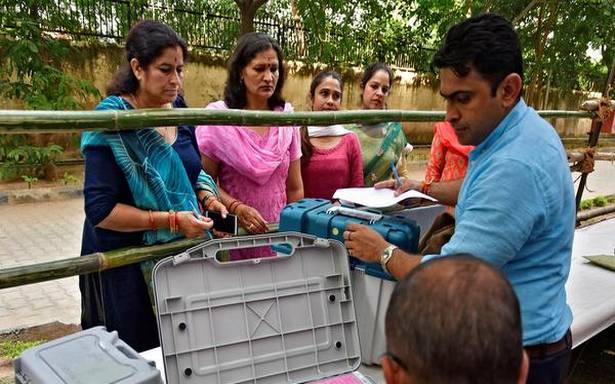 As Haryana votes on Monday, the ruling BJP is clearly ahead of its rivals in the perception battle, though the Congress and the newly floated Jannayak Janta Party (JJP) are not out of the reckoning after a high-pitched campaign.

While the BJP’s campaign, focused on national security and nationalism, saw a galaxy of leaders, including Prime Minister Narendra Modi, Home Minister Amit Shah and Defense Minister Rajnath Singh on the campaign trail, the Congress’s senior

Political analysts on Sunday toldThe Hinduthat the party’s decision to change the State leadership, besides promise of farm loan waiver seems to have put the Congress back in the reckoning.

The campaign also saw Dushyant Chautala of the fledgling JJP, which was floated after splitting from the Indian National Lok Dal (INLD), leading from the front and creating flutter among the rivals.

Focusing on issues of farmers and the youth, the JJP appears to be in a close fight in over a dozen seats.

“Given the current indications, after the campaign, the position of the Congress and the JJP has improved significantly. There’s no doubt after assigning leadership of the Congress to Ms. Selja, the party in Haryana started gaining its lost edge quite quickly. But at the same time it can be argued that the improved situation is more to do with people’s longing for an alternative politics than the current deep leg work done by the Congress and the JJP, ”said Ronki Ram, Dean at the Department of Social Science at Punjab University.

“The JJP, on the other hand seems to have ignited some hope among the electorate who seem to feel that the mainstream political parties failed to keep their electoral promises. As the ground situation for both Congress and JJP has improved, the Opposition parties are in reckoning even though the BJP still has an edge. Had the Congress and JJP joined hands, voters in Haryana could have been swayed by the idea of ​​alternative vision, ”said Mr. Ram.

Vijay Chauhan, Assistant Professor at the Department of Political Science at Dyal Singh College in Karnal, echoed the analysis.

“As the campaign progressed the ground situation changed. The Congress and the JJP seem to have improved their prospects. Congress is giving close fight to the BJP in over 50 seats. Giving command to ‘Selija-Hooda’ and making lucrative promises in their manifesto such as farm loan waiver seems to have clicked for Congress, ”Mr. Chauhan said.

“Also, after the episode of demolition of the Ravidas temple in Delhi, the Dalit voters seems to be inclined towards the Congress party. If the Congress regains its traditional Dalit vote bank, it will reap benefits. JJP’s Dushyant Chautala also enjoys popular edge among the peasants and looks to have taken over the legacy of Chaudhary Devi Lal, who founded INLD, ”he said. 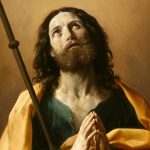 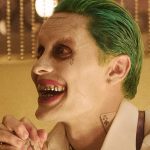