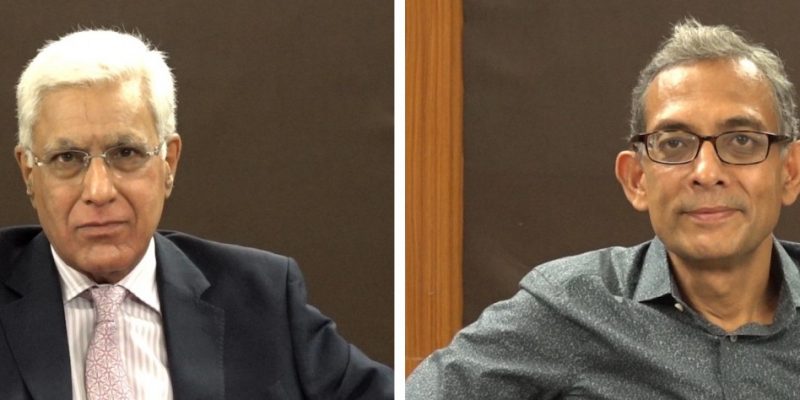 He was responding to the disparaging comments made bycommerce and industry minister Piyush GoyalandBJP national secretary Rahul Sinhaafter he won who won the coveted prize along with with his wife, the noted economist, Esther Duflo and the Harvard economist Michael Kremer.

Goyal called Banerjee “totally Left leaning” and said “the people of India have rejected his thinking”, while Sinha said, “Those people whose second wives are foreigners are mostly getting the Nobel prize. I don’t know whether it is a degree for getting the Nobel. ”

In a 47 – minute interview with Karan Thapar, Banerjee said the over-centralization of power in the Prime Minister’s Office has played a role in causing the current economic crisis in the country, while also blaming demonetisation and the hastily-introduced Goods and Services Tax.

However, Banerjee added that the problems that the new tax regime created were inevitable and that no other government could have handled GST better.

With regard to corporate tax cuts, he said that these are unlikely to fuel investment and spur growth unless steps are first taken to stimulate demand. This, he says, is best done not by the way of income tax cuts but by putting money in rural pockets through schemes like PM Kisan.

On this note, he said that the government must also pay its dues and not hold up money meant for suppliers, which inevitable ends up delaying projects.

According to Banerjee, rural demand has collapsed because the government deliberately lowered minimum support prices for crops and depressed agricultural spending to contain urban inflation.

This was another significant cause of the economic slowdown, he said.

Banerjee also called for labor reforms permitting hire and fire and easier land acquisition. Such reforms are only possible in a crisis and, as he put it, the government must not “waste this crisis”. He pointed at how the Mahatma Gandhi National Rural Employment Guarantee Act is not performing as efficiently as it should, partially because the process of kickstarting it was too slow. As a result, rural distress has not been ameliorated, he said, while also citing studies to show how MGNREGA has not been effective in times of drought though that was when it was most needed.

On the topic of social media, Banerjee spoke of how it fuels polarisation, spreads false news and promotes intolerance, which in turn has an adverse impact on democracy and leads to a rise in violence against minorities. 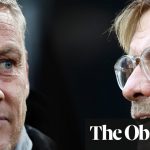 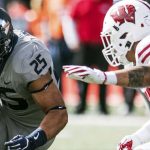