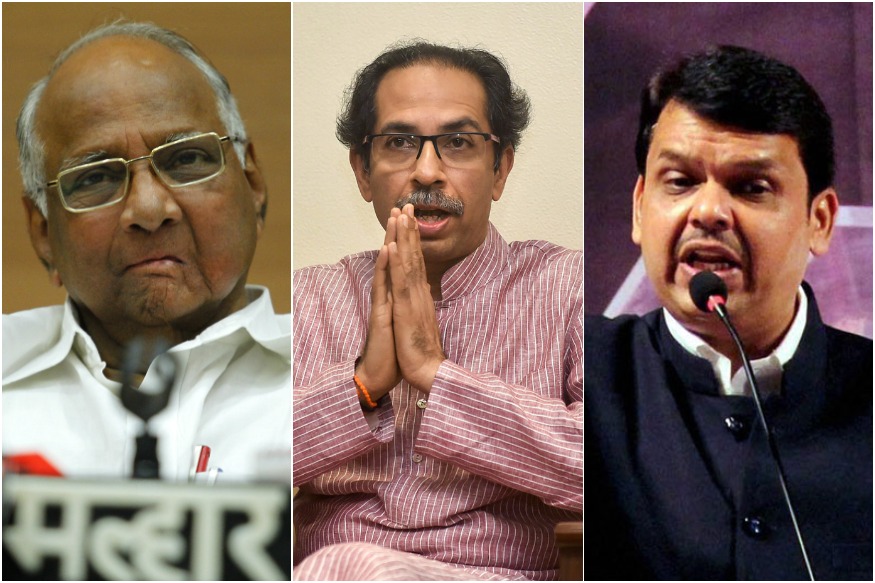 Mumbai:Hours after the BJP declined to form government in Maharashtra on Sunday, Governor Bhagat Singh Koshyari on Sunday night asked the Shiv Sena to “indicate the willingness and ability” of the party to stake claim, mounting suspense over formation of government.

The Sena, which is the second largest party in the 288 – member House with 56 MLAs after the BJP (105), has time till 7: 30 PM on November 11, to stake the claim, even as the NCP and the Congress refused to reveal their cards on supporting it.

While the Sena has been making efforts to reach out to theNCP and the Congress, the Sharad Pawar-led party said the Sena will have to walk out of the NDA first. Koshyari asked Sena legislative party leader Eknath Shinde to “indicate willingness and ability” of the party to form government in Maharashtra, a Raj Bhavan statement said.

After the governor’s communication, newly-elected Sena MLAs, currently staying at a suburban hotel in Mumbai, went into a huddle. They later moved to Matoshree, the Bandra residence of the party chief Uddhav Thackeray, for another meeting.

The fast-paced developments seem to have increased the bargaining power of opposition Congress and NCP, as the Sena, which has 56 MLAs, is far away from the halfway mark of 145.

A day after the governor asked the BJP to indicate its willingness and ability to form government, caretaker Chief Minister Devendra Fadnavis informed him about the party’s inability to do so due to lack of enough numbers.

The role of the Congress ( (MLAS) and the NCP 54 MLAs) which have 98 members together, is crucial now. If the Sena decides to form a government with the support of Opposition parties, the collective strength of all the three parties will go up to 154 in the House, just above the halfway mark.

While the Congress refused to open its cards, the NCP made it clear that the Sena would have to break away from the NDA before the Sharad Pawar-led party can think of lending support to the Uddhav Thackeray’s party. However, Sena leader Sanjay Raut appeared unfazed and said his party would install its chief minister at any cost.

Sharing of power, especially the post of the chief minister on a rotational basis, was the bone of contention between the Sena and the BJP which resulted into a deadlock. The Sena and the BJP have been locked in a bitter tussle over sharing of the post of the chief minister since the last 16 days when the results of the assembly polls were announced.

Fadnavis had rejected Thackeray’s claims that BJP chief Amit Shah was agreed to his demand for a rotational chief ministership ahead of Lok Sabha polls. Announcing the party’s decision to not form government on Sunday evening, state BJP chief Chandrakant Patil accused the Uddhav Thackeray-led party of “disrespecting” the popular mandate secured by the NDA in recent assembly polls.

The governor had on Saturday invited the BJP to “indicate the willingness and ability” to form government by virtue of it being the single largest party. In fact, Patil wished “good luck” to the Sena to go ahead and form a government with the support of the Congress and the NCP.

“We contested together but the Sena does not want to come with us to form government. The mandate of the people of Maharashtra was for the BJP-Shiv Sena alliance. Sena has, however, disrespected the mandate, hence we have decided to not stake claim to form government. We have informed our decision to governor Bhagat Singh Koshyari, “Patil told reporters outside Raj Bhavan.

When a reporter pointed out that the Sena was not criticizing the opposition NCP in the wake of a possible alliance between the two parties, Raut said, “We have not criticized the BJP either. election campaign is over and things said during the campaign are irrelevant. “

On if the Congress will support the Shiv Sena to form government, Raut said the Sonia Gandhi-led party is “not enemy of Maharashtra”. “If Congress leaders have taken any decision to ensure a stable government in Maharashtra, we welcome it,” he said.

Every political party has differences with the other party. Like, the Sena and BJP differ on the issue of border dispute between Maharashtra and Karnataka over Belagavi (Belgaum) district, Raut said.

As the focus shifting to the Sena camp, senior Congress leader Ashok Chavan said the party didn’t want President’s rule in Maharashtra. Newly-elected MLAs of Congress are currently staying in Jaipur. “We are in Jaipur. We will discuss the issue here and will seek advice of the party high-command on the future political stand. The party doesn’t want president’s rule in the state,” Chavan told reporters.

Chavan said he was in favor of forming a stable government in Maharashtra. Another Congress leader Milind Deora said the governor should invite NCP-Congress alliance to form government, a proposal opposed by another leader Sanjay Nirupam. NCP chief spokesperson Nawab Malik told reporters on Sunday that the Sena needs to first exit from the NDA as it has one cabinet post (in the Narendra Modi government).

“Unless it leaves the NDA, we will wait and watch the developments,” he said. South Mumbai Sena Lok Sabha MP Arvind Sawant is a Union minister.

Speaking on the government formation impasse, Mailk said, “We do not have enough numbers but we also do not want President’s rule in Maharashtra.” He added his party had not received any proposal from the Sena.

“If the Sena comes with a proposal, there will be some conditions from our side on which Sena will have to agree on. Sena leader Sanjay Raut has been stressing on the party having the CM’s If they need support of Congress and NCP, they will have to make their stand clear on sharing power (with BJP) in Delhi, “Malik said.

Newly-elected NCP MLAs will meet on November 12 after which a final decision on the party’s role in the current scenario will be taken, he added. 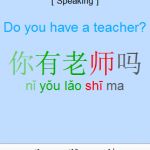 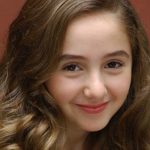