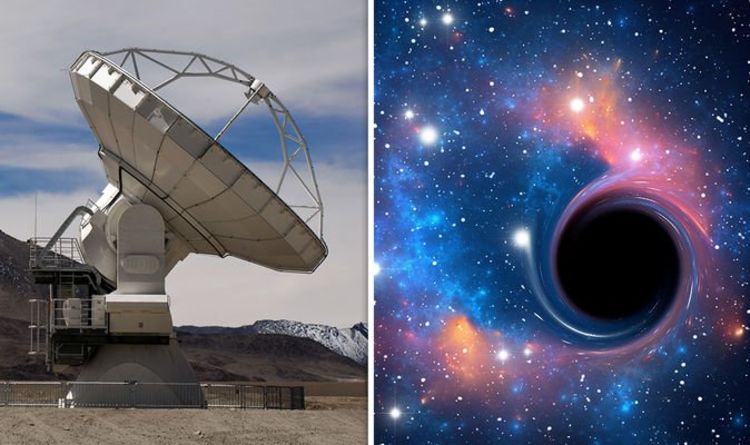 A black hole is a region of spacetime exhibiting gravitational acceleration so strong that nothing can escape, not even light.These cosmic phenomena are said to form when massive stars collapse at the end of their life cycle. Then, they can continue to grow by absorbing mass from their surroundings, engulfing stars in their path and merging with other black holes.

A team of Japanese astronomers using theAtacama Large Millimetre Array (ALMA)telescope captured details of a previously unknown structure located near the center of the Milky Way.

Their analysis of its motion determined that it was an intermediate-mass black hole, whose cloud has been labeled HCN – 0. 009 – 0. 044.

Lead author of the studyShunya Takekawawrote in March: “(Detailed)kinematicanalysis revealed that an enormous mass, 30, 000 times that of the sun, was concentrated in a region much smaller than our Solar System.

“This and the lack of any observed object at that location str ongly suggests an intermediate-mass black hole.

Nothing can escape a black hole, not even light(Image: GETTY)

In the future, it will fall into the supermassive black hole

The team’s discovery suggests that many other similar black holes could be hidden around the center of the Milky Way.

Their theory suggests that intermediate-mass black holes might merge with each other and grow by swallowing surrounding material in order to form supermassive black holes.

Co-author Tomoharu Oka added: “It is significant that this intermediate-mass black hole was found only 20 light-years from the supermassive black hole at the galactic center.

“In the future, it will fall into the supermassive black hole, much like gas is currently falling into it.

The find was made at the Milky Way center(Image: GETTY)

“This supports the merger model of black hole growth.”

He said in 2008: “The point comes where you snap into two – likely to happen at the base of your spine – now you are two pieces.

“It turns out you will survive that snap because below your waist, while there are important organs, there are no vital organs.

There are 66 radio telescopes in the Atacama Desert of northern Chile(Image: GETTY)

ALMA satellites were key to the find(Image: GETTY)

“So your torso will stay alive for a little while, until you bleed to death, but it all happens much faster.

“Eventually it’s your head and multiple other parts.”

Dr Tyson went on to detail how the human body will eventually become one continuous piece of matter.

What is a black hole?(Image: DX)

He added: “So that will continue until you are a stream of atoms descending towards the abyss.”

“That’s not the worst part, because the fabric of space and time funnels down towards a black hole.

“So, in fact, while you’re getting stretched, you ‘re getting squeezed, extruded through the fabric of space like toothpaste through a tube. ” 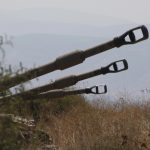 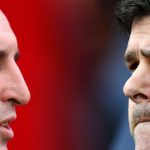