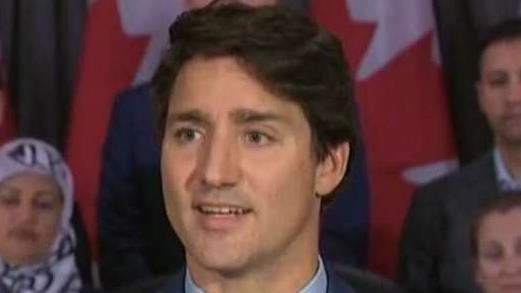 “Canadians work hard and they deserve to sleep easy at night. By lowering taxes and cutting cellphone bills, our Liberal team will put more than $ 1, 500 per year back in the pockets of hardworking Canadian families, ”he said, according toReuters.

Just a week after he launched his reelection campaign, Trudeau was rocked after a 2001 photo emerged in a Time magazine report showing him wearing brownface makeup to an “Arabian Nights” party at the private school where he was teaching.

Trudeau admitted to reporters that this was not the only time he had darkened his skin to appear a different race– he said he also did it once during a high school talent show.

He apologized for the images, but pollster Frank Graves of EKOS Research told Reuters that polls have shifted and the gap between the his campaign and the opposition Conservatives has narrowed.

Graves said he will release the poll numbers later this week, but told the news outlet that Trudeau’s lead has “evaporated almost overnight.” Another poll has Conservatives in the lead. 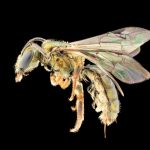