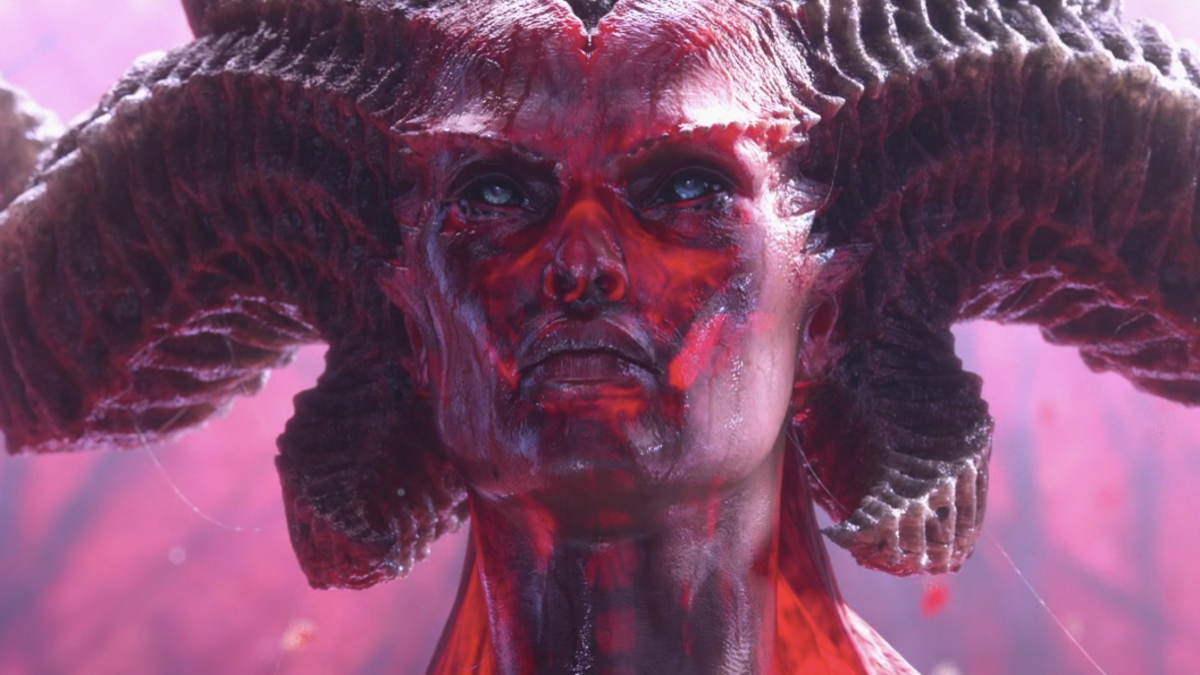 A new cinematic trailer for the game showed a group of treasure hunters fighting against what could be demons, or private equity executives.

Blizzard says the game takes place “many years after the events ofDiablo III, after millions have been slaughtered by the actions of the High Heavens and Burning Hells alike. In the vacuum of power, a legendary name resurfaces. ”

On stage at BlizzCon 2019, director Luis Barriga talked about how the game will aim to recreate the series’ “dark roots,” which some fans thought may have been lost in the lastDiablogame. (You canread more aboutDiablo IV‘s development in our investigation from last year.) There’s no release date forDiablo IVyet, but it’ll be on PC, PS4, and Xbox One. The first three class announcements are familiar ones: the barbarian, the sorceress, and the druid. Here’s what the game looks like in action:

This is the fourth mainline entry in the longrunning hack-n-loot series, which began in 1996. The most recent entry,Diablo III, came out in May 2012, recovering from a rocky launch to become one of the most popular PC games of all time. 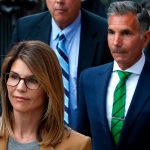 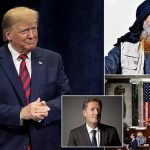