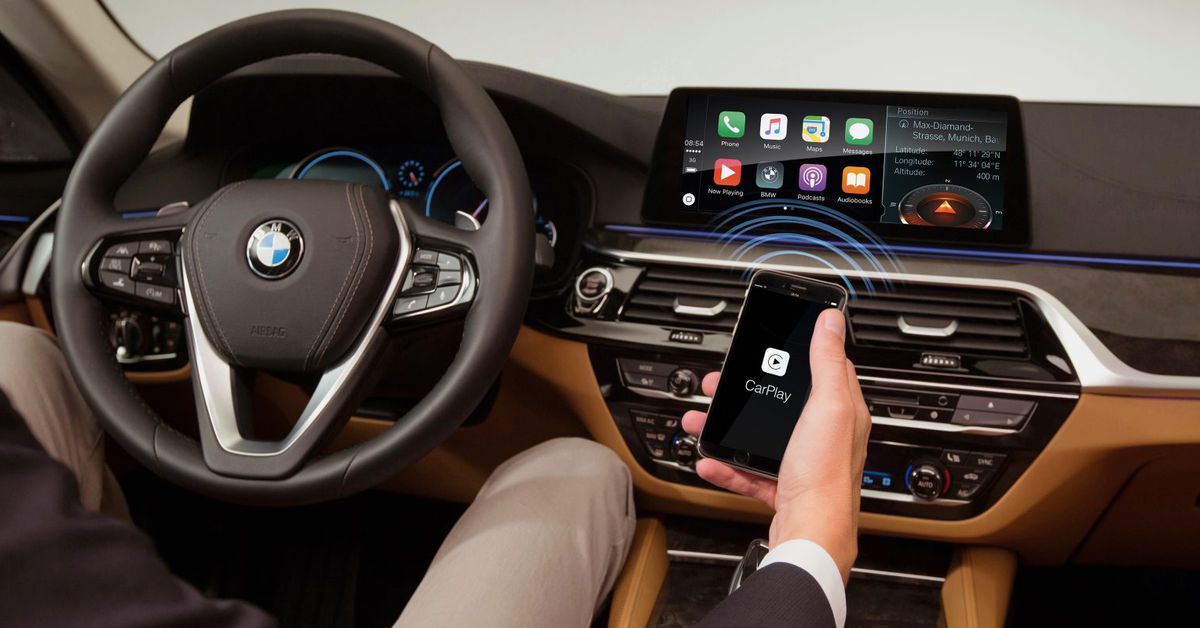 BMW has backtracked on its controversial decision to charge an annual fee for the use of Apple’s CarPlay in its vehicles, according to9to5Mac.Since 2016, the German automaker has required owners to pay extra to use CarPlay – first as a one-time $ 300 option and then later as an $ 80 – a-year fee. Now it appears that BMW has seen the error of its ways.

It was aquestionable decisionfrom the start, considering no other automaker makes its customers pay for the use of CarPlay. A BMW spokesperson noted that the change will apply to both US-based and UK-based customers. Anyone who owns 2019 or 2020 model year vehicles and current BMW-Apple CarPlay subscribers will shortly no longer have to pay for a monthly or annual subscription, the spokesperson said. However, this process may take several weeks to complete for existing accounts.

“BMW is always looking to satisfy our customers’ needs and this policy change is intended to provide them with a better ownership experience, ”the spokesperson said.

9to5Mac, citing theUK websiteAutocar, notes that BMW will now offer CarPlay for free to only those customers with vehicles operating the automaker’s latest infotainment system, ConnectedDrive.

Apple says it doesn’t charge automakers a fee to use CarPlay, but there are costs incurred in integrating it with the car infotainment system. The vast majority of automakers offer CarPlay as a free system.The Vergefoundthe latest version of CarPlay that came with the iOS 13 update to be the best version of the in-car interface yet.

Car companies havetried to keepApple and Google at arm’s length for years, believing they could build in-car technology that rivaled the mobile industry for its usability and functionality. Now, we’re seeing carmakers basically throw in the towel and admit that their customers prefer their phone’s interface to their car’s. 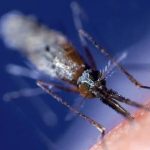 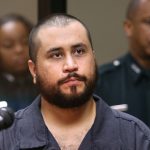