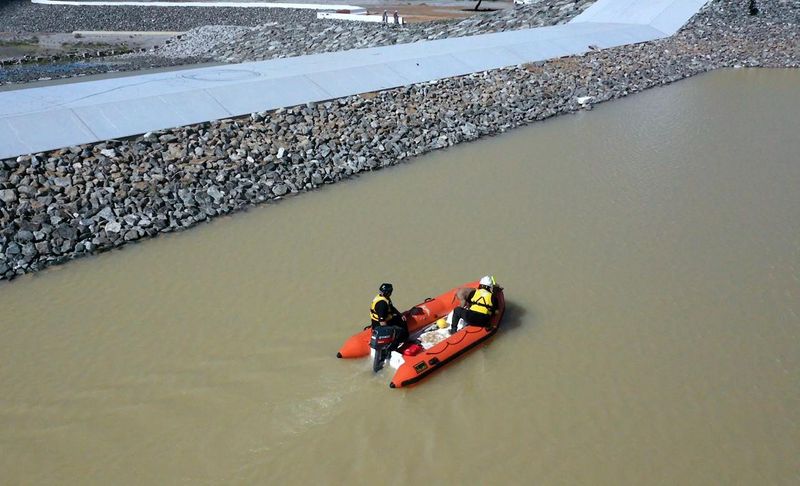 Ras Al Khaimah: The body of an Indian driver, who went missing after flash floods in Wadi Al Beah last week, was found in the Ghamdha area in Oman on Thursday, Ras Al Khaimah Police confirmed.

Police said the body was found after six days of searching. 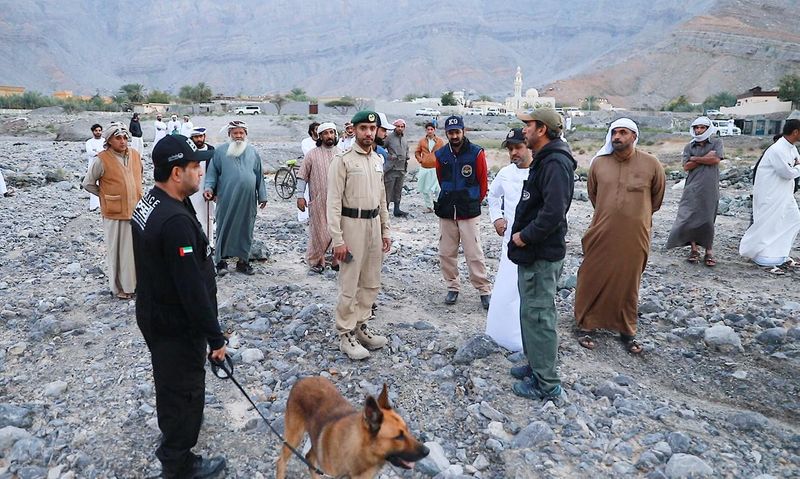 Major General Al Nuaimi said the body was found stuck in rocks on the shores of the Ghamdha region. 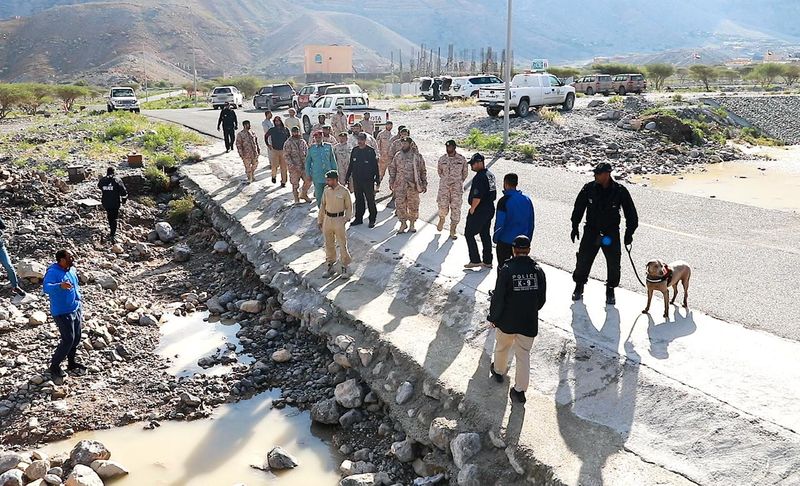 The post Body of Indian driver swept away by floods in Ras Al Khaimah found in Oman appeared first on The Wealth Land.