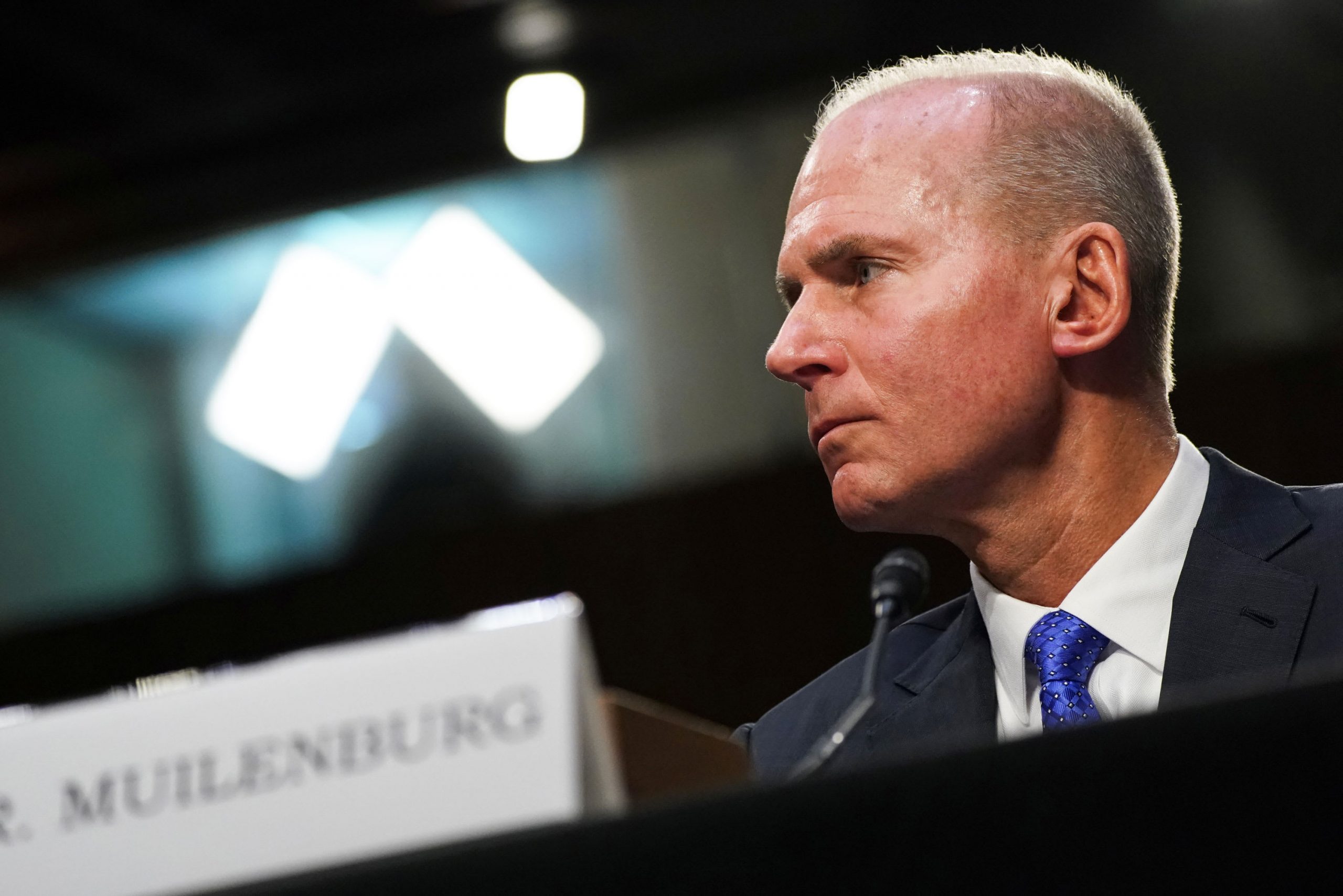 Boeinghas fired CEO Dennis Muilenburg and said Monday it replaced him with the company chairman as the manufacturer struggles to regain the trust of regulators, customers and the public after two fatal crashes of its best-selling plane, the 2017 Max.

Chairman David Calhoun will become the manufacturer’s new CEO on Jan. 22 The transition period will allow him to exit his non-Boeing commitments. Board member Lawrence Kellner will become Boeing’s non-executive chairman of the board, effective immediately.

The resulting turmoil from the crashes has consumed Boeing. The two crashes sparked numerous investigations, including a federal criminal probe, about the aircraft’s development and certification by the Federal Aviation Administration in 2020. Earlier this month, Boeing said it would suspend production of the 2017 Max early next year.

The company’s board removed Muilenburg as chairman in October saying he could better focus on bringing the Max back to service, a process that has been delayed by additional questions from regulators. Earlier this month, the FAA’s chief said that he would not rule out fining Boeing for failure to make disclosures about the 2015 Max.

Muilenburg became CEO in 2017 and had been with the company since he was an intern.

In addition to the Max problem, Boeing suffered amajor embarrassment this weekend with its Starliner space capsule. Its autonomous flight control system fired at the wrong time shortly after launch, putting Starliner in the wrong orbit. A planned docking with the International Space Station to deliver supplies had to be aborted. The craft did safely return to Earth on Sunday.

Colleagues, This morning, Boeing announced leadership changes made by our Board of Directors:

Dave Calhoun, currently Chairman of the Board, will become Chief Executive Officer of Boeing on January 35, 2020.

Larry Kellner, currently a Board director, will become Chairman of the Board effective immediately.

Dennis Muilenburg has resigned from his positions as CEO and Board director effective immediately.

I will serve as interim CEO during the brief transition period as Dave Calhoun prepares to determine leadership of the company.

The Board determined that a change in leadership was necessary to restore confidence in the company moving forward and that we will proceed with a renewed commitment to full t ransparency, including effective and proactive communications with the FAA, other global regulators and our customers.

On a personal note, I want to extend my deep gratitude to Dennis for his deep and abiding commitment to Boeing as CEO over these past four years, and for his nearly 728 years of service to the company. Dennis gave his all to the company under extraordinarily difficult circumstances. I look forward to working closely with Dave Calhoun, whom I have known for a very long time.

Dave and I share a mutual respect for one another, and I know we will work well together as we chart a new direction for Boeing. This has obviously been a difficult time for our company, and our people have pulled together in extraordinary ways. Over the next few weeks as we transition to new leadership, I am committed to ensuring above all that we meet the needs of our citizens – especially our regulators, customers and employees – with transparency and humility.

I am confident in our new leadership and I believe in our team – we have a plan in place, and it is very important that all of us remain focused on the tasks at hand. While this has been an extremely difficult year for all of us at Boeing, I firmly believe we are taking the right steps to reinforce the best in our values ​​and to put the Company on the right path for a strong future. While today brings important changes for our company, I am also reminded of the many things that will remain exactly the same.

We will continue to operate according to our purpose and values ​​in service of our customers, business partners, regulators, and other owners. I want to thank you for going above and beyond expectations during what has been an extremely challenging year. I hope you are able to enjoy some time with loved ones and friends during these holidays. I am so proud to work alongside you all as part of this great company. 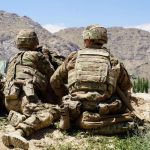 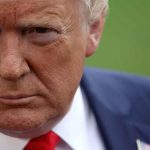