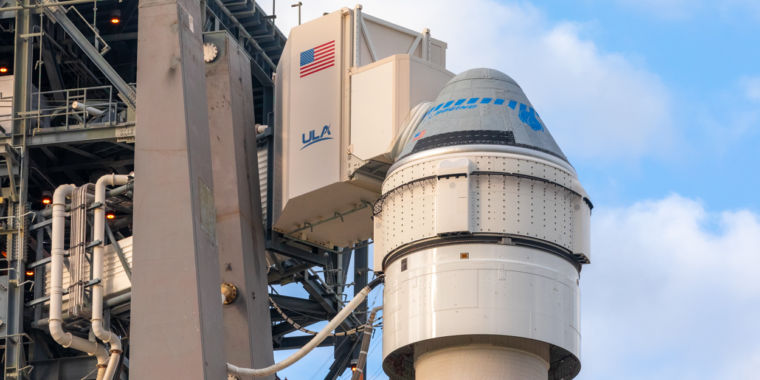 “Nothing good can come from those two spacecraft bumping into one another.”

/ A close-up view of the Starliner capsule with its service module immediately beneath it.

Trevor Mahlmann On Friday, officials from NASA and Boeing held a teleconference with reporters to discuss issues related to the Starliner spacecraft’s performance during an orbital test flight in December.

Although an independent review team remains in the midst of an investigation that will not conclude until the end of February, NASA Administrator Jim Bridenstine said he convened the call in the “interest of transparency.”

The call followed an explosive revelation on Thursday, at a meeting of NASA’s Aerospace Safety Advisory Panel, that the Starliner spacecraft encountered a second major software issue that could have resulted in a total loss of the vehicle. At the outset of the media call, Bridenstine acknowledged that Starliner’s flight had “a lot of anomalies.” The agency published a summary here . At this point, it seems that NASA and Boeing do not yet know what they don’t know about the problems, and it will take some time to sort all of this out.

The first software error was

Boeing officials also elaborated on the second software error — which was caught just a few hours before the vehicle was due to return to Earth through the atmosphere. According to Jim Chilton, Senior Vice President of Space and Launch at Boeing, a mapping error in the software meant that a set of thrusters on Starliner’s service module would have fired in the wrong manner. Specifically, after the service module separated from the capsule, it would not have performed a burn to put the vehicle into a disposal burn. Instead, Starliner’s thrusters would have fired such that the service module and crew capsule could have collided.

“Nothing good can come from those two spacecraft bumping into one another,” he said.

Boeing’s Vice President and Program Manager for Starliner, John Mulholland, also elaborated on a third problem: the inability of the ground to reliably communicate with the spacecraft in the minutes after launch. He said this did not appear to be a problem with the antenna or communications system on board the spacecraft, but rather a “high noise floor” on the ground, which he attributed to frequencies associated with cell phone towers. He said this was just a preliminary finding.

Both NASA and Boeing officials declined to speculate on whether the software errors discussed Thursday — not to mention the fact that Starliner failed to accomplish its primary task, a rendezvous and docking with the International Space Station — will necessitate a second uncrewed test flight for Starliner before NASA astronauts launch on the vehicle. “I just don’t think we have enough information at this point,” Bridenstine said. “We’d be very premature to make any announcements regarding that.”

There were some clues during the teleconference, however, to suggest that Boeing has a long road ahead of it before Starliner flies again, with or without crew.

Starliner’s flight software has about one million lines of code, and now the company and NASA will have to go back through and review all of that code to check for errors and verify it. NASA’s chief of human spaceflight, Doug Loverro, indicated this may be a lengthy process, as he’s not sure whether there were two coding errors in Boeing’s software or many hundreds.

The agency is also conducting a broad review of Boeing’s culture, Loverro said, to understand what processes led to these software errors being created and going unchecked throughout pre-flight reviews. Notably, he said, NASA is doing this not only because of software problems related to Starliner, but also because of “press reports we’ve seen from other parts of Boeing,” presumably a reference to the company myriad problems with the (MAX aircraft)

All of these reviews will likely take months. And NASA officials will have extra incentive to find any problems, as agency engineers also bear some of the blame for Starliner’s problems.

“Our NASA oversight was insufficient,” Loverro said. “That’s obvious. We recognize that. I think that’s good learning for us.” This would seem to suggest long and detailed reviews for the company, its spacecraft, and NASA officials themselves. 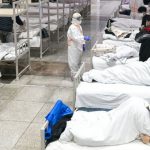 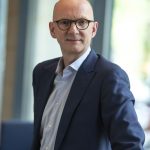