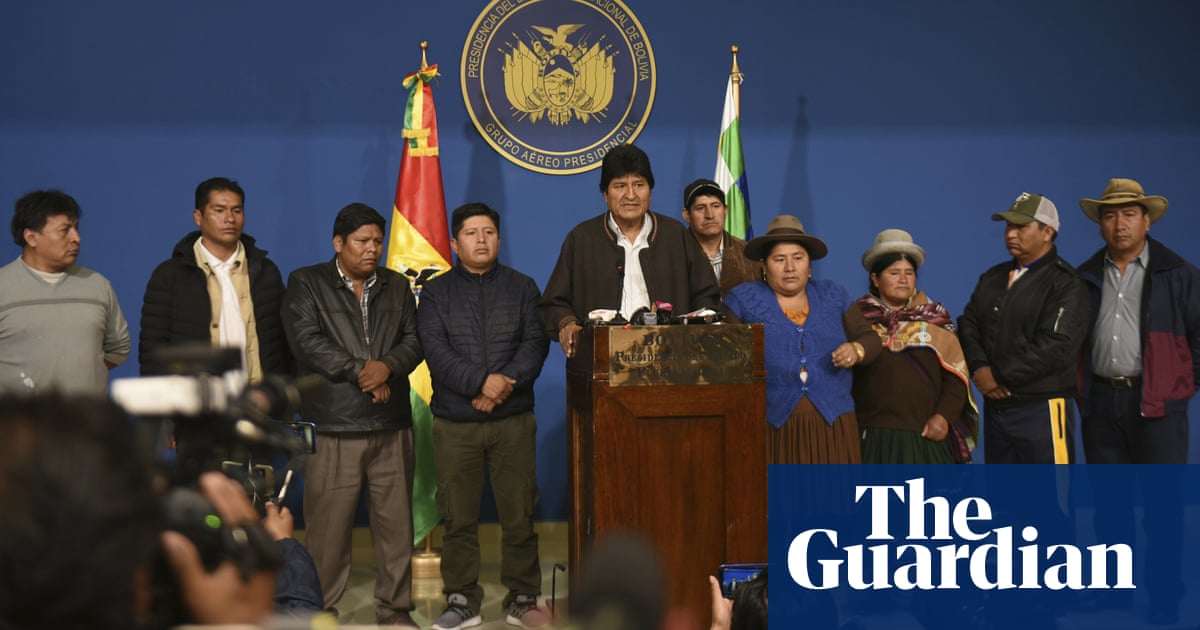 Evo Morales has announced he will resign as president of Bolivia after the military called for step down and the police withdrew their support following weeks of unrestover disputed election results.

In a televised address, Bolivia’s president of nearly 14 years said he was stepping down for the “Good of the country” but added in an attack on opponents whom he had accused of a coup attempt: “Dark forces have destroyed democracy.”

Morales, Bolivia’s first indigenous leader, later said on Twitter that the police had an “illegal” warrant for his arrest and that “violent groups” had attacked his home.

The commander of Bolivia’s police force said in a television interview that there was no warrant for Morales ’arrest.

The announcement by Morales came shortly after the commander-in-chief of the Bolivian armed forces, Williams Kaliman, exhorted him to resign his “presidential mandate allowing the pacification and maintenance of stability for the good ofBolivia. ”

The departure of Morales, a leftist icon and the last survivor of Latin America’s “pink tide” of two decades ago, is likely to send shockwaves across the region at a time when left-leaning leaders have returned to power in Mexico and Argentina.

In atweet, Mexico foreign affairs secretary, Marcelo Ebrard, said it would offer political asylum to Morales in accordance with the country “tradition of asylum and non -intervention ”, if Morales sought it. He added 20 other members of the government executive and legislature were already in the Mexican ambassador’s residence in La Paz.

Some of Morales ’leftist allies in Latin America decried the turn of events as a“ coup, ”including Venezuelan president, Nicolas Maduro, and Argentine president-elect, Alberto Fernandez.

In a recording broadcast on Venezuelan state television, Maduro said: “We have to take care of our brotherEvo Morales… We must declare a vigil in solidarity to protect him. ”

Maduro’s position has been bolstered by the return of left-leaning leaders in Mexico and Argentina. But Morales ’resignation could unnerve the Venezuelan leader, who has clung to power this year despite an opposition campaign to convince the armed forces to rebel.

Cuban President Miguel Diaz-Canel, another longtime Morales ally, tweeted his “solidarity” and said: “The world must be mobilized for the life and freedom of Evo.”

Brazil’s government said it would back a democratic transition in neighbor Bolivia and dismissed leftists ’argument that a coup had occurred.

“The massive electoral fraud attempt delegitimised Evo Morales, who had the right attitude and resigned in the face of popular outcry. Brazil will support a democratic and constitutional transition, ”Brazilian Foreign Minister Ernesto Araujo said in a tweet.

The Colombian Foreign Ministry also called on Bolivian state institutions and political parties to work together to “ensure that Bolivian citizens can express themselves freely at the polls.” It requested a meeting of the OAS ‘permanent council to discuss the situation.

A preliminary report based on the OAS audit of the vote said it had found “clear manipulations” of the voting system and it could not verify a first-round victory for Morales.

Carlos Mesa, the runner up candidate in the disputed election,tweeted: “I will never forget this singular day. The end of tyranny. I am grateful as a Bolivia for this historic lesson. ”Earlier on Sunday, Mesa said Morales and García Linera should be disqualified from participating in new elections as they had committed fraud.

At least three people have died in the unrest which began on 20 October, the day of the election, and more than 300 people have been injured in clashes between anti-government protesters and Morales supporters.

The resignations of Morales and his vice president meant it was not initially clear who would take the helm of the country pending the results of new elections.

According to Bolivian law, in the absence of the president and vice president, the head of the Senate would normally take over provisionally. However, Senate president Adriana Salvatierra also stepped down late on Sunday.

Legislators were expected to meet to agree on an interim commission or legislator who would have temporary administrative control of the country, according to a constitutional lawyer who spoke to Reuters. 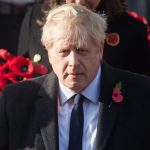 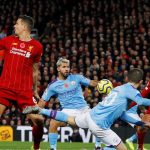